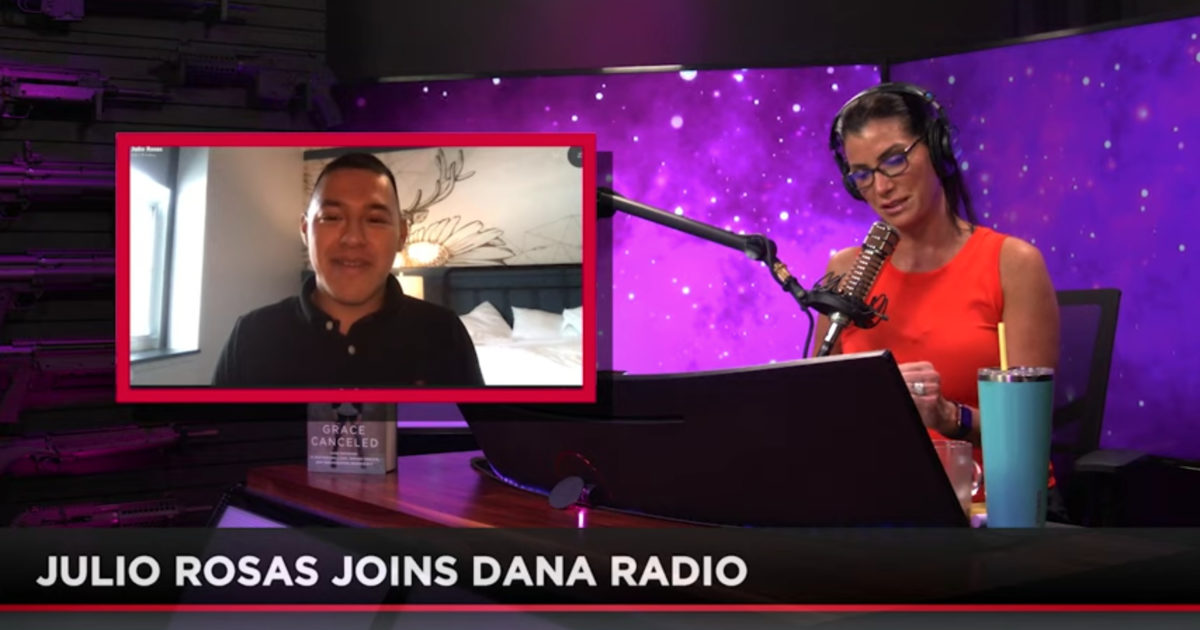 Dana Loesch was joined Tuesday by Townhall’s Julio Rosas who is on the ground in Kenosha, Wisconsin where riots were sparked by the officer-involved shooting of Jacob Blake on Sunday night.

Julio said the rioters involved are not as organized as those in Portland so law enforcement were able to deal with them much easier.

Dana reported that the National Guard has been mobilized to protect the federal courthouse.

Julio added that the family is calling for peaceful protests and reports conflict as to whether Blake was tased or not prior to being shot.