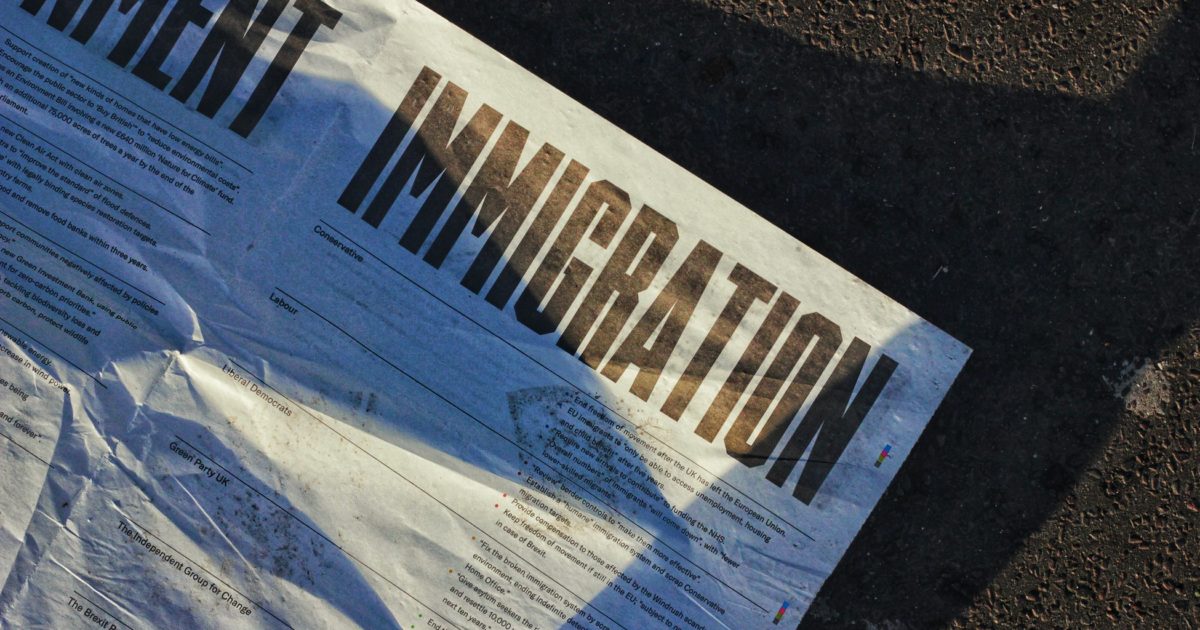 Jesse Kelly on Tuesday said President Trump is entirely correct to order a ban on worker visas for the remainder of 2020.

The order will reportedly preserve around half of a million U.S. jobs for American citizens and legal residents.

Jesse explained the unfair hiring practices that some U.S. companies employ at the expense of American workers calling it as “disgusting and un-American as anything I can think of out there.”

Kelly also revealed his personal experience of running for Congress, even winning his primary election, only to be turned away by the Party’s mega-donors who did not want to rock the boat.

Sure, Republicans talk tough when election time comes around but Jesse concluded, “They don’t mean it and until we start demanding more of the people we’ve elected, they won’t ever mean it.”