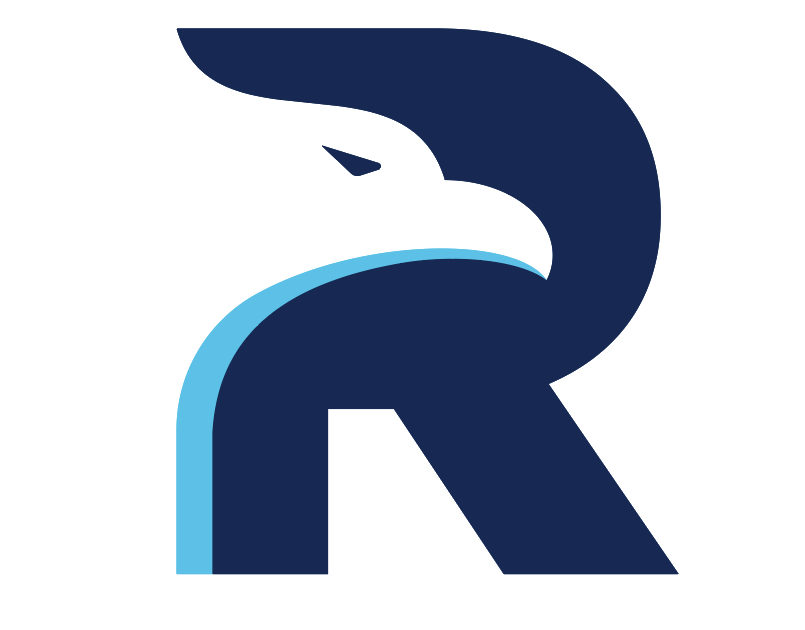 I got the idea for The Resurgent back in 2015, when I knew I was ready to move on from editing RedState after a decade. My work as a blogger turned into a career as a TV pundit and then I got the opportunity of a lifetime — stepping behind a microphone on the largest talk station in America. That rapidly turned into drive time radio, where I remain nine years later.

In 2016, the goal of The Resurgent was to start talking about what a resurgent conservatism could look like at the state and local level, particularly for those of us whose world view is based around our faith. With a mostly volunteer army of writers, we grew slowly even as we faced curveballs in terms of politics and my own health.  The site also served as a landing page for my radio commentary.

While the goal had always been to more fully integrate the two, it has become obvious over the last few years that I’m in over my head. Between trying to do five hours of radio every day, organize a conference, and edit a website, it’s now abundantly clear to me that I lack the bandwidth to keep running The Resurgent.

At the same time, I strongly believe The Resurgent fills a void and has a voice worth supporting. Thankfully, my friends at The First agree. What started as a conversation about efficiencies with our email list and website became a discussion about an alliance. That, in turn, became a conversation about integrating The Resurgent into The First, a platform that I trust while I continue growing two radio shows and a new opportunity on the horizon.

Frankly, like so many, I’ve found the last six months to be highly stressful and I’ve often felt like a neglectful parent. So today I’m delighted to announce The Resurgent will find a home with The First, which has the reach and resources to grow it in ways I could not. And those who love The Resurgent have found a new home at The First. I can sleep easy now.

I’ll still be doing a conference as part of my growing radio portfolio and I’ll continue to write. But I need to make sure The Resurgent is in the hands of good people so it can continue to have its own voice. With this news, I can assure you I have done that.