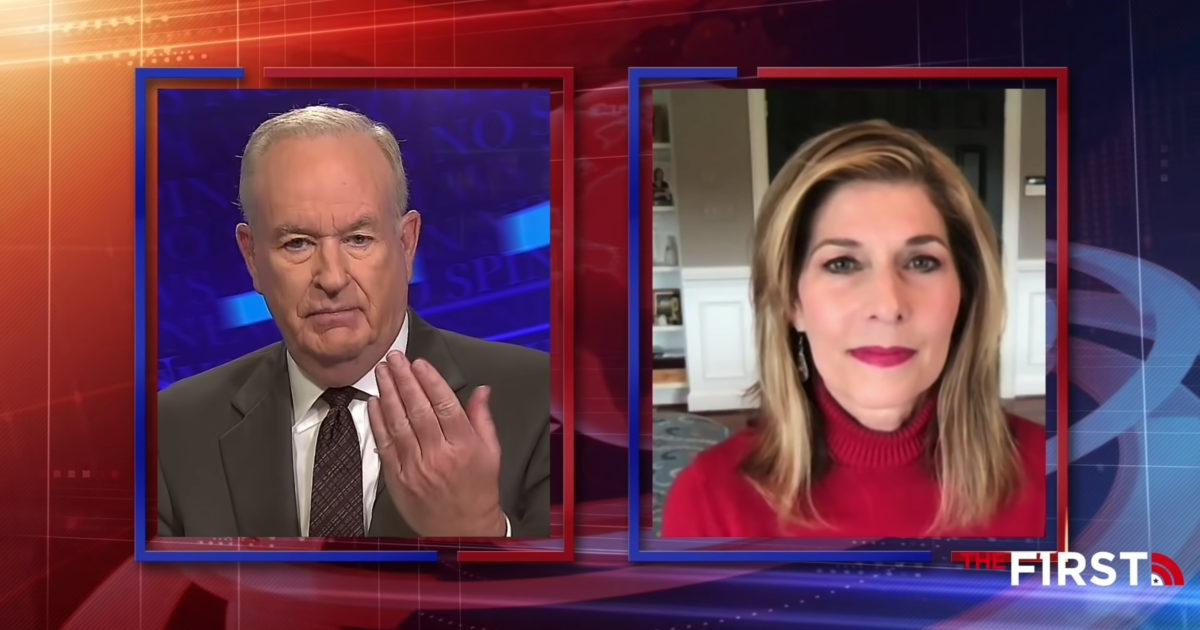 Bill O’Reilly was joined on Tuesday by “excellent reporter” Sharyl Attkisson to discuss the media bias that has been taken to a new level since 2016.

She told Bill that she was surprised by the total absence of “journalistic curiosity” surrounding voter fraud allegations and provided some insight into the downward spiral of the news industry in recent years.

“Donald Trump got elected when the people were told not to elect him… so they almost went into a panic-mode.”