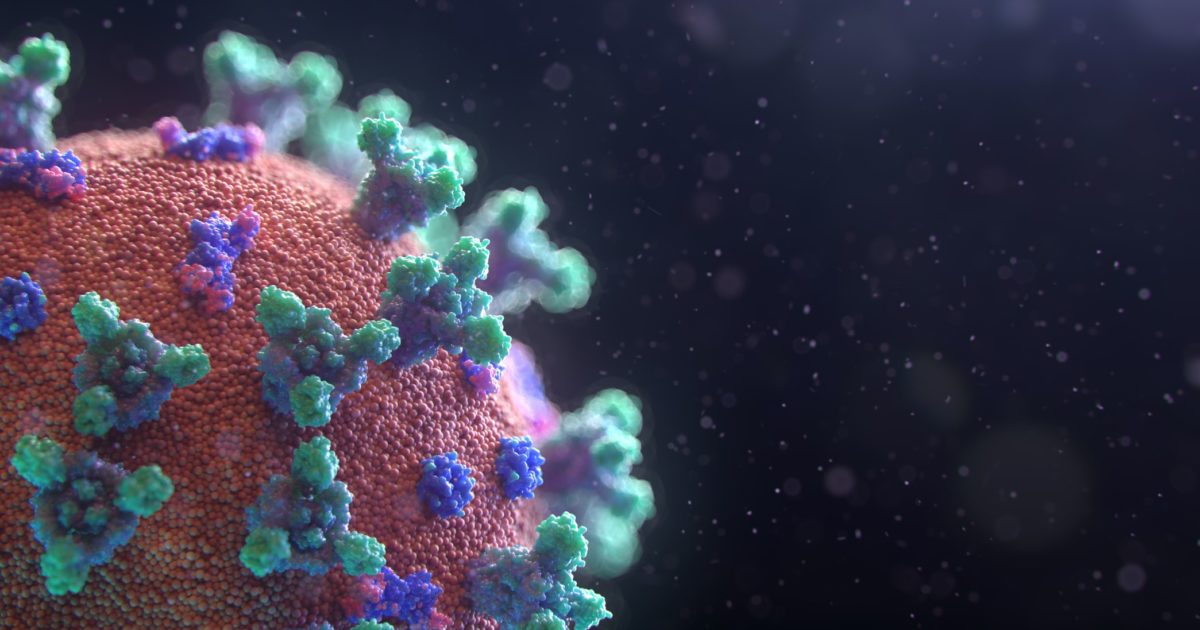 A recurring argument during the pandemic has been that the United States should adopt a strategy of pursuing herd immunity rather than attempting to mitigate the spread of the Coronavirus. I have frequently been told that, sooner or later, everyone is going to catch COVID-19 so we might as well do it as quickly as possible and get it over with. Proponents of herd immunity argue that Sweden’s hands-off strategy has been more successful than countries that have conducted “lockdowns.” Earlier this month, the strategy got a boost as Trump Administration officials met with a group of doctors who advocate herd immunity. The problem is that much of the hype around the strategy is misleading.

The idea around herd immunity is essentially that, if enough people catch COVID-19, survive the disease, and develop antibodies, then the virus will be unable to spread to uninfected hosts. With nowhere to go, the pandemic will fizzle out.

As you might expect, there are a number of problems with achieving herd immunity. The most obvious difficulty is that, if you can catch COVID-19 more than once, herd immunity will be impossible to achieve. Already, there is evidence that Coronavirus antibodies do not confer permanent protection since there are several reports of people becoming reinfected with COVID-19. At least one report has been confirmed. The flip side is that subsequent infections might not be as dangerous as the initial illness. At this point, we just don’t know for sure but betting on only one dangerous infection per person is a risky proposition.

An additional problem is that, even if herd immunity is possible, no one knows how much of the population would have to be infected to reach that threshold. The Journal of the American Medical Association notes that herd immunity typically requires immunity of 70 to 90 percent of the population. There is some dispute about this, however. A University of Nottingham study in June theorized that herd immunity levels could be a low as 43 to 60 percent under the right conditions, which would include low levels of social activity.

Getting to 60 to 90 percent immunity will present a problem as well. Because many Coronavirus cases are mild or asymptomatic, we don’t know how widespread COVID-19 already has been in the US since we don’t know how many cases have gone undetected. A September study published in Nature estimated that the actual number of infections is “3 to 20 times higher than the number of confirmed cases.” That is an extremely high level of uncertainty.

If we take the middle ground and assume that infections are 10 times higher than the number of confirmed cases, that means that about 87 million Americans have already had COVID-19. Assuming that herd immunity requires a 70 percent infection rate, the low end of the JAMA estimate, the US population of 330 million would require about 231 million infections. Under this scenario, we are only a little more than a third of the way to herd immunity.

If we are a third of the way to herd immunity, we can do a back-of-the-envelope calculation to estimate that the total US death toll would be about three times the current death toll. That would mean that we could expect about 675,000 deaths.

Granted, there are reports that the death rate is falling as doctors get better at treating COVID patients. However, that could change if the hospitalization rate increases as the disease spikes yet again. In recent days, the new case count has climbed above summer levels for much of the country. As cases surge, hospitals in hard-hit areas of the country are once again reaching full capacity. This could negatively affect the level of care that patients receive and lead to more deaths.

The declining death rate might also have been due to the fact that the vast majority of Coronavirus cases have been associated with younger Americans, who are at lower risk for the virus. If the virus spreads to older and more vulnerable demographics, which would be required to achieve herd immunity, the death rate could increase once again.

Vulnerable Americans present a serious problem for advocates of herd immunity. Thus far, many Americans who are older or have pre-existing conditions have been protected by shelter orders, social distancing, and masks. I have an aunt in an assisted living home who has been mostly confined to her room since March 15. The lockdown policy in her home has been successful at preventing an outbreak among the seniors living there.

However, under a herd immunity policy, my aunt and millions of other vulnerable Americans would have no immunity, even if the population as a whole was relatively protected. If someone introduced the virus to her assisted living home, it would rampage like wildfire through the population in a way that was no different from how the disease spread through New York and New Jersey nursing homes last spring.

That’s the most serious problem. Herd immunity does not confer immunity on individuals. What herd immunity theoretically does is to quench the pandemic by giving the virus nowhere to spread. Even under herd immunity, if the virus infects a vulnerable individual, there is a high probability that they will die.

Further, herd immunity proponents tend to ignore the fact that Coronavirus can have negative outcomes that don’t result in death. Many COVID survivors require long and expensive hospital stays. Even those who don’t go to the hospital may take weeks to recover. Survivors may also suffer long-term health damage that could lead to a shorter lifespan.

But didn’t the herd immunity approach work in Sweden? To paraphrase Ronald Reagan, it isn’t that the advocates of the Swedish model are ignorant, it’s that they know so much that isn’t so.

First, Sweden didn’t conduct the business-as-usual strategy that many claim. The Swedes didn’t shelter in place the way many other countries did, but they did embrace voluntary travel restrictions and social distancing. This strategy allowed Sweden to boast better statistics than the US, which largely abandoned social distancing over the summer, but worse than its Nordic neighbors.

Second, Sweden has been hit by its own autumn wave over the past few weeks. As Swedish Coronavirus cases have surged back to June levels, the government is beginning to embrace more traditional mitigation strategies such as restrictions on nightclubs.

The lesson here is that it is dangerous to claim victory for any particular strategy in the middle of the pandemic. Although different methods should be studied, the best choices will be apparent only in hindsight after the pandemic is over.

Ultimately, the quickest and most efficient way to achieve herd immunity – without needlessly killing hundreds of thousands of Americans – will be to deploy a vaccine. A successful vaccine could confer immunity on a large share of the population in a short time with a minimal amount of deaths. A vaccine would also protect our seniors and other high-risk Americans rather than abandoning them to their fates or forcing them to stay under indefinite lockdown.

We all want to get back to normal, but the quickest way to do that is with a vaccine. Until then, we need to persevere with mitigations such as social distancing, handwashing, and masks. The pandemic has been a long and trying period in all of our lives, but the best way to achieve victory over the virus is to follow the advice given to British citizens by their government during World War II: Keep calm and carry on.