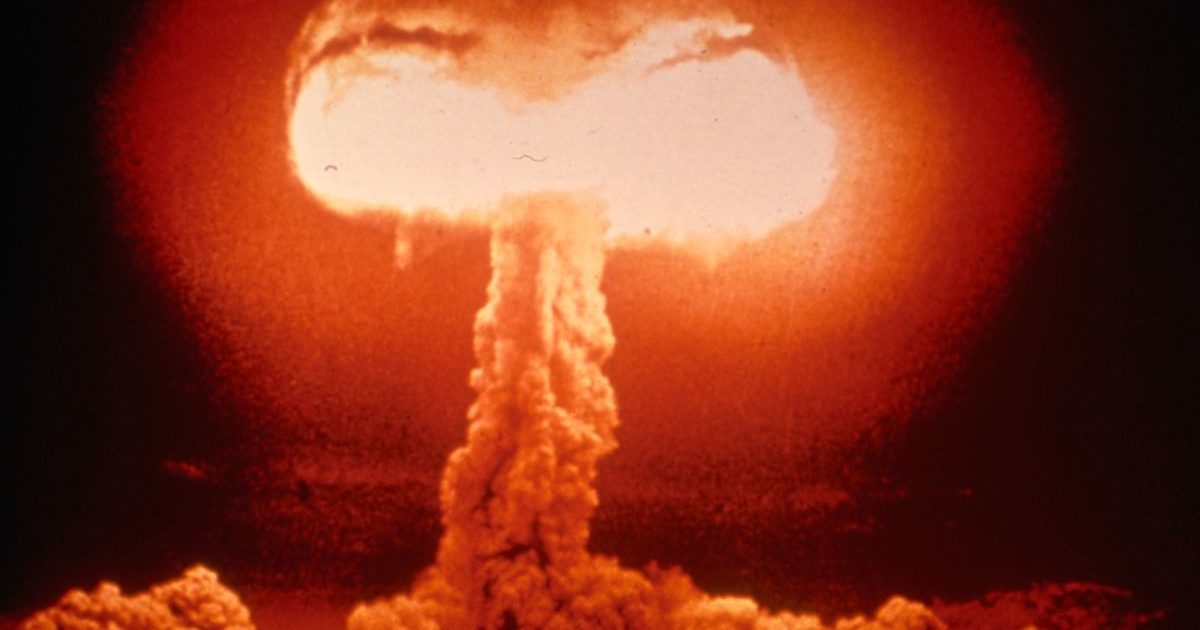 Few people would have predicted that, at the end of the 2020 campaign season, the balance of power in the Senate would be a 50-50 split. As the new Congress comes together, one of the questions that has yet to be resolved is whether the filibuster will survive the transition.

The Democrats are ostensibly the majority party owing to Vice President Kamala Harris’s role as the president of the Senate. The vice president’s role is largely ceremonial, but there are exceptions. The president of the Senate can cast the deciding vote in the event of a tie and, as we saw earlier this month, presides over the counting of Electoral College votes. For most practical purposes, however, the Senate is tied and Mitch McConnell and Chuck Schumer are negotiating a power-sharing agreement that will allow the two to be co-leaders of the Senate.

The slim, one tie-breaking vote majority is leading many progressives to push Schumer, who will be first among equals, to eliminate the filibuster. Ironically, it was only a little less than three years ago that President Trump and many in the Republican caucus were pressuring McConnell to dump the filibuster.

There are valid arguments both for and against the filibuster. The tool is often used to put the brakes on sweeping radical legislation by ensuring that bills must have broad support in the Senate. Without the filibuster, a majority party could force through massive changes such as national healthcare, a border wall, gun confiscation, or bans on abortion without any opposition support. On the other hand, when control of the government changed hands, the other party could switch it all back with 51 votes, leaving the country lurching back and forth from extreme right to hard left.

The flip side is that in this extremely polarized and partisan environment, it can be almost impossible to assemble the 60 votes required for even basic and desperately needed pieces of legislation. The filibuster often paralyzes the government and has made the Senate a place where good ideas go to die. This has led presidents of both parties to push the boundaries of executive actions.

By way of a brief review, the filibuster has been around since 1837 and allows the minority party to prevent the majority from cutting off debate in order to call for a vote on legislation. The filibuster has been modified several times throughout history. In their current form, which dates back to 1975, Senate filibuster rules allow for a “cloture” vote of 60 senators to cut off debate.

In 2013, Democrats led by Majority Leader Harry Reid (D-Nev.) invoked the “nuclear option” and eliminated the filibuster for presidential appointments except for the Supreme Court. Four years later, in 2017, Mitch McConnell returned the favor by eliminating the filibuster for Supreme Court nominees. That’s where the situation remained until this month.

Now, on one side are progressives who want to junk what’s left of the filibuster and on the other are moderate and traditional Democrats who see the value in the tool. Axios reported that a coalition of more than 40 progressive groups recently lobbied Schumer to enact a simple majority policy with a billboard ad in his district.

Mitch McConnell has poured fuel on the fire with an ultimatum that Democrats preserve the filibuster or forgo any chance of Republican cooperation, saying, “The people intentionally entrusted both political sides with significant power to shape our nation’s direction.”

Schumer refused to make such a guarantee and noted that McConnell’s proposal was an “extraneous demand” that was not included in the power-sharing agreement from the last evenly divided Senate in 2001. Schumer also pointed out that McConnell changed Senate rules to benefit Republicans twice in his time as majority leader.

“What’s fair is fair,” Schumer said. “Leader McConnell’s proposal is unacceptable, and it won’t be accepted.”

The problem for Schumer is that going nuclear once again would render short-term gain, but might quickly result in long-term pain. Both parties have four seats coming up for election in 2022 and control of the Senate could easily tip in either direction.

Of more immediate concern are the moderate Democratic senators. Joe Manchin of West Virginia and Kyrsten Sinema of Arizona are among the most conservative Democrats in the Senate. Even with a simple majority requirement, the loss of one or both of these senators would be enough to kill a progressive bill even without the filibuster.

Joe Manchin, by the way, voted against Reid’s nuclear option in 2013. For her part, Sinema was denounced as a radical socialist during the 2018 campaign but has proven to be a popular moderate. Red-state Democrats such as Jon Ossoff and Raphael Warnock might also stay in the middle in an attempt to avoid Doug Jones’s fate.

With at least 10 Republican votes required for cloture, here are some possible Republican filibuster-busters to keep an eye on: Lisa Murkowski, (R-Alaska), Susan Collins (R-Maine), Richard Burr (R-N.C.), Richard Shelby (R-Ala.), Rob Portman (R-Ohio and who just announced that he will not run for re-election), Bill Hagerty (R-Tenn.), Chuck Grassley (R-Iowa), Dan Sullivan (R-Alaska), Lindsey Graham (R-S.C.), and Mitt Romney (R-Utah). If that sounds like an unlikely list, then you begin to understand the Democrat problem.

My best guess is that Chuck Schumer will avoid making Harry Reid’s mistake and preserve the filibuster. Instead, I expect Senate Democrats to work with President Biden, a man who knows his way around the Senate, to work on building coalitions to break Republican filibusters. I wouldn’t rule out minor changes or exceptions to the Senate rule, but Kirsten Sinema announced this morning that she would oppose killing the filibuster.

What most people think of the filibuster depends on whether their party is in power at the time. If you don’t like it when you’re in the majority, you probably will a few years later when you have become the minority. In my opinion, the fact that the filibuster often paralyzes the radical movements of both parties is a feature rather than a bug.

There are enough people in leadership who see the value of the filibuster that I doubt we will see either side “go nuclear” and totally eliminate the rule anytime soon, regardless of pressure from the fringes. Instead, the filibuster will probably slowly die the death of 1,000 cuts as both sides pick away at it and carve out exemptions over a long period of time.