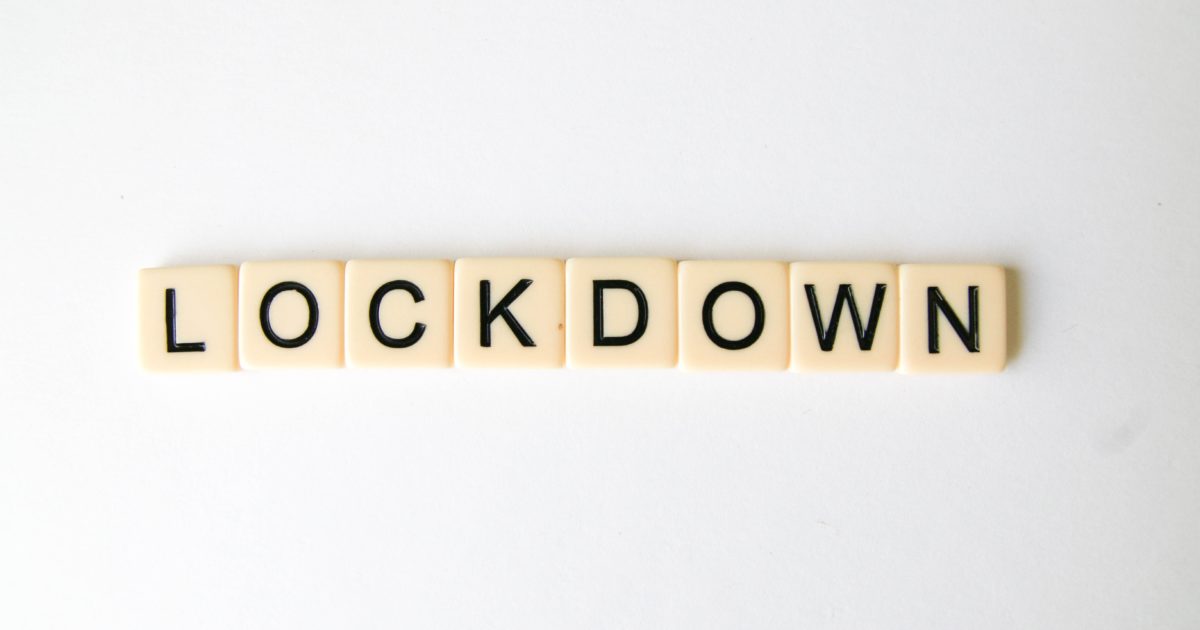 Late Sunday night, the nation let out a collective sigh of relief.

It came after the two parties in Congress finally came to an agreement about a new economic relief package to help Americans who are struggling because of the Coronavirus.  Reportedly, this will involve direct payments to the American people in the amount of $600.  Additionally, Americans can expect $300 unemployment benefits, a continued moratorium on evictions, an extension of the Paycheck Protection Program, funding for vaccine distribution, and $13 Billion in increased benefits for food assistance, commonly referred to as SNAP.

The two leaders of the Senate took to Twitter to make the announcement about the deal with Majority Leader McConnell (R-KY) writing, “BREAKING: As the American people continue battling the coronavirus this holiday season, they will not be on their own.  Congress has just reached an agreement.  We will pass another rescue passage ASAP.  More help is on the way.”

Minority Leader Chuck Schumer (D-NY) wrote, “After weeks of tense negotiation, we’ve reached an agreement on an emergency #COVIDrelief package.  It will deliver emergency relief to a nation in the throes of a genuine emergency.  We must make law as soon as possible.  And then we need to do even more under President Biden.”  After posting this, Schumer proceeded to spend the next several hours posting other Tweets wherein he patted himself on the back for the amount of pork in the bill and passing blame to the Republicans for the long delay involved in writing and passing the bill.

This all sounds well and good.  There are, after all, many people out there who could use the assistance offered by this bill.  I, personally, do not want to dissuade anyone from fully participating in this if they need the help.

However, I think there is a very important point that needs clarifying.  I think the nation, as a whole, needs to remember why exactly the “need” for this emergency assistance package came about to begin with.

Well, it was the Coronavirus.  Everyone knows that.  Right?

No.  It was not, in fact, the Coronavirus.  It was the unnecessary and panicky response by many state and local leaders that caused this need.

Don’t get me wrong.  The virus is real.  The virus is dangerous.  You should take precautions if you think it’s necessary.  We should all certainly take steps to protect the vulnerable.  But it was not the virus that caused the economic turmoil.

The virus did not do any of these things nor could it have if it wanted to.

The ones behind all of these orders and abuses were iron fisted state and local leaders.  Leaders who saw fit to abuse and repress the otherwise law-abiding citizens of this country under the pretext of keeping them safe.  Whitmer in Michigan.  Cuomo in New York.  Newsom in California.  DeBlasio in NYC.  The list could go on and on.

I can hear some of the arguments that will be made to counter this even now as I type this.  “The virus was so bad that these governors had to take these actions.  They had no choice.”

Really?  While I will certainly concede that the virus is bad, statistics now show that the fatality rate of it is less one percent.  This is according to Dr. Jay Bhattacharya of Stanford University as quoted in a recent issue of Imprimis from Hillsdale College.  Others suggest that is a bit higher; maybe 2%.  If you go to the CDC website, find the raw numbers there, and do the math; you’ll come out with a number between those two extremes.

The actual number isn’t the point.  The point is that there is a debate to be had about whether or not forcing businesses to close (many of them permanently) and forcing people to stay home for weeks on end and destroying jobs was the appropriate response.

This point of contention is compounded by the fact that we know exactly who is most vulnerable to the virus.  According to the August report of the CDC, only 6% of Covid related deaths were attributed solely to the virus itself.  The remaining 94% died from other conditions that were exacerbated by the virus.

While it is possible to try to justify the voluntary economic collapse by these covid numbers, the fast is it’s not an open and shut case.

And state leaders across the country made the deliberate decisions to hang the metaphorical “Closed for Business” sign at their state lines and ask the federal government to bail them out.

So, over the next few days, as Mitch McConnell and Chuck Schumer and Nancy Pelosi (and, yes, even Donald Trump) parade in front of the cameras and tell us how wonderful they are for passing a relief package, please keep in mind that it is not the virus that brought this economic crises upon us, it was our own elected leaders.