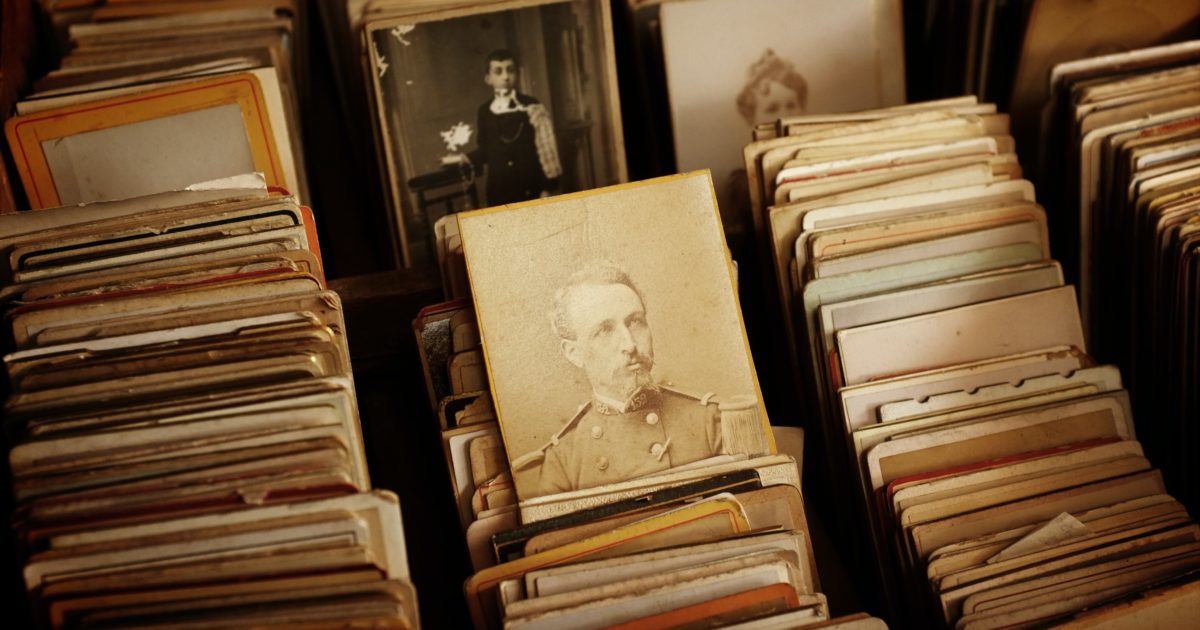 The First’s Mike Slater exposed the ignorance of Black Lives Matters rioters as they, in their “blind rage,” ended up accidentally tearing down statues of historical figures who actually sacrificed for the cause of abolition.

In Philadelphia, a crowd tore down the statue of philanthropist and abolitionist Matthias Baldwin. Baldwin owned a small machine shop in Philadelphia in the 1820s which grew into Baldwin Locomotive Works, one of the largest manufacturing companies in America.

Slater explained that while Baldwin once owned slaves, he was actually a philanthropist and abolitionist who helped fund a school for black kids in 1835, even paying teachers out of his own pocket. In fact, his outspoken opposition to slavery led to the southern railway system actually boycotting his train company shortly before the Civil War.

In what is likely the most shameful display of ignorance, rioters in Boston vandalized the memorial of the 54th Massachusetts Regiment which was the name of the second all-black regiment of the Civil War. One other civil war statue in Boston was also vandalized.

Similarly in California, a mob defaced the statue of an abolitionist by the name of John Greenleaf who was a quaker and poet.

“So I just want to be clear, these protesters are defacing memorials to union soldiers who fought and died to end slavery,” Slater said.

He quoted Joe Walsh, who offered an important note: “The irony of vandalizing monuments to men who died to end slavery is lost on the morons who don’t know their history.”

“It’s a mix of don’t know their history and don’t care because, to them, it all has to be destroyed,” Slater concluded.

This clip of the Mike Slater Show is worth every bit of its three minutes, watch it for yourself below.