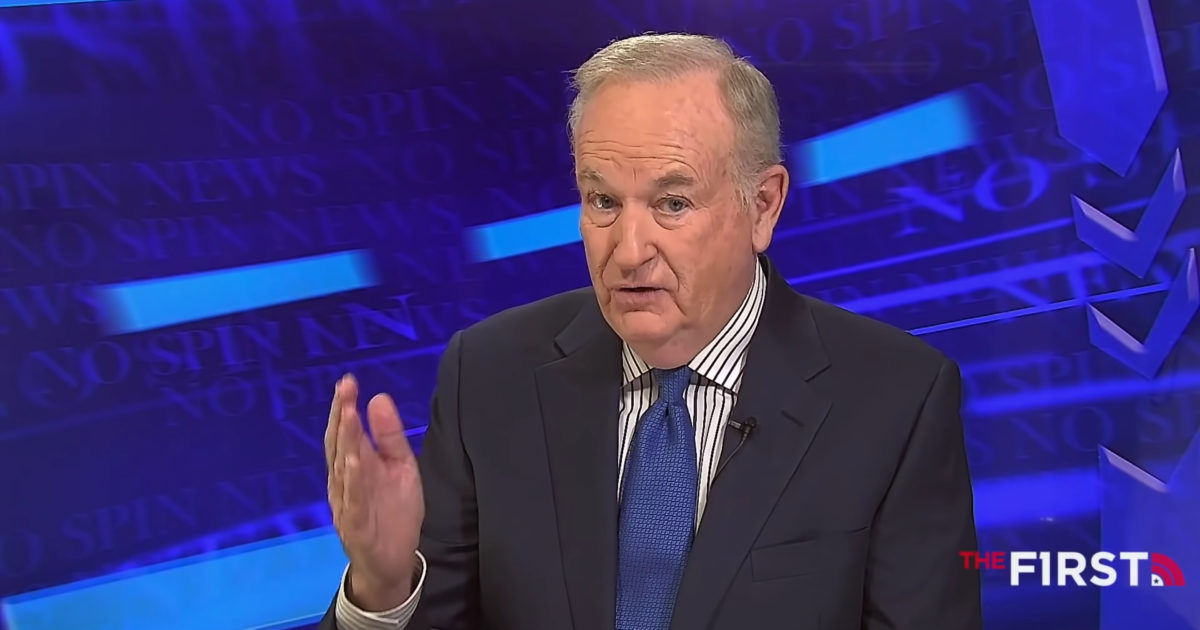 If you were President Trump, would you pro-actively pardon yourself to guard against political, post-presidency persecution? “Yes, I would,” said Bill O’Reilly on Tuesday.

He argued that such an action “is not an admission of guilt.” But would it stick or would the Supreme Court rule that a president cannot pardon himself?

“Second thing to do is I’d pardon anybody that I believe is in danger… I’d pardon as many as I could in advance.”