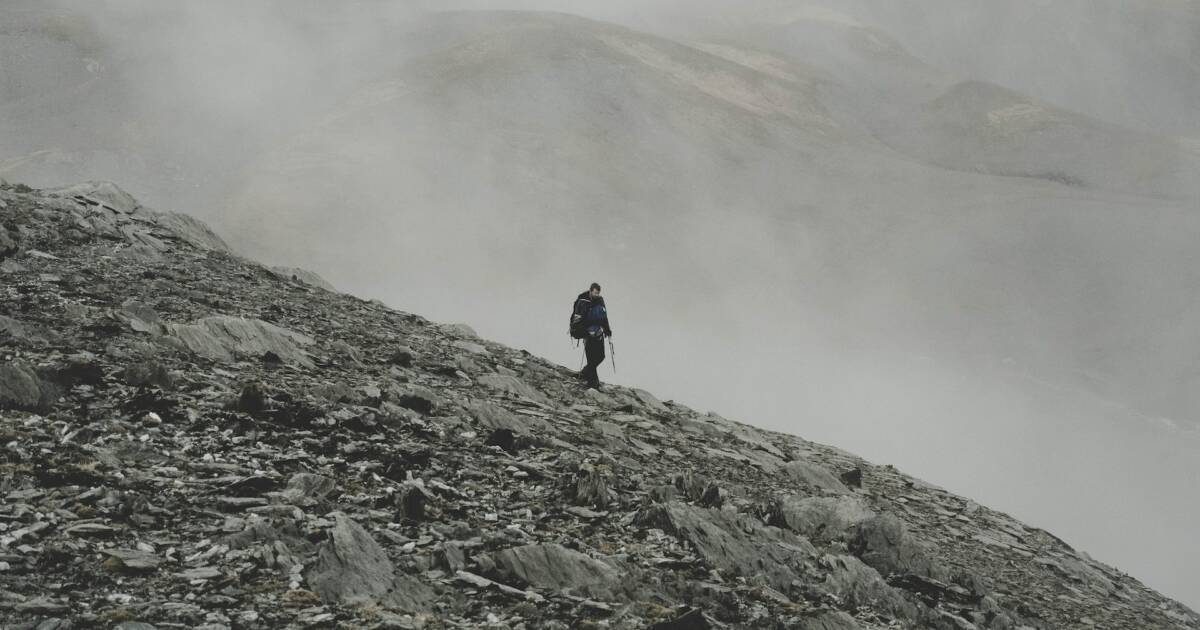 Liz Cheney is probably going to lose her primary today and the country will be poorer for it. Cheney is one of the few Republicans to stand up for truth and justice in the Trump era and that is almost certainly going to cost her House seat, although not necessarily her political career. As they say, no good deed goes unpunished.

The underlying problem is that there is no appetite for truth and justice in the Republican Party when it comes to Donald Trump. Republican voters simply don’t want to hear it. They want their ears to be tickled or, at the very least, they want party members to stay silent on the subject of Trump’s illicit activities.

The problem is that honor and duty dictate that honorable people who have taken an oath to defend the Constitution call out lies and criminal behavior. That’s especially true when the root of the lies and bad behavior is not only still at large but is still the leader of your party. That’s especially true when looking the other way could result in a stolen election, another coup attempt, or even a civil war.

And, as Steve Berman wrote this morning, Democrats have not helped. There are now several cases of Democrats boosting MAGA candidates because they believe the Trumpists will be easier to beat than traditional Republicans.

This Democratic help is not always obvious. For example, ads that carry phrases like “handpicked by Trump to run for Congress” and “too conservative” carry different connotations depending on the audience. It’s a backhanded compliment at best from a Democrat, but it sounds like an endorsement to Republican primary voters.

That sort of thing has backfired big time in the past. Most notable was 2016 when the Hillary campaign boosted Donald Trump thinking that no one would vote for the man who had to be the worst candidate in the world. It turned out that he was the second-worst and the entire country paid the price for Hillary’s meddling.

Wyoming is different than these cases. Wyoming is not Pennsylvania, Arizona, or even Georgia. No matter how bad the Republican candidate is, that candidate is going to win the election for Wyoming’s one congressional seat.

In 2020, Liz Cheney won her race by 44 points. No matter how insanely idiotic Harriet Hageman turns out to be, if she wins tonight, as seems very likely, she will be going to Washington. And Hageman will be a reliable Trumpist. She’s already spouting “rigged” election rhetoric and has even been called out by Dan Crenshaw (R-Texas) for misleading Republican voters about a vaccine-related bill.

There seems to be one solution if Democrats really believe that MAGA is a serious threat to the American Republic (I’ll just say it: MAGA is a bigger threat than the Democrats). Since no Democrat has a chance to win the Wyoming House seat, Democratic primary voters should rally behind Liz Cheney.

I realize (probably better than most MAGA voters) that Cheney is a long way from being a Democrat. For example, she’s an immigration hardliner, staunchly pro-life, pro-gun, pro-family, and fiscally responsible. A lot of Democrats aren’t exactly happy with Cheney’s conservatism.

Policy matters to Democrats, but such conservative bonafides don’t matter to Republicans anymore. It’s all Trump, all the time. In fact, Elise Stefanik (R-NY), who replaced Cheney in the House Republican leadership, had lower ratings from conservative groups. But Stefanik was willing to carry the water for Trump.

In fact, some House Democrats have made ads for Cheney, but there are costs associated with crossing party lines in a primary. Democrats who vote for Cheney can’t vote in their primary races. The congressional Democratic primary won’t matter but some local races might.

But sacrifices need to be made for the common good if Trumpism is to be defeated. For Democrats, that’s going to mean tamping down their partisan instincts and at least remaining neutral in Republican primaries instead of working against normal, sane Republicans. There’s always a chance that Republican primary voters will shoot themselves in the foot, but Democrats should not be pushing them toward radical candidates.

Circling back to today’s title, I’m an independent because I’m a conservative and neither party is conservative any longer. I can’t abide the lawlessness and radicalism in the new Republican Party, but the leftist progressives in the Democratic Party don’t appeal to me either.

I don’t really expect Democrats to jump on the Cheney bandwagon lock, stock, and barrel (and it might backfire if they did), but it would be nice if more partisans (on both sides) would look beyond their party loyalties to what’s best for the country. Republicans are stuck on Trump and Democrats are stuck on using that Republican weakness to advance their own party.

If we want to save America from Trumpism, we can’t keep elevating Trumpy candidates, even hoping they lose. Democrats should realize that their party is not going to be a monopoly. We are going to have a two-party system and the other option is either going to be a sane, conservative party or one centered on Donald Trump.

THE IRS IS NOT BECOMING BIDEN’S GESTAPO: Here is a debunking link if you hear the claim that Biden is arming the IRS. In fact, I remember a few years ago that similar claims were being made about the Affordable Care Act establishing a secret police force. Every time a government agency (like the Post Office) makes a big firearm purchase, it fuels conspiracy theorists.