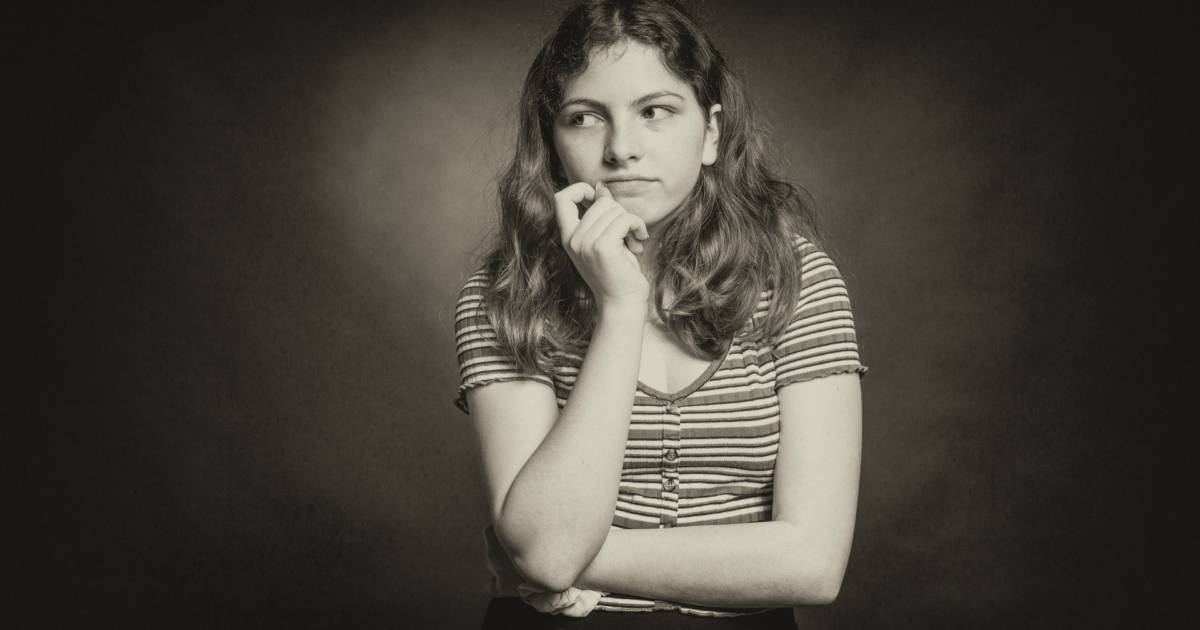 The House voted yesterday to establish a bipartisan commission to investigate the January 6 riots and attack on the Capitol. Despite opposition from Minority Leaders Kevin McCarthy (R-Calif.) and Mitch McConnell (R-Ky.), 35 Republicans crossed the aisle to support the measure. The obvious question is why Republicans would oppose a commission tasked with getting to the bottom of the events of January 6 if, as many Republicans have maintained, the party and Donald Trump had no culpability in the attack.

Since January 6, the Republican position has ranged from “This was bad, but Trump was not directly responsible,” to blaming Antifa to claiming that the rioters were simply making a “normal tourist visit.”

Yes, Rep. Andrew Clyde, a Georgia Republican (why does Georgia suddenly attract the weirdos?*) actually said this, although he must have suffered mental trauma from the attack because he has been identified in several photographs from January 6 in which he is screaming and barricading doors. I have not been able to ascertain whether this is indeed normal behavior for Rep. Clyde, but I suspect that it is not.

I am pleased that 35 Republicans voted to delve into the facts of January 6 rather than to simply close the books on the events of that day. Presumably, these Republicans are people for whom barricading doors like survivors in a zombie apocalypse movie is not something that happens every day. It isn’t surprising that they would want to find out exactly what precipitated the riot and subsequent attack.

What is surprising is that so few Republicans are curious as to why they had to evacuate the congressional chambers that day and take shelter with nothing between them and a violent mob but doors blocked with piles of furniture and Capitol Police officers who were spread all too thin.

My friend Susan Wright asked the $64,000 dollar question on Twitter. If Republicans are convinced that Antifa was responsible for the attack, why are they opposing the commission that would presumably expose the role of radical leftists in insurrection?

The answer is obviously that the Republican MAGA loyalists know that it’s all trumpery, which it turns out is an actual word that means just what you think it does. If you don’t believe me, look it up. (The word has its origins in the 15th century so it is not a slam on the former president, just a happy coincidence.)

In other words, the facts are against the Trump loyalists so they have made a conscious decision to bamboozle the base with bovine effluvium. Put more simply, they are lying to you and they know that a commission would expose their lies.

This doesn’t matter much as far as the base is concerned. Republicans know that a large portion of Trump’s base will never believe anything bad about him. The former president really could be on video shooting someone on Fifth Avenue and his supporters would either deny the evidence or praise him for being a tough guy. Many would probably do both despite the logical inconsistency.

Many other Republicans would see the problem with Trump’s actions but still stand by him because Blue Party Bad. If you doubt this, just look back to 2015. This has been the story of the GOP since Trump’s nomination when a majority of the party recoiled and then reluctantly embraced him.

Like the old metaphor of the frog placed in water that is slowly increased in temperature, Republicans have slowly become accustomed to condoning and whitewashing behavior that is worse and worse. In only one four-year election cycle, the GOP has gone from strict constitutionalism to covering for – if not supporting outright – a radical fringe that tried to throw out the Constitution to install their preferred candidate for a second term. The water is boiling but the frogs in the pot don’t feel it.

The bill that would create the January 6 commission now moves to the Senate, where Mitch McConnell opposes it and it faces long odds. Support from 10 of the 50 Republican senators would be required to avoid a filibuster. The surge of Republican support in the House, where 16 percent of the GOP caucus backed the bill, may spur some Senate Republicans to vote “yea” but the bill’s sponsors have their work cut out. It is the faint hope generated by the few holdouts in the party against Trumpism that prevents me from jettisoning the Republican Party entirely.

As Supreme Court Justice Louis Brandeis once wrote, “Sunlight is the best disinfectant.” We desperately need to shine a powerful light on the events of January 6 to destroy the Trumpist radicalism that has infected our country.

The majority of Republicans don’t want a commission investigating January 6 because they already know the truth. And they are terrified of it.

But instead of being afraid that Trump’s base will launch another coup attempt or start a civil war, they are terrified that acknowledging the truth will cost them votes. They have the tiger by the tail and can’t let go.

My hope is that there will be enough honest, Trump-critical Republicans in the Senate who will cross the aisle to pass the bill. It is not out of the question that 10 Republican senators retain enough of their pre-2016 principles, honor, and intestinal fortitude to rise to the occasion. As the House Republicans demonstrated, this is a much easier vote than it was to impeach Donald Trump.

But if Republicans in Congress block creation of a commission that would expose the seamier elements of their party, then the Department of Justice should create its own independent commission to examine the facts and make them public. It would be better for the country if support for the commission was bipartisan, but the most important thing is that the truth not be covered up by allies of Donald Trump.

January 6 stands with December 7 and September 11 as a date that will live in infamy. It was a date when the Constitution and our way of life was attacked, not by a foreign power, but by radical supporters of a corrupt president. Their actions will not stand. Nor will they be forgotten or whitewashed.

*Georgia actually has a long and bipartisan history of political weirdness even before Marjorie Taylor Greene. Cynthia McKinney, one of our weirdest congresspeople, assaulted a Capitol Police officer before it was cool. Rep. Hank Johnson worried that the island of Guam could tip over and sink. We once had a gubernatorial succession crisis in which three people argued that they had valid claims to be the rightful governor. We also separately elected a governor who claimed to have been attacked by a killer rabbit as he fished in a pond, but hey, it was you guys who made him president.