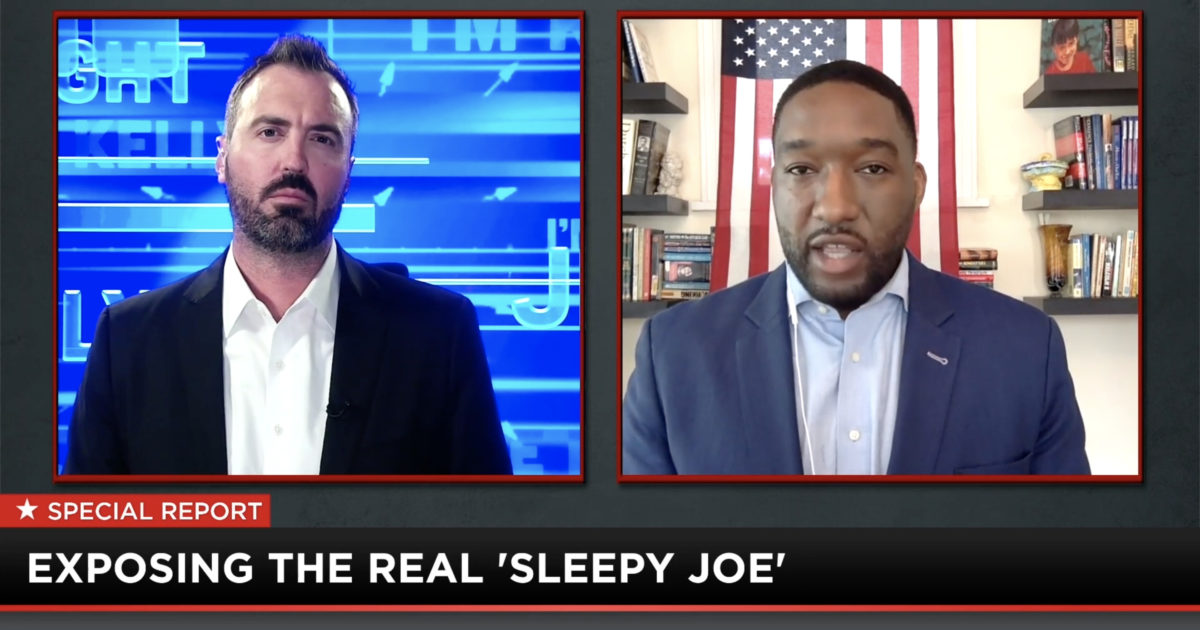 Jesse Kelly was joined Friday by Joseph Pinion III who made a compelling argument that the Democrat Party will nominate a much more extreme candidate for president in 2024.

Pinion said that Democrats are experiencing something similar to what Republicans did in 2008 and 2012. He argued that losing to Trump twice in a row despite presenting two candidates perceived as ‘moderate’ will push them to nominate a more far-left candidate next time.

“Socialism does not work. It’s taken places like Venezuela and Russia… and destroyed them. And yet somehow they think that they’re going to foster a kinder, more gentle socialism here at home…”