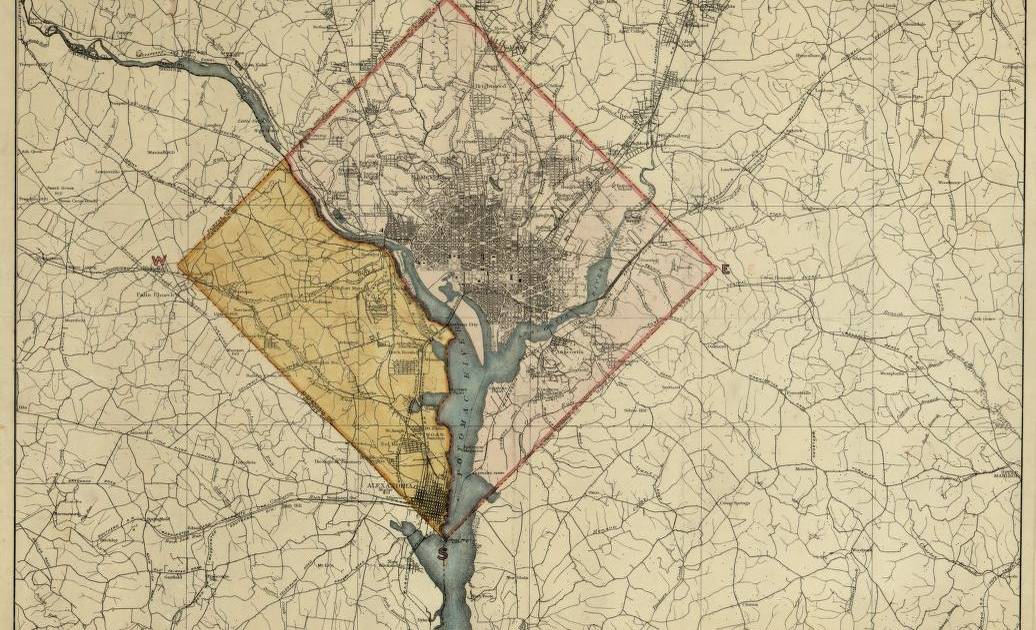 There are several reasons why some Republicans oppose statehood for the District of Columbia. One obvious political reason is that residents of the District are predominantly black and would almost certainly send Democrats to Congress. However, a better and more historical reason that DC should not be granted statehood is that the Founders expressly did not want the seat of federal power to be a state.

The distinction between the District of Columbia and territories like Puerto Rico can be found in Article I Section 8 of the Constitution, which grants Congress the power:

To exercise exclusive Legislation in all Cases whatsoever, over such District (not exceeding ten Miles square) as may, by Cession of particular States, and the Acceptance of Congress, become the Seat of the Government of the United States, and to exercise like Authority over all Places purchased by the Consent of the Legislature of the State in which the Same shall be, for the Erection of Forts, Magazines, Arsenals, dock-Yards and other needful Buildings;

In other words, the Constitution sets apart the District that was to be the seat of government. Congress is also given the power to “exercise exclusive legislation” over the District. This would seem to preclude the prospect of statehood in that Congress would not have “exclusive” governmental power over the District if it was a state with its own governor and legislature.

An additional problem is that the Constitution prohibits creating new states that would be formed by “the Junction of two or more States, or parts of States, without the Consent of the Legislatures of the States concerned as well as of the Congress.” Since the District of Columbia was formed from portions of Virginia and Maryland, statehood for the District might run afoul of this clause as well.

In contrast, the Constitution is vague on the process of admitting territories as states. Although some interpretations hold that it would require a two-thirds majority of Congress to admit a new state, this is not required by the Constitution and states have been admitted on the basis of a simple congressional majority in the past. Therefore, it seems that Democrats would have a much easier time advancing statehood for Puerto Rico than for the District of Columbia.

That does not mean that Puerto Rico statehood is coming though. Kingmakers Joe Manchin and Kyrsten Sinema remain noncommittal on the issue.

Where the Founders specifically wanted the seat of government to be separate from the states, Puerto Rico is following the path of other territories that joined the Union. It is a fair question as to whether the island should become the 51st state.

Personally, I don’t hold a strong opinion on Puerto Rico statehood, but I do believe that, like marriage, admission to the Union should not be done lightly. Where marriage should be considered binding until death do us part, the Union will (hopefully) last much longer than that. Therefore, it is vitally important that both parties to the union be absolutely certain that statehood is the right course of action.

Last November, Puerto Ricans voted in a non-binding referendum on whether they wanted to become a state. Voters on the island said that they wanted to be a part of the United States by a 52-47 margin.

To me, that “meh” response indicates that the residents of Puerto Rico aren’t ready to join Union yet. I’d like to see a large majority of Puerto Ricans approve of statehood before we add the 51st star to the American flag.

I wouldn’t be surprised if Puerto Rico, whose residents have been US citizens since 1917, eventually becomes a state. The island would be one of many areas that have transitioned from territory to state, but the District of Columbia should remain sepals the Framers intended.