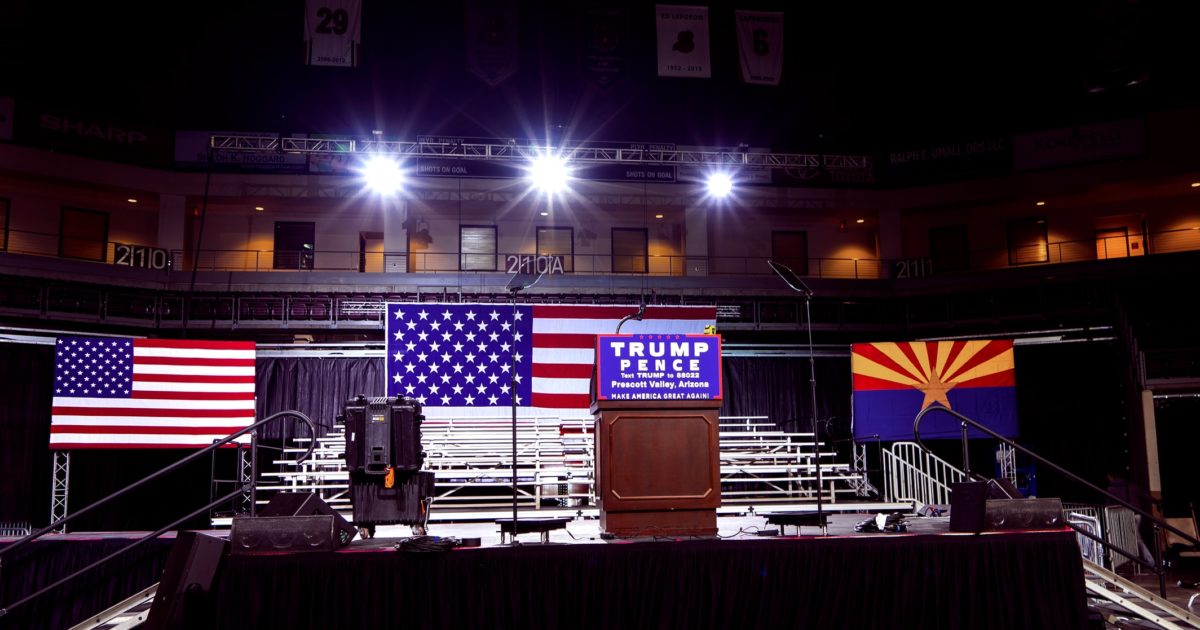 Conservative radio host Buck Sexton had a reality check for Trump supporters on his Tuesday show: “For the first time” the president has lost the momentum.

He said things were going “more or less in our direction” in that the “economy was very strong, the media was on defense. But the recent economic and social turmoil could hurt Trump’s re-election chances.

Buck called the Supreme Court’s decision extending civil rights protections to transgender employees a “disaster” saying, “I can’t tell you free speech exists in this country.” He excoriated “unreliable” conservative judges who are “tools for the other side.”

“Somehow the left is able to put judges forward who are always reliable every time,” Buck said.

Sexton begged the question, “how are we supposed to know” whether a man is a woman or a woman is a man amid the disastrous Supreme Court ruling?

He issued a call to action: “My friends, we need to understand that things are not going well right now with the political movement that we voted for back in 2016. This is the first time that it’s felt to me like we’re not winning.”