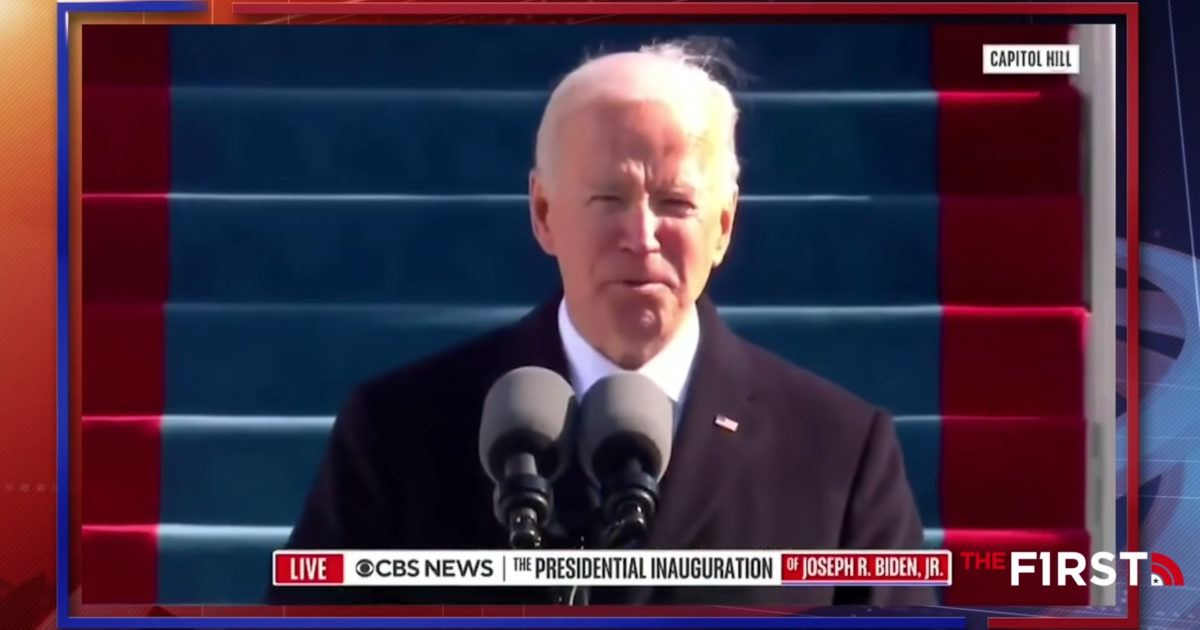 Bill O’Reilly on Wednesday provided the gist of Joe Biden’s inaugural speech, why it was so disappointing, and what he should have said.

O’Reilly was not impressed by the 46th president or his speech writer. He also called out Fox News’ Chris Wallace for arguing that Biden’s speech was “the best he’s ever seen” in sixty years.

“Now that would have taken courage… I’ve never seen him do anything courageous.”