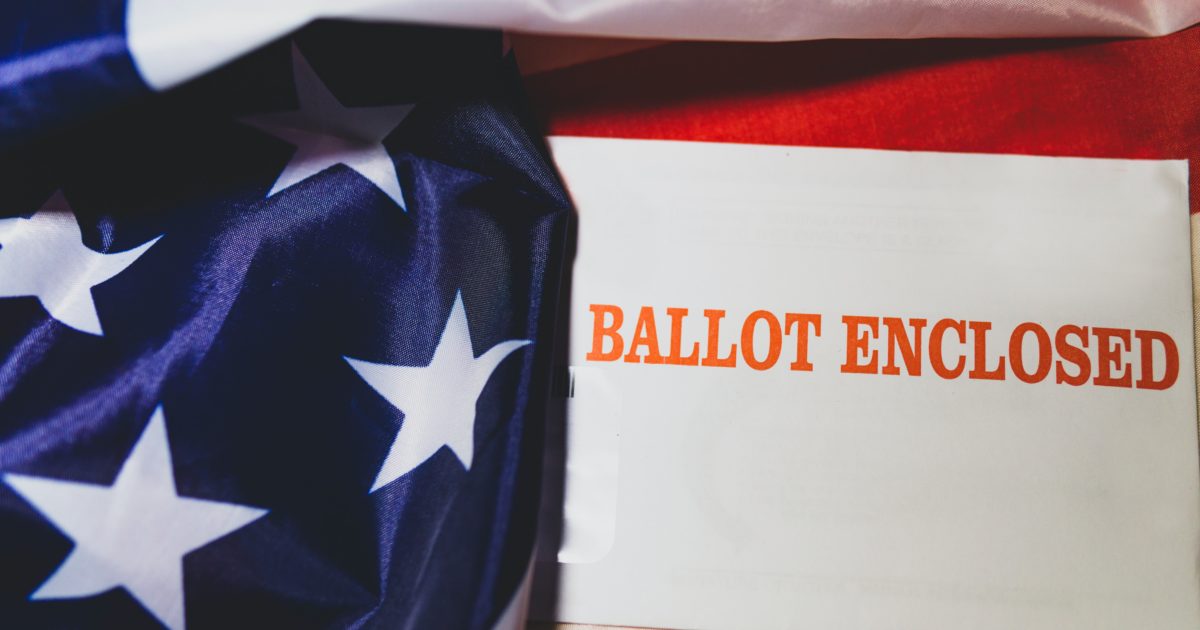 As it stands now, it looks like Joe Biden is going to be sworn in as the 46th President of the United States come January.  However, with several pending court cases, recounts, and investigations into voter fraud, it is possible (even if it’s a long shot) that this could still swing in President Trump’s direction.

Joe Biden has made a show of beginning the process of transitioning.  He’s making victory speeches.  He’s putting together policy teams.  He’s contacting foreign leaders.  In general, he’s doing what you exception someone who believes they won the election to do.

I contend that there is one more thing that Joe Biden ought to be adding to his busy schedule: that is to fully get behind any investigation into voter fraud in this election.

Some of you reading this scoff at the idea that this election could have been stolen.  But I believe that Joe Biden getting behind an investigation is the right move regardless of whether or not there are any validity to the claims.  I am going to set out to prove this by means of a logical syllogism.

For those of you who don’t know what that is, a syllogism is a form of reasoning in which a conclusion is dawn from two given or assumed premises.

For our two premises we are going to assume two statements about Joe Biden are true.  From these, we will reason that since these are true, the only logical course of action for him is to fully support, cooperate with, and assist in an investigation anywhere voter fraud is suspected of taking place.

The first premise that we will assume is true is that Joe Biden is genuine in his desire to unite the country.

This is something he’s said many times and he even addressed it in his victory speech.  The popular refrain is that he wants to be a president for all Americans.

Conversely, there are many who voted Republican that would like to not only put the breaks on the Democrat ideas of increasing government and the change from Judeo/Christian values to secular values, but also reverse what has already been done in these areas.

So, Joe Biden’s stated desire to unite the country will be difficult.  Still, for the purposes of this thought experiment, we will assume it to be genuine.

The second premise that we will assume to be true is that Joe Biden is genuine in his belief that he won the election in a straight forward and fair manner.

I know it was a week ago and a lot has happened in that time, but it’s easy to remember what happened.  I was working my second shift job and, when I found free time, I took out my phone and went to The First to see what was going on with their election coverage.  The night started out great.  Donald Trump jumped out to an early lead and there was jubilation on the right.  But, as the night wore on, and other votes continued to trickle in, that lead began to evaporate.

Not only that, but it evaporated in a weird way.  Sudden jumps in Biden’s numbers that seemed to defy explanation at the time.  Unrest at counting stations where Republican observers were (allegedly) being shut out.  And several other factors across other states made Republicans say that something wasn’t right.

Of course, as you would expect, Democrats and a few others derided this as conspiracy theorizing and sour grapes.

But these doubts about the results have persisted.  In a lot of ways, they’ve been exacerbated.  There seems to be a ton of circumstantial evidence supporting them and the Trump legal team claims to have more tangible evidence as well.

Nevertheless, Biden has conducted himself in a way to suggest that his victory was entirely on the up and up.

I contend that if Joe Biden is genuine in his desire to unite the fractured country and if he is genuine in his belief that he won without fraud, then the logical response would be for him to support an investigation into these claims of voter irregularities.

The reasoning is actually pretty simple.  If Biden takes the oath of office under these current conditions, then he will be governing a country where roughly half the population is absolutely convinced that he got there through shady methods.  Under those circumstances, it would be impossible to achieve his stated goal of uniting the country.

The best way to mollify this half of the country is to convince them that such fraud did not, in fact, take place.  To achieve that, we need a transparent investigation, in which all parties cooperate and have input, and in which all facets are allowed to play out to their conclusion, even if that conclusion is the Supreme Court.

The half of the country that didn’t vote for him will still be disappointed at his victory.  They may even be slightly angry at it.  But such actions on Biden’s part would at least end the hostility of many, if not most, and it would defang the accusations of a stolen election.

Unfortunately, there will always be a few that remain implacable.  But they will be too few to make a difference in the political fights to come.

So we have to ask the question: Why isn’t Biden backing the recounts and audits to the hilt?

To the best of my knowledge, Mr. Biden and his running mate have not gotten behind the investigations into the allegations.  After conducting a quick Google search, I could barely find news of him even acknowledging them.  Why?

It appears that our syllogism has broken down.  The conclusion is demonstrably false by virtue of Biden’s inactions in any investigations and recounts and vote audits.  When the conclusion breaks down, we have to conclude that one or both of the premises was wrong.

So which is it?

Is Biden lacking in sincerity when he says he wants to unite the country?  Or does he believe his victory was less than fair?

In this case, I think he’s primarily lacking sincerity when he says he wants to unite the country.  The fact is, the Democrats best argument to vote for them comes from demonizing Republicans.  The flip side of this is true as well, the Republicans best argument to vote for them is to demonize Democrats.  This is what comes from having only two robust parties to choose from.

So what we have is a situation where half the country is going to spend the next four years saying “not my President” and Democrats being able to point at them and say they’re undermining our Democracy or some other focus group tested phrase.  This will help them keep their base motivated come the mid-term elections and (eventually) the 2024 election when Kamala Harris steps up to bat.

This is not to say that voter fraud didn’t take place a week ago.  It probably did.  But we don’t know if it was enough to change the outcome.

In the end, it is the courts that are going to decide this.  And since judges themselves are as politically partisan as anyone else in government, the eventual decision they reach will not deescalate the situation. In fact, it might make things worse

The rest of us are just going to have to get used to the idea that this tense political environment is the new norm.