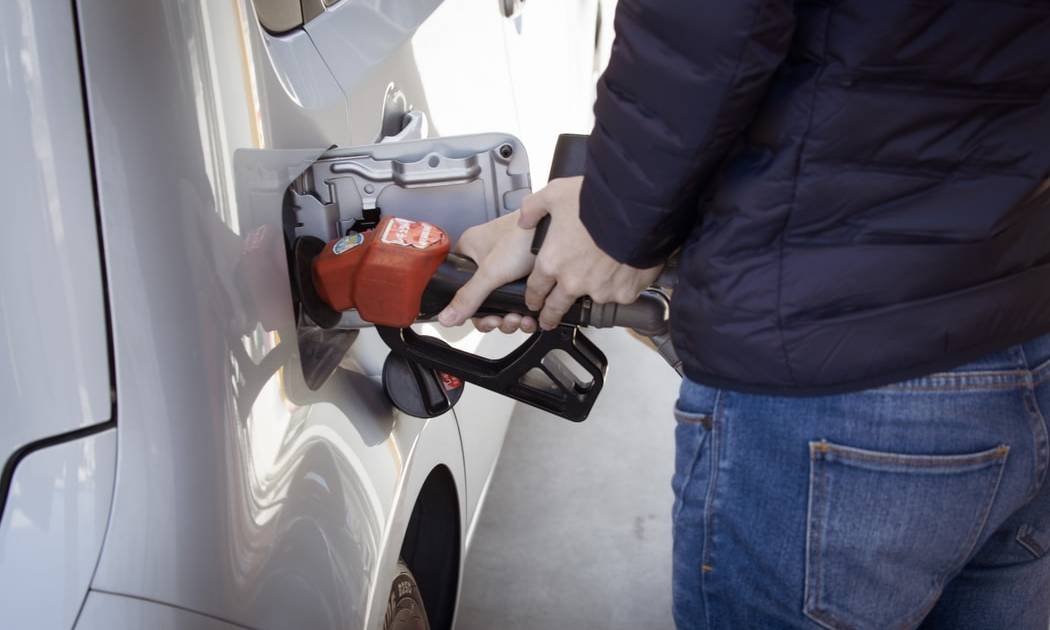 You may have noticed that gas prices have been steadily climbing over the past few weeks. I’ve seen many social media posts that blame Joe Biden for the price increases, but in reality, the situation is not that simple.

For starters, look at the past year. The pandemic led to an economic slowdown and when economic activity slows down, demand for energy, including oil and gasoline, falls. When demand falls, prices fall. Last April, as the economy fell off a cliff, oil prices went negative and gasoline prices plummeted as well, bottoming out at a national average of about $1.74 per gallon.

But $1.74 gas was a result of the economic impact of the virus, not Donald Trump’s economic policies. The truth is that presidents have far less control over gas prices than many people imagine. That’s also the case with Joe Biden.

Yes, President Biden canceled the Keystone pipeline, which was a bad idea, but would canceling a pipeline that has yet to be built or deliver oil to refineries result in higher oil prices today? Probably not since that oil never reached markets anyway.

There are other things going on that would affect the price of the oil that is flowing into refineries today far more than the cancellation of the Keystone pipeline. For starters, the economy is coming back. Demand is increasing and that means that gas prices are returning to the pre-pandemic average range.

There are other factors as well. The recent blizzard in Texas did more than paralyze the residents of the state. It also paralyzed refineries. As refineries shut down due to the winter storm, gasoline production fell and, as supplies fell, prices increased.

A good source of information on gasoline prices is the US Energy Information Administration. The most recent update from the EIA’s “This Week in Petroleum” details how OPEC is maintaining crude oil production cuts through April. The EIA estimates that this would reduce crude oil inventories, which would help to increase prices.

Further, violence in the Middle East generally pushes oil prices upward and, although it wasn’t widely reported in the US, Saudi Arabian oil facilities were attacked by drones launched by Iran-backed Houthi rebels earlier this week. The attack was not as successful as a 2019 drone attack that interrupted oil production for a month, but the mere fact of an attack on Saudi oil production has exerted upward pressure on oil prices.

Regardless of what you think of the Keystone pipeline, there is a lot more going on in the world than Joe Biden’s cancellation of a pipeline that is still under construction. Canceling the pipeline may have been the wrong choice, but other factors are exerting far more upward pressure on oil prices.

The US and the world have endured a pandemic-induced recession for the past year. Even without any other factors, the recovery from the pandemic would be driving oil and gasoline prices higher as more people venture out and factories start to ramp up production once again.

And even though oil and gasoline prices have crept higher over the past few weeks, they are still at a point that is fairly low by historic standards. The EIA publishes a chart showing average gasoline prices going back to 1990. Currently, the average price is below the levels that we saw for much of both the Obama and Trump Administrations.