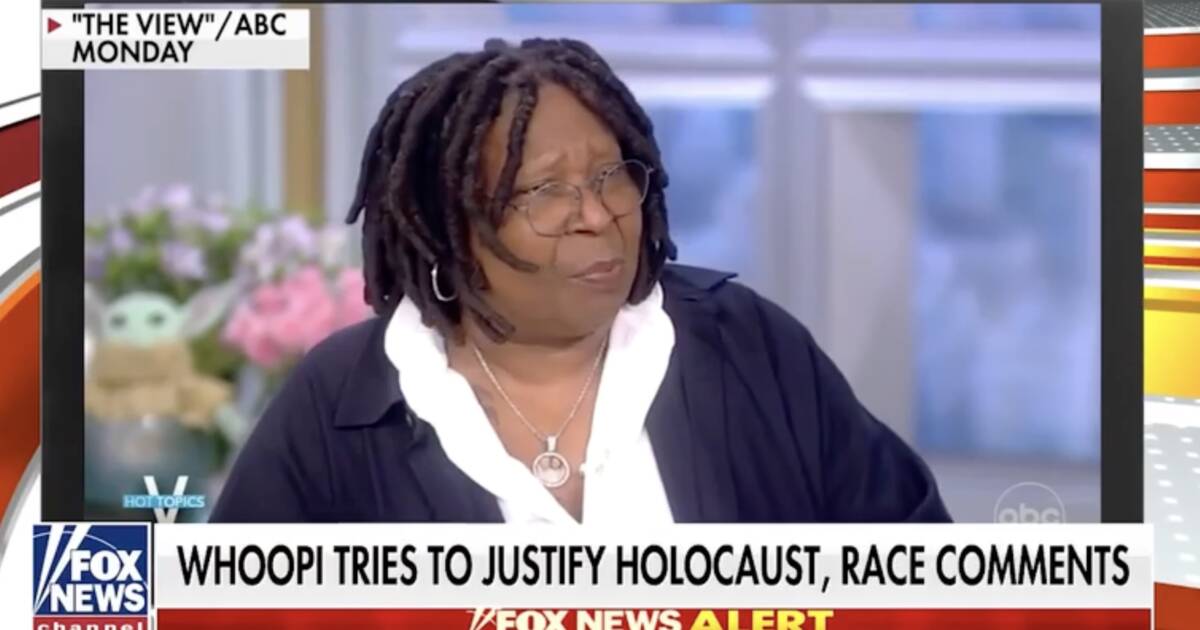 According to the New York Post, Whoopi Goldberg may not return to the View after her two week sensitivity time-out is finished. Sources say Goldberg is “livid” after getting the boot after her failed apology tour.

Goldberg is telling coworkers she is going to quit the show.

“Goldberg, 66, feels “humiliated” at being disciplined by ABC execs after she followed their advice to apologize for the ill-conceived comments, a well-placed insider told The Post.”

“She feels ABC executives mishandled this. She followed their playbook. She went on ‘The Late Show With Steven Colbert’ and then apologized again on ‘The View’ the next day,” a source said.

“The source added that while Goldberg is taking the suspension hard and says she wants to leave the show, insiders believe she’s likely just sounding off.”

“Her ego has been hurt and she’s telling people she’s going to quit,” the source said. “Suspension from ‘The View’ is like getting suspended from Bravo. The bar is very low.” 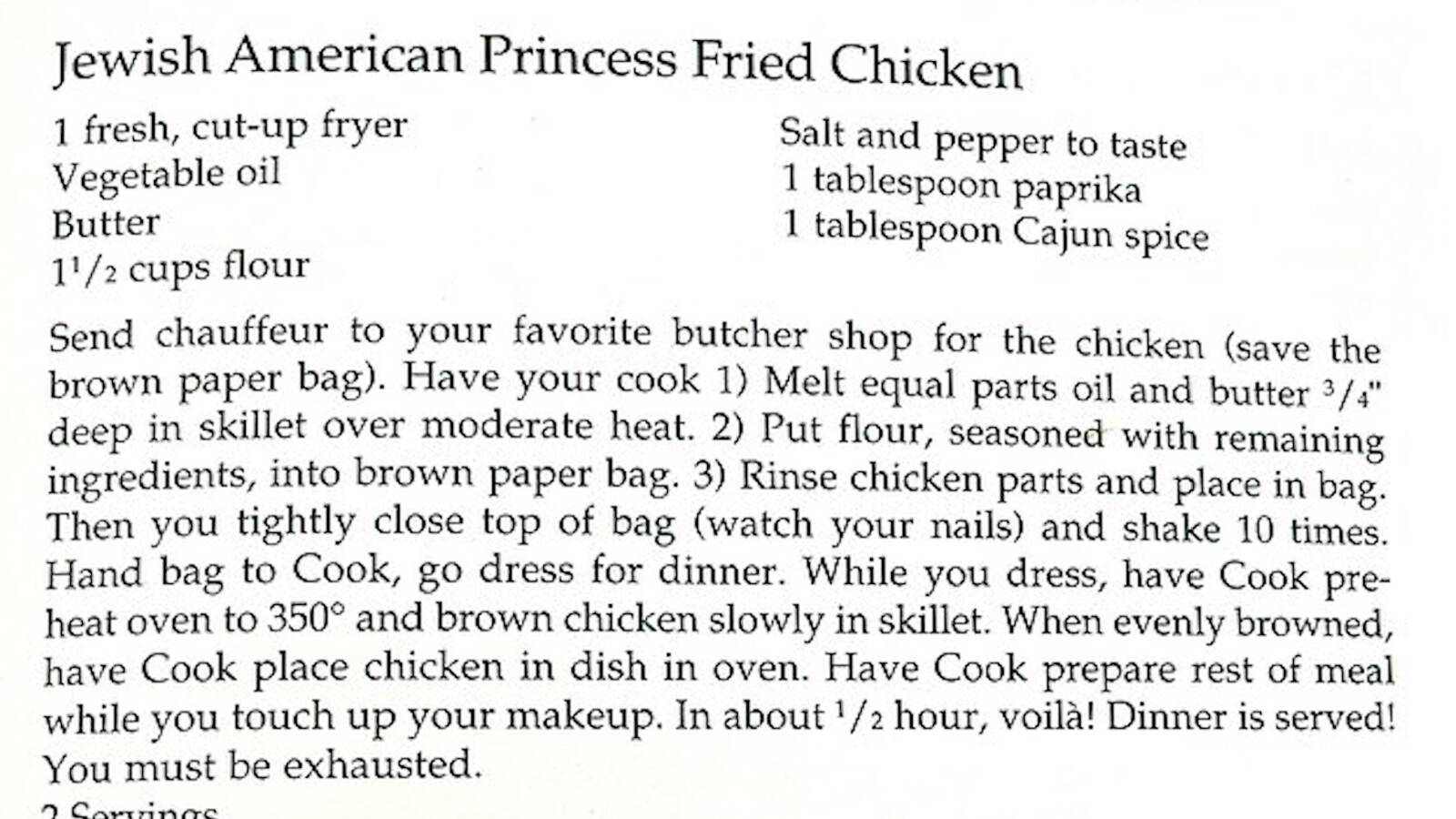 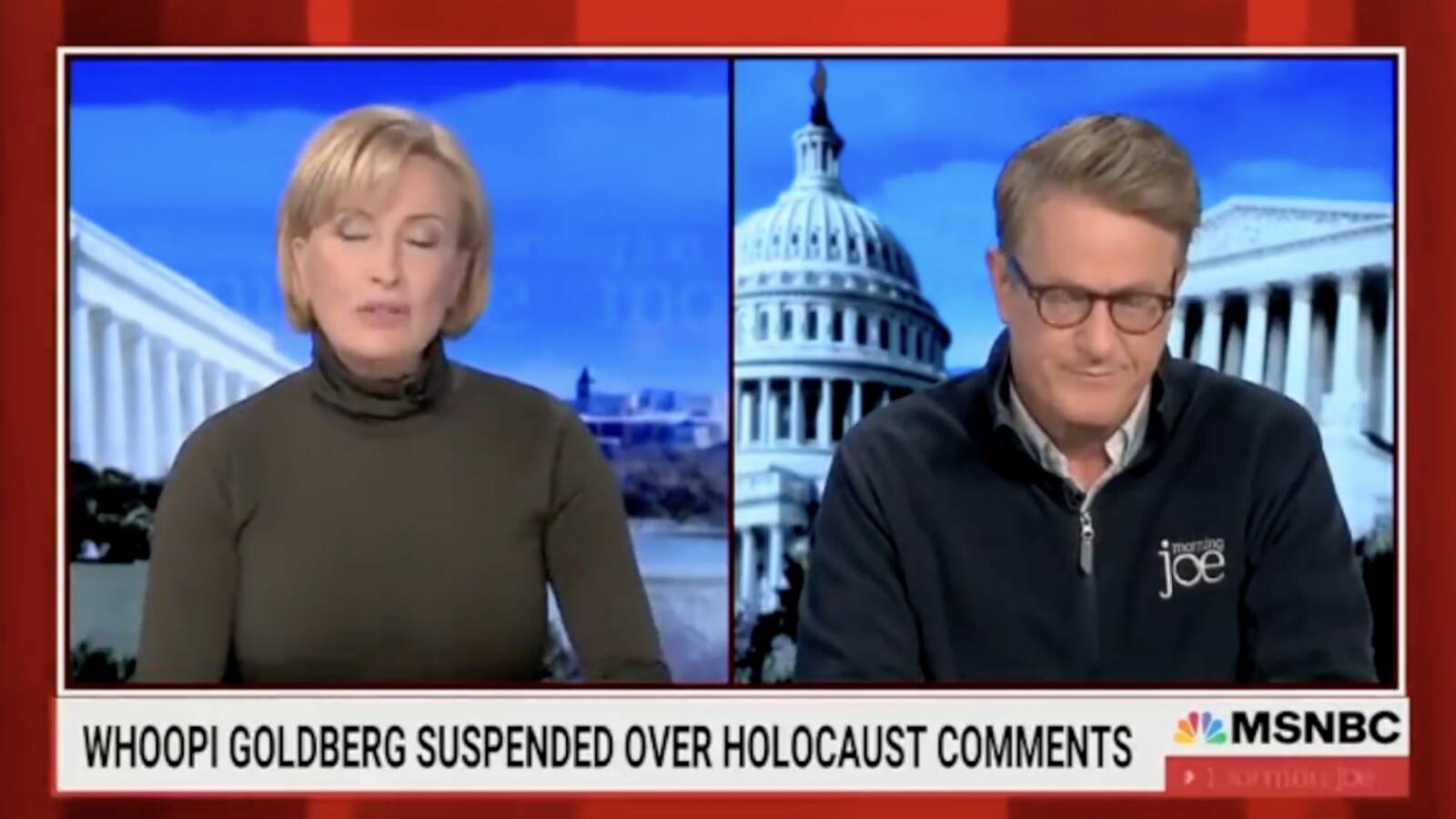 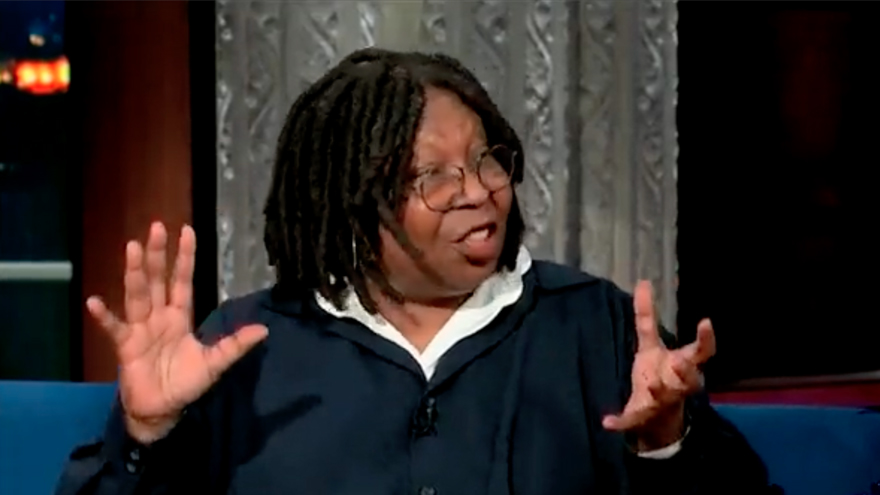