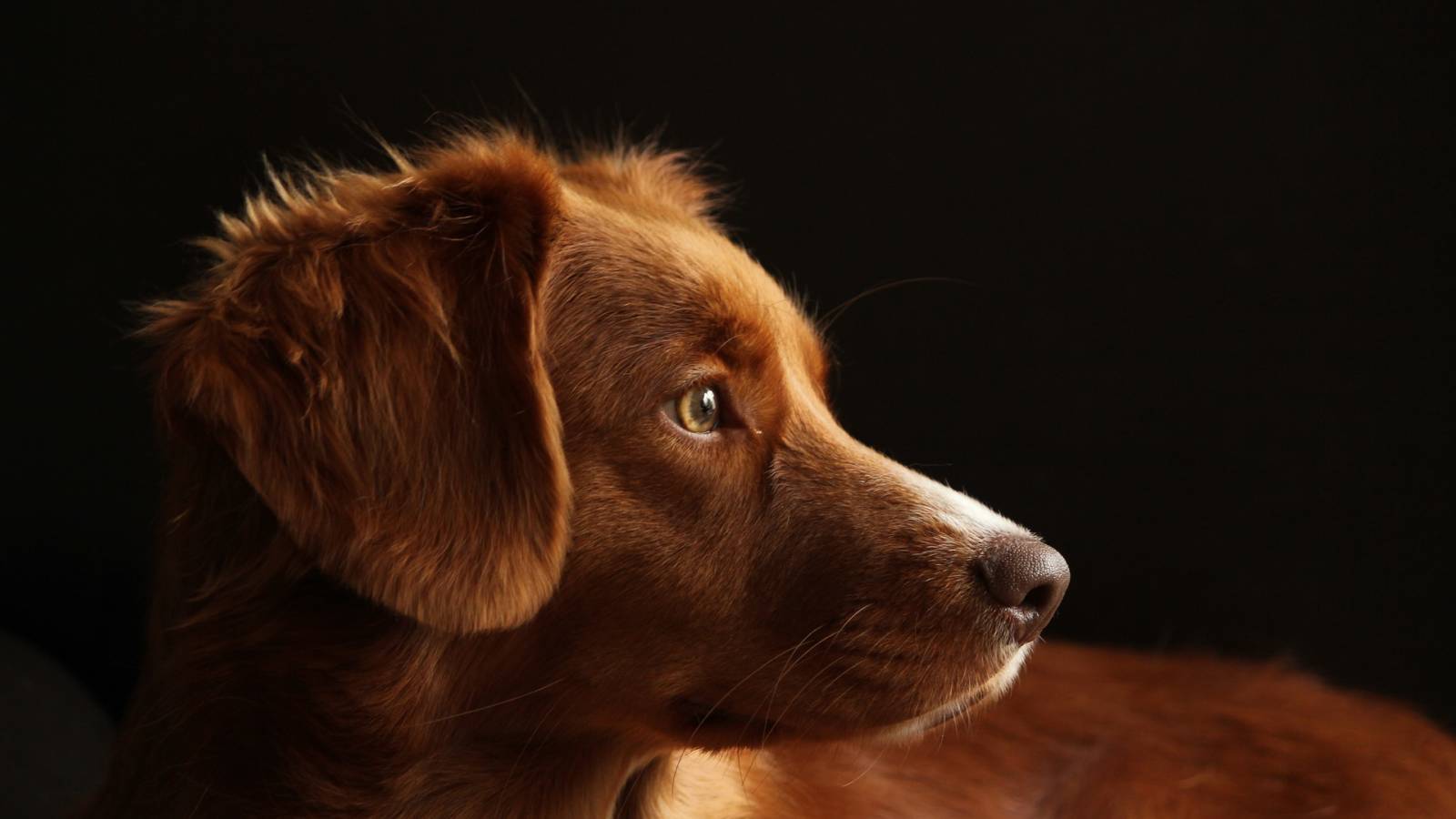 A term that I’m starting to hear more in the post-Trump-but-Trump-isn’t-really-gone era is “Red Dog Republican.” If you have children, you might associate the words “red” and “dog” with Clifford, the “big red dog” of children’s books and television, but what we are talking about here is a particular brand of refugee Republican.

The term “Red Dog Republican” is not a new one. It goes back to at least 2009 when it appeared in a Red State article. The term has its roots in the term, “Yellow Dog Democrat,” from the 1920s when many Democrats said that they would vote for a yellow dog if it ran on the Democratic ticket rather than backing Republican Herbert Hoover. More recently, the term “Blue Dog Democrat” has come to mean Democrats who are moderate to conservative on some issues. Following on those terms, “Red Dog Republicans” are moderate Republicans who have been pushed toward the Democratic Party.

The definition of “Red Dog” depends on who you ask and seems to have changed over time. The Red State author apparently didn’t proofread his work well because he titles a section, “RED-DOG Republicans versus RINO” and asks, “What is this new RED-DOG Republican term? How is it different from a RINO?” But his rhetorical answer is, “When it comes down to it, a RINO and a BLUE-DOG are pretty much the same,” so my guess is that he means “Red Dogs” and RINOs are the same.

To the contrary, the Red Dog Report wrote in 2010 that “Red Dogs” were “the true conservatives in the Republican party.  Right-leaning social, moral, and fiscal conservatives who know where they exactly where they stand on the issues.” In other words, “Red Dogs” are the opposite of RINOs.

Today, the term has come to mean something else. In December, Tim Miller of the Bulwark described “Red Dogs” thusly:

Today, it’s the “Red Dogs” who are looking for a home in the Democratic party: college-educated, largely white suburbanites in major metropolitan areas who used to be Republicans or swing voters. (Remember the security moms? Most of them are Red Dogs now.)

These are people who voted for Mitt Romney and/or George W. Bush but who pulled the lever for Democratic House candidates during the 2018 mini-wave; voted for Joe Biden/Mike Bloomberg/Mayor Pete/Amy K, powering a massive suburban turnout surge in the 2020 Democratic primaries; and then pushed Biden over the top in the general election….

The Red Dogs might still vote for a Republican in a local race, maybe even enthusiastically if they live in a blue state or a swing district where the Republican candidate is more pragmatic. But in the nationalized races (which most are these days) they’re now aligned with the Democrats.

So, the “Red Dogs” are essentially suburbanites who are turned off by the Trumpist direction of the national GOP and have moved toward the Democrats. They can be fiscal or national security conservatives but may align more with Democrats on social issues and criticism of the Trump wing of the GOP.

For those of us who are disappointed and alarmed about the direction of the GOP, there are at least three different possible directions. One is to become a “Red Dog Republican” and join the Democrats, another is to remain Republican and fight Trumpism from within, and the final option is to become an independent. There are pros and cons to all three choices.

On the other hand, staying in the Republican Party means having the ability to influence the direction of the GOP. To paraphrase William F. Buckley, anti-Trump conservatives can support the most conservative and least Trumpy candidate who can win and perhaps steer the party back from the fringe group that it has become. The downside here is that the Republican Party seems hopelessly enamored with Trumpists and given over to conspiracy theories and the Outrage du Jour.

Finally, disaffected Republicans can simply toss both parties to the four winds and become independent. This works particularly well in open primary states where voters are not required to register as a member of either party. Just pick the primary that where you think your vote can do the most good.

The right answer will vary for each Republican dissident. Many of my readers may assume that I’m a Democrat since I voted for Joe Biden and then ultimately voted for the Democratic candidates in Georgia’s Senate runoffs. I’m not. The truth is that my votes for Democrats were only a reaction to the decline of the GOP and its refusal to hold Donald Trump, the most dangerous president of my lifetime, accountable for his corruption and unconstitutional acts.

Many people have difficulty understanding is that not being a Republican any longer does not make me a Democrat. My common cause with the Democrats is limited to such issues as opposing Donald Trump, taking the pandemic seriously, and realizing the need for immigration reform. Whether I vote Democrat in 2022 and beyond depends as much upon what the Republicans do as how the Biden Administration fares.

Since I left the Republican Party in 2016, I have relished my status as an independent. I don’t feel pressure to jump on the bandwagon for either party or defend bad behavior from either side. I can comfortably call them like I see them and don’t feel any need to change that status quo in the near future.

I hope that some unhappy Republicans will join the Democrats and steer that party toward the center. I hope that some will stay in the GOP and move that party back toward the center as well. I think that the country fares best when it has two viable, non-fringe parties from which to elect leaders. But as for me, I think I’ll take the third option and reserve the right to vote for either side (or none of the above) and criticize both.

Are you a “Red Dog,” a die-hard Republican, an independent, or something else? Let us know!