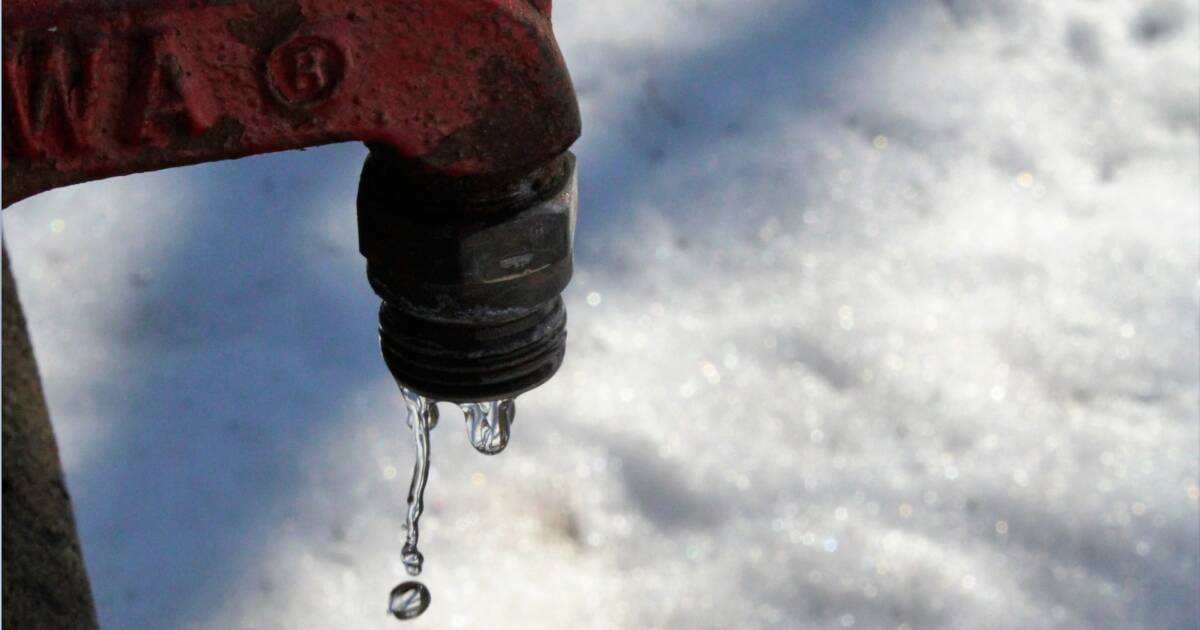 Like a lot of other people, when the news of the Supreme Court leak broke, my initial reaction was that the culprit was probably a progressive staffer who was angry about the upcoming decision and wanted to either put pressure on the justices or to ramp up pro-choice anger ahead of the upcoming elections. Now I’m not so sure.

The more I thought about it, the more it made sense that the leak might have come from someone in the pro-life camp. You may wonder why someone in the majority would tip their hand, but consider that for every action there is an equal and opposite reaction. To find a conservative motive for leaking, just reverse the rationale that a progressive would have.

To take the second motive first, ask yourself why a Democrat would leak the decision early if they wanted to influence the election. If they waited until the Court officially released the decision in June or July, it would be much closer to Election Day. Spilling the beans early gives the shock and anger more time to dissipate before November.

You might counter that the aim could have been to influence the primaries, but what would be the point in that? Virtually all Democrats are already pro-choice. Would it be to their benefit to anger their base in order to nominate even more shrilly pro-choice candidates? Probably not, although to be fair, we can’t rule out that a radically pro-choice progressive might think that it would.

On the other hand, if a conservative knew that Roe was going to be overturned and wanted to dampen the decision’s impact on the elections, might that conservative not let the cat out of the bag a month or two early to give the anger time to dissipate? Possibly.

The second possibility is that Alito’s draft was written when he thought that there was a majority to overturn Roe, but then someone changed his (or her) vote. It isn’t unheard of for justices to change their minds after the initial votes on a case are taken.

The inner workings of the Supreme Court are shrouded in secrecy, but there are at least two instances where it appears that a justice changed their vote and changed the outcome of a landmark case. The first was in 1992 on another abortion case, Planned Parenthood v. Casey. Justice Anthony Kennedy reportedly almost voted to overturn Roe in this case 30 years ago but changed his mind and his vote. The Washington Post reports that Kennedy changed his mind so many times that the Court’s law clerks called him “Flipper.” The second high-profile flip came in 2012 when Chief Justice John Roberts initially voted to strike down the Affordable Care Act but then changed his vote and wrote an opinion calling Obamacare’s individual mandate a tax.

If one of the five anti-abortion justices presumed to be in Alito’s assumed majority changed their mind, who would it be? My money would be on either Brett Kavanaugh or Neal Gorsuch.

I remember during Brett Kavanaugh’s confirmation that a few pro-life court-watchers were unhappy with his appointment. The assumption was that Kavanaugh was not the judge to pick if you wanted to overturn Roe. Kavanaugh was considered an establishment judge that wouldn’t rock the boat. Some who wanted to see Roe struck down wanted Amy Coney Barrett instead.

For his part, Neal Gorsuch is a somewhat libertarian justice. While he is pro-life, libertarians often defer to the mother’s personal rights on the issue of abortion. Gorsuch’s libertarian streak often makes him an unpredictable vote so it would not be surprising to see him split off from the other conservatives.

If one of the conservatives did change their vote, the leaker’s motive could have been to attempt to sway them back by making the initial vote public. While it seems unlikely that any of the conservative justices would respond to a progressive protest by changing their mind and voting to uphold Roe, there is a possibility that they might switch back to striking down the precedent if the entire country (and especially the pro-life legal establishment) knew that they had originally voted to strike down the decades-old, much-hated precedent.

While justices aren’t supposed to care about public opinion, they are human and it would be difficult to go from being a hero of the pro-life movement to being the guy who could have struck down Roe but changed his mind. On the other hand, being a pariah among the right doesn’t seem to bother John Roberts.

While most people on both sides are operating under the assumption that the vote tally hasn’t changed since Alito penned his draft, that isn’t necessarily a safe assumption. When the Court ultimately releases the decision, it may not look like the one that was leaked.

At this point, only the leaker knows for sure why he or she betrayed the trust of the justices. Hopefully, this person will be identified and face the consequences of their actions as well as shedding light on their motives. Until then, we’ll have to speculate as to who did the leaking and why, but the investigation definitely shouldn’t be limited to just the pro-choice people who had access to the draft.