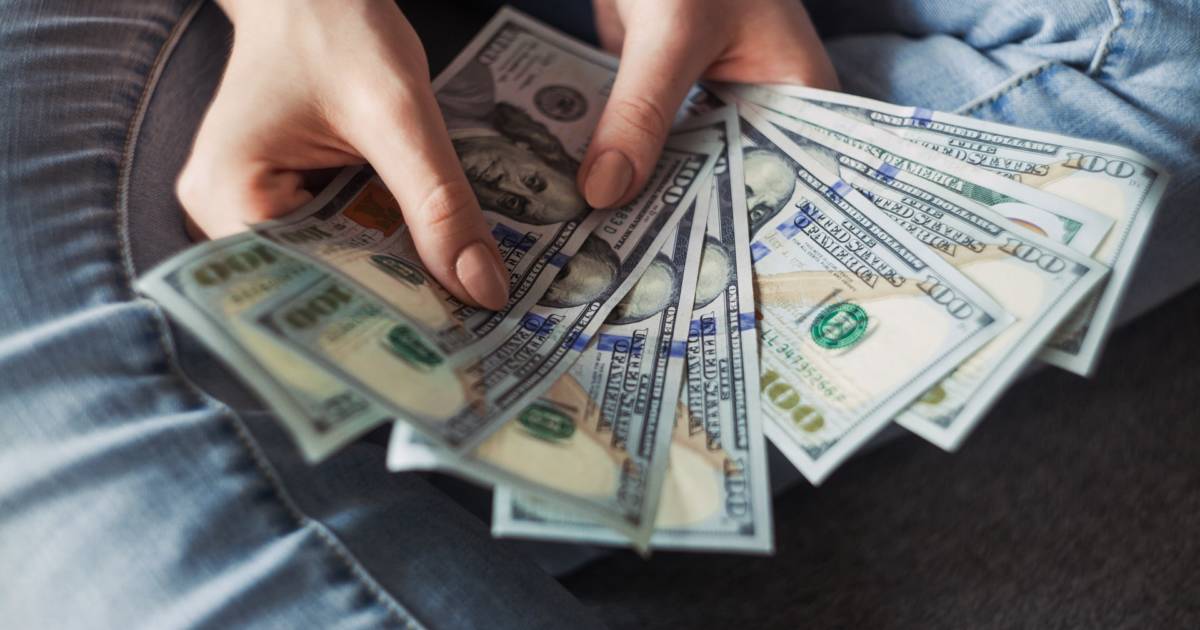 Many conservative sites and social media memes claim that Biden’s proposed tax plan will be a violation of the president’s campaign promise not to raise taxes on Americans who earn over $200,000, but the White House says it is sticking by its promise. The question comes down to who “you” is.

At this point, no detailed tax plan has been unveiled but the coverage is strikingly different. Many outlets, such as Fox News, are reporting that a Biden tax increase could hit Americans who earn as little as $200,000 because the Democratic plan refers to families, not individuals.

On the other hand, President Biden, in an interview with ABC News on Wednesday, echoed his administration’s claims that he was talking about individual taxpayers, saying, “Anybody making more than $400,000 a year will see a small to significant tax increase,” but added, “If you make less than $400,000, you won’t see one single penny in additional federal tax.”

Which version is true remains to be seen. We’ll have to wait for the details of the tax plan to make a determination, but with 90 percent of Americans earning less than $400,000, one has to wonder what the point of a tax increase on such a small share of earners, about 10 percent of the country, would be.

A tax hike on the wealthy certainly won’t make a dent in the deficit. Because no plan has presented yet, it cannot be scored precisely, but Americans for Tax Fairness noted that the Buffett plan for establishing a 30% minimum tax for millionaires would raise only about $72 billion over 10 years. That may sound like a lot of money but the federal deficit for this year stands at $3.1 trillion. Even President Trump’s last deficit before the pandemic was almost a trillion dollars.

I generally oppose tax increases and I would oppose one under Biden, but there is strong support for a tax hike on the wealthy. In January, a Reuters/Ipsos poll found that 64 percent of Americans, just shy of a two-thirds majority, favored raising taxes on the very wealthy. Even a small majority of Republicans, 53 percent, liked the idea.

A lot of coverage also considers the proposal to be the first tax increase in years. However, many of these outlets forget that Donald Trump’s trade war was also a massive tax increase on American consumers. In May 2019, AEI called TrumpTrade “equivalent to one of the largest tax increases in decades.”

We’ll also have to wait to find whether the Biden tax plan can pass. In a closely divided Congress, any tax hike would necessarily be modest, even if Democrats wait until next year and use a budget resolution to avoid the filibuster. The Biden Administration does not have a blank check to raise taxes or to do anything else for that matter thanks to the filibuster and Democratic mavericks like Joe Manchin and Kyrsten Sinema.

Even though I oppose a tax increase, I don’t think it will be the disaster that many claim. The last few years have proven that the US economy is nothing if not resilient. It chugged along through eight years of Obama’s strangling regulatory environment and tax increases. It also took about two years of Trump’s trade wars on virtually every American trading partner to pull the economy into a recession. The first of many Trump tariffs were announced in March 2018 with a plethora of increases after that. The recession began in February 2020, just under two years later, although the manufacturing sector was in recession for all of 2019.

With the world coming out of the pandemic recession, there is a lot of pent-up demand that will not be overcome by a modest tax increase on the wealthy. At worst, such a change might slightly dampen the recovery. If you’ve got to raise taxes, a boom time like the one that we are about to experience is probably the best time to do it.

I oppose tax increases, but I also oppose further tax cuts. The 2017 tax reform exploded the deficit, even before the pandemic. Although tax reform did not cut tax revenues, it did flatten their growth. Meanwhile, spending kept increasing. White House financial tables show that between 2017 and 2018, federal revenues increased by only about $13 billion compared with about $49 billion the year before. A sharper increase in 2019 still did not keep pace with increased spending. The deficit increased under Trump from $584 billion in 2016 to $984 billion in 2019. And then came the pandemic.

With a national debt that currently stands at more than $28 trillion, an amount equal to 129 percent of our GDP, federal spending is the most serious problem that we face in the post-pandemic world. Coronavirus was an emergency and I’ve been consistent in my view that part of the solution was for the government to make it affordable for people to stay home and isolate when they were sick or had been exposed to the virus. As the pandemic draws to a close, however, it’s important that we focus on reducing both the deficit and the debt.

We aren’t going to tax ourselves out of debt, but we also aren’t going to get out of this mess by continuing to cut taxes. In years past, tax cuts were implemented at least in part as a strategy to “starve the beast,” i.e. to force spending cuts because the government had less revenue. We now know that does not work. Both parties keep on spending no matter how much – or how little – the government takes in.

There are two realistic ways to cut the deficit. The first is to cut spending and the second is to grow the economy, which increases tax revenues even without increasing tax rates. We badly need to implement both strategies.

The problem is that, at least since John Boehner left office, neither party wants to cut its own priorities. They’ll both pay lip service to cuts in what the other party wants, but, in the end, they usually agree to fund pretty much everything.

So now, after three gigantic Coronavirus relief bills that were necessary but also laden with unnecessary pork, we have accelerated our budget crisis by several years. With our debt level at 129 percent of GDP, we are now in uncharted territory. The saving graces of American debt are that the dollar is the backstop for the world economy and that our economy is still one of the world’s strongest. Those factors will buy us some additional time, but the bill is going to come due.

For now, however, the question is who is going to be paying more in the short term. Whether it’s $200,000 earners or $400,000 earners, the tax hike likely won’t be as unpopular as Republicans think it will. This is especially true if most people aren’t affected by it. The most popular tax increase is the one that’s on someone else.