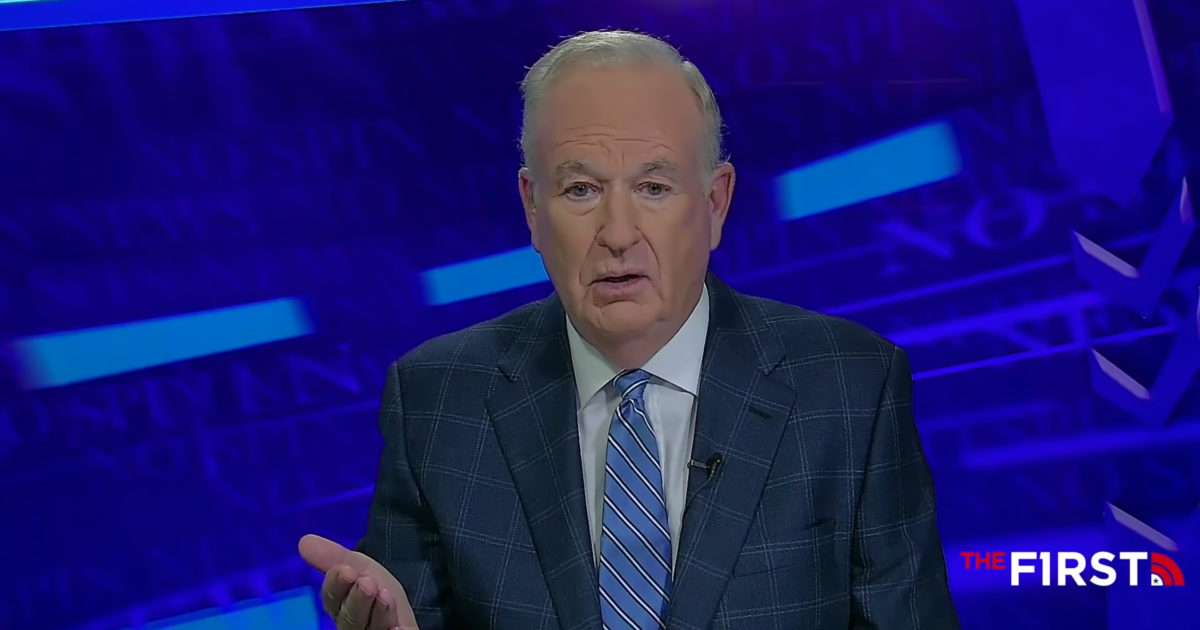 Bill O’Reilly revealed on Wednesday his self-censored response should anyone ever tell him to “check your privilege” before arguing that the the false narrative of “white privilege” is antithetical to the American dream.

He told his audience that the myth serves to undermine the work ethic of non-white Americans by telling them the deck is stacked against them when that is simply not the case.

“This white privilege nonsense is corrosive to the country because it creates another generation of victims.”