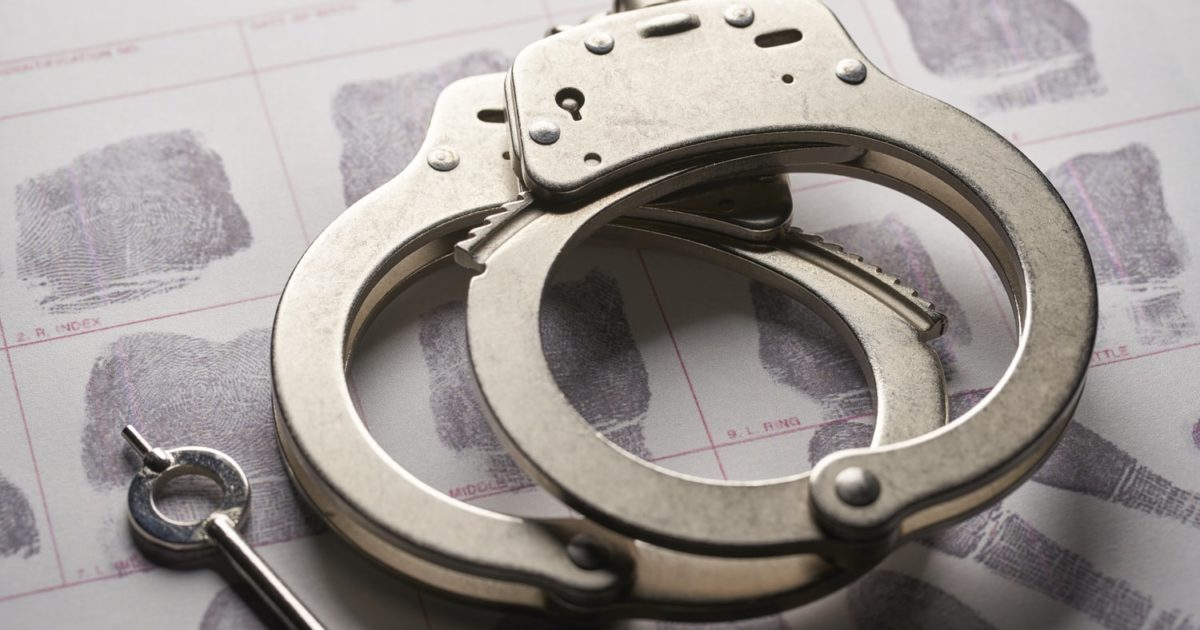 White House Chief of Staff Mark Meadows on Sunday told Fox News’ Maria Bartiromo “I expect indictments” from John Durham’s investigation into the origins of the ‘Russia collusion’ hoax and the weaponization of the intelligence community against the current president.

Jesse Kelly on Monday played the audio of Meadows saying, “It’s time for people to go to jail.” The former congressman added that new documents will be released in the coming days that will show that spying continued even after Trump was inaugurated.

“For the sake of the future of the United States of America, somebody had better go to jail.”