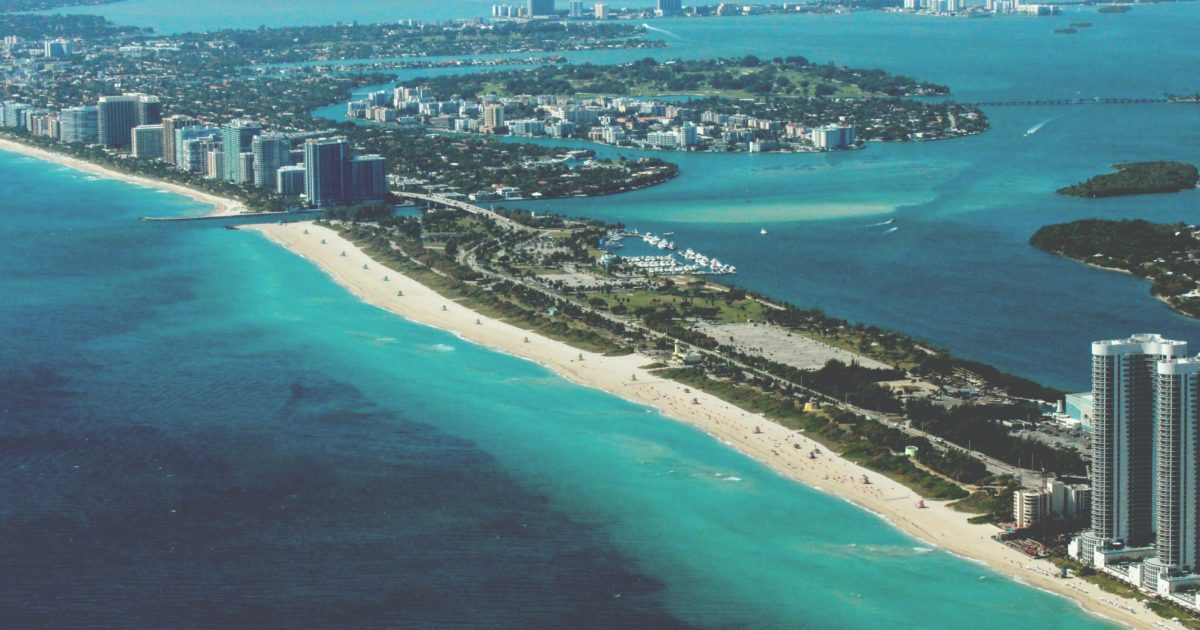 “I think the momentum’s definitely in the president’s favor,” former Congressman Dennis Ross told Mike Slater on Wednesday. “It’s a purple state but it’s been performing red,” he explained as Florida once again takes center stage in the 2020 presidential election.

Cuban-Americans may deliver the win for Trump but a ton of lawyers will be involved before it’s all said and done, Ross predicted.

“The old guard of the Cuban-Floridians are very strong in support of Trump.”