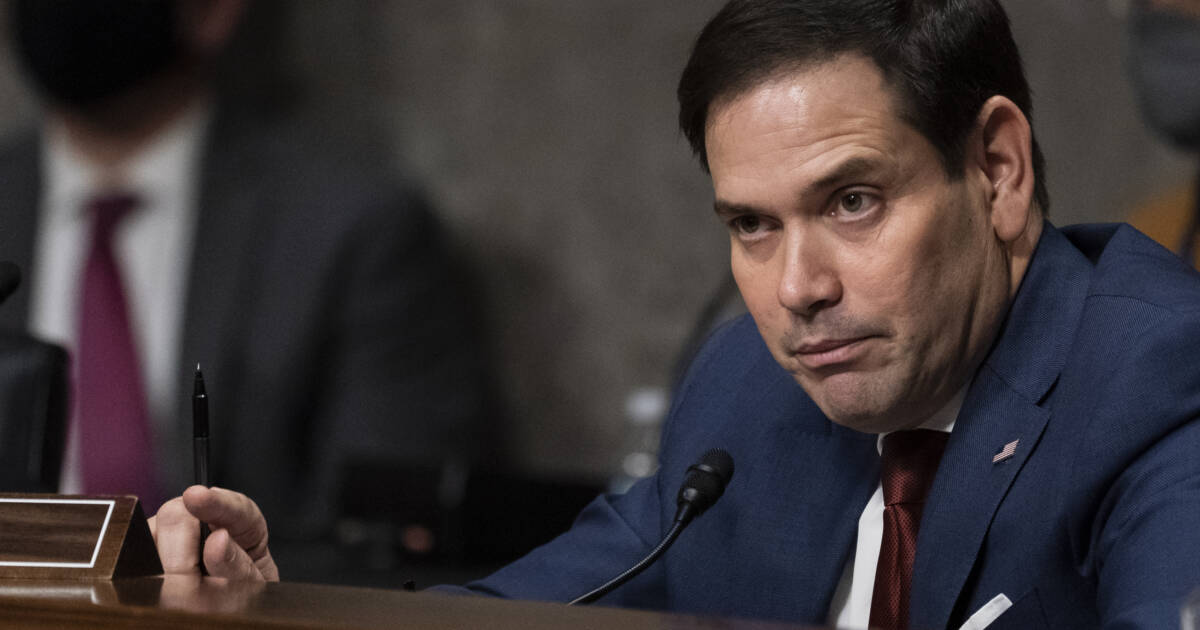 At nearly the stroke of midnight, Senator Marco Rubio (R-FL) posted on Twitter preparing Americans for shows of shameless hypocrisy from far-left politicians and activists on this, the anniversary of the events of January 6.

“Get ready to witness the shameless hypocrisy of the far left politicians & liberal activists masquerading as journalists who downplayed & excused riots & looting during the summer of 2020,” Rubio said in Tweet.

Rubio elaborated in his video message.

“What happened on Jan. 6 of last year at the U.S. Capitol can’t be defended and can’t be justified,” he said. “It was a terrible day in America,” Rubio continued, adding that everybody responsible for it should be prosecuted for the crimes that were committed.

“I condemn political violence. I don’t care who you are or why you say you’re doing it. But over the next few hours, you’re going to hear a lot of speeches, a lot of talk and a lot of opinions from far left politicians and far left activists who are masquerading as journalists. And these people … have a history of downplaying and even defending and justifying political violence and hooliganism when it happens to be perpetrated in the name of causes they support.”

Rubio asks where was the outrage when “570 riots broke out across America” and “when over 2,300 instances of looting were going on across this country.”

“Where was their concern for police officers and their support for law enforcement last year when over 2,000 of them were injured in the line of duty and their patrol cars were being set on fire in multiple cities?” he said. “Where was their anger and their outrage and their demand for accountability when prosecutors in places like St. Louis, Portland and New York City simply refused to press charges against the people responsible for these crimes? In fact, some of them were out there raising money to bail the perpetrators out.” 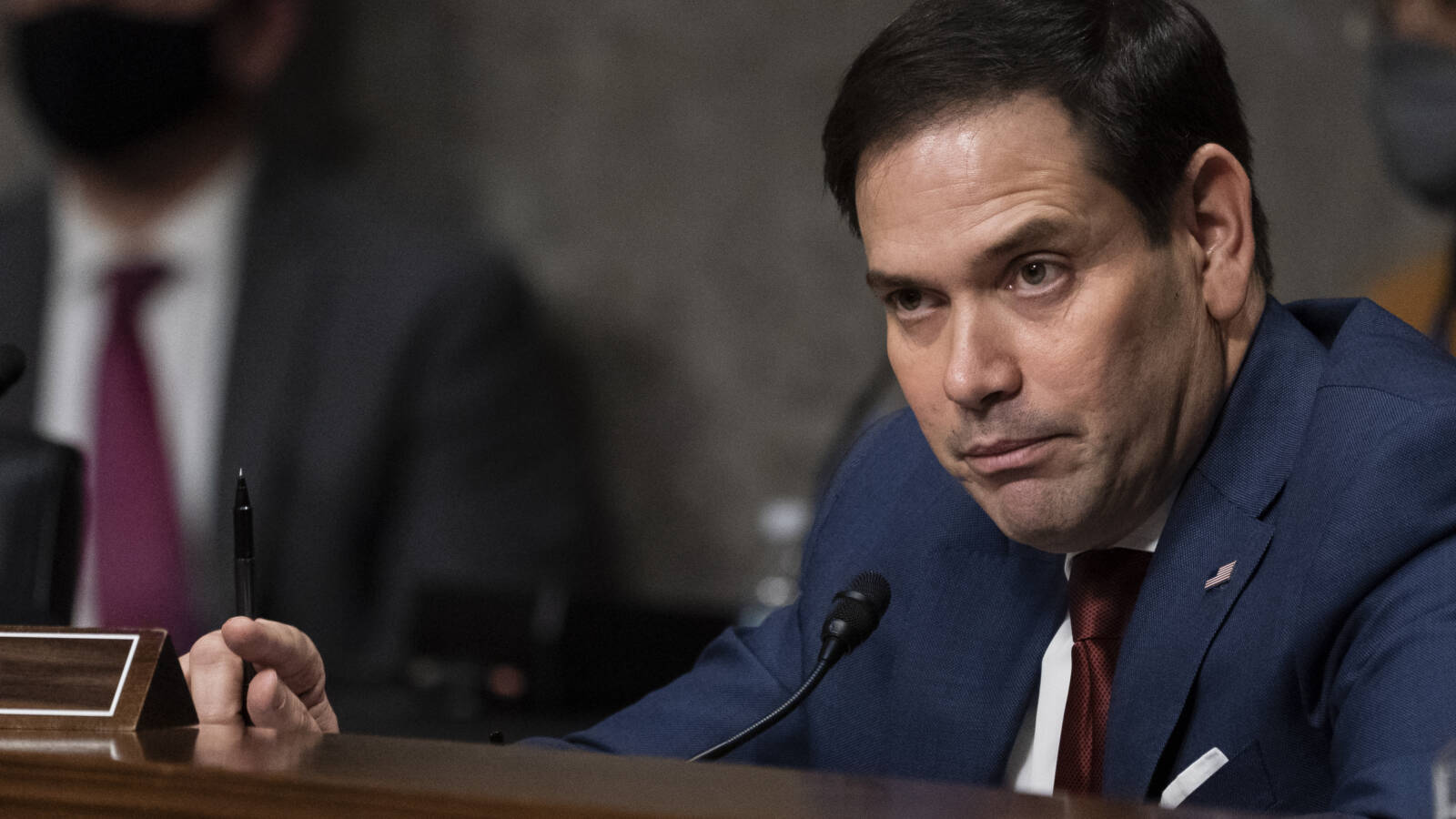 Senator Marco Rubio (R-FL) wrote a letter to the FDA demanding they change its recent guidance to distribute life-saving monoclonal antibody treatments for COVID patience based on race and ethnicity; the Senator calls it “racist and un-American.” According to Fox News, the FDA made the switch in December, saying “medical conditions or factors” such as … 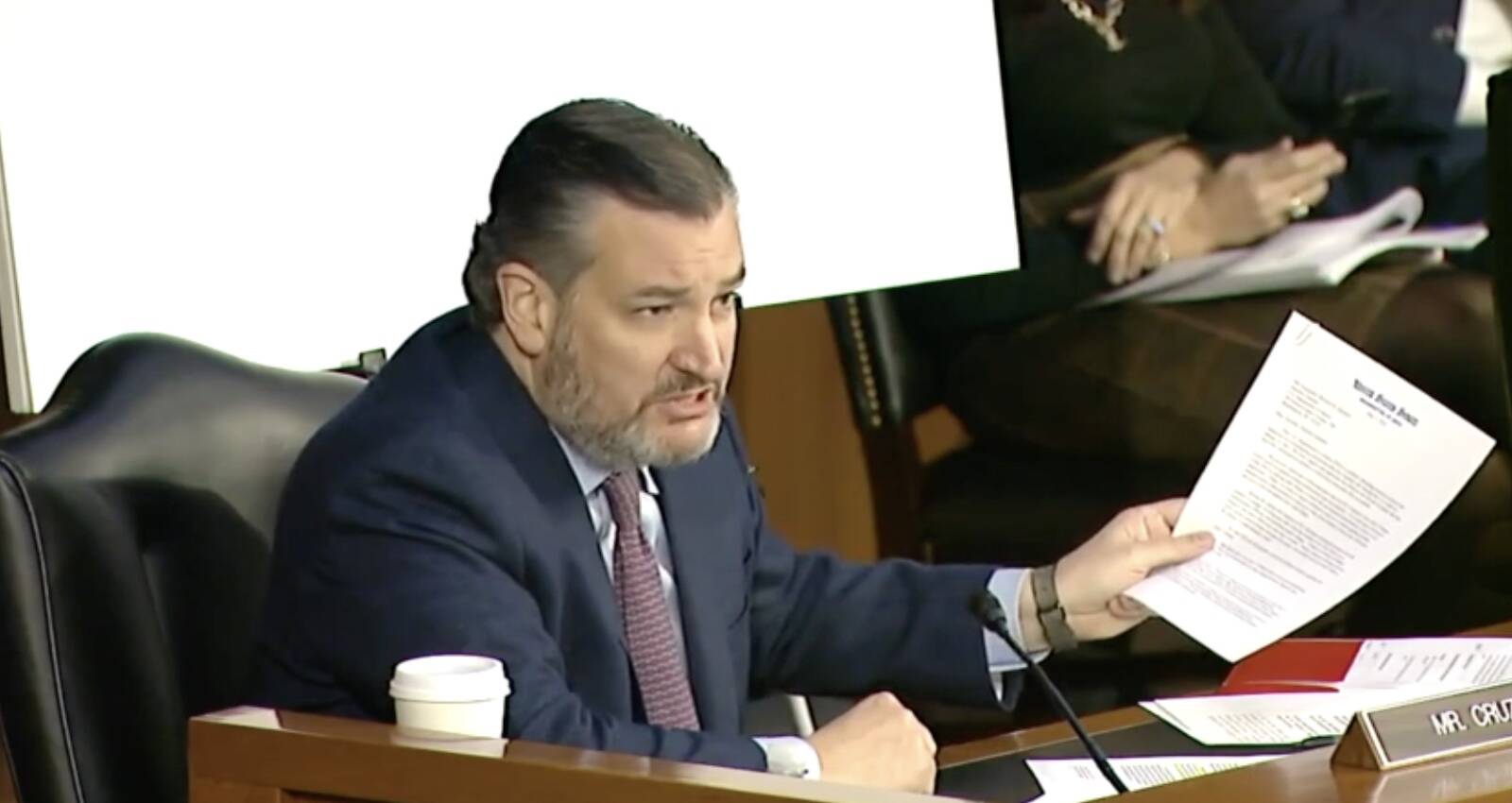 Senator Ted Cruz (R-TX) didn’t get many answers from FBI Executive Assistant Director Jill Sanborn during Tuesday’s Senate Judiciary Committee hearing. Cruz wanted to know whether FBI agents or confidential informants participated in the events of January 6.  Seems like an easy question. Turns out, it wasn’t. Sanborn said she couldn’t “go into the specifics of …