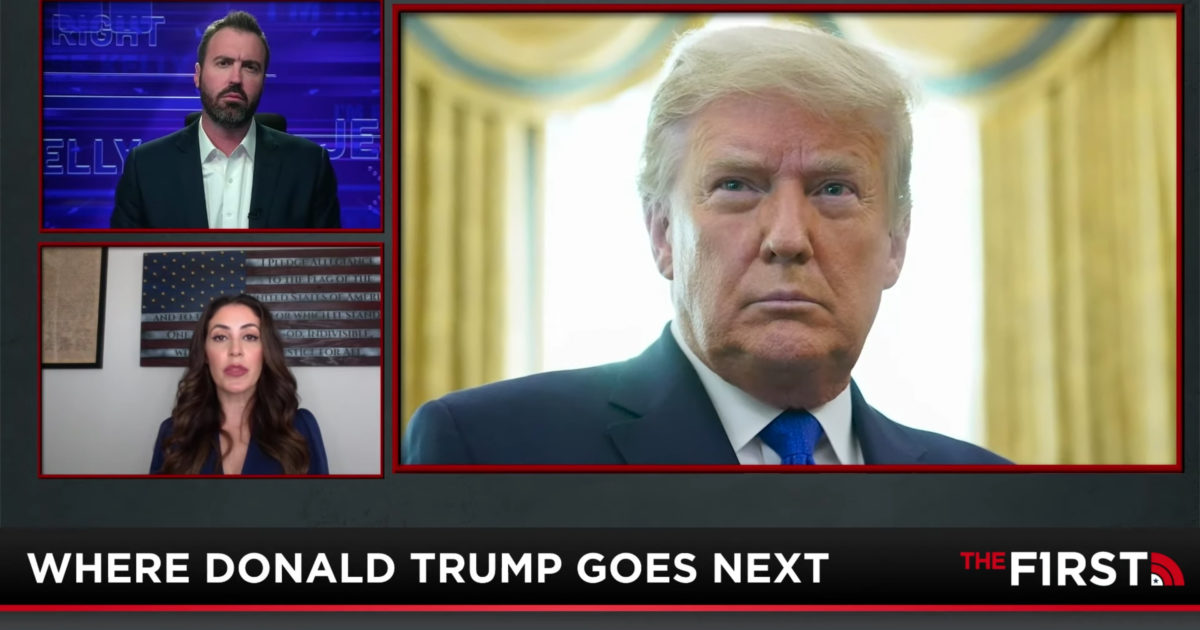 Where does President Trump go from here? Jesse Kelly asked that question yesterday of his special guest, a military veteran and former congressional candidate.

Anna Paulina Luna hopes the 45th President will use his platform, network, and resources to lead the fight against Big Tech which will go a long way in making conservatives competitive in future elections.

If we don’t get the social media giants under control, they will “essentially control elections” going forward, she warned.