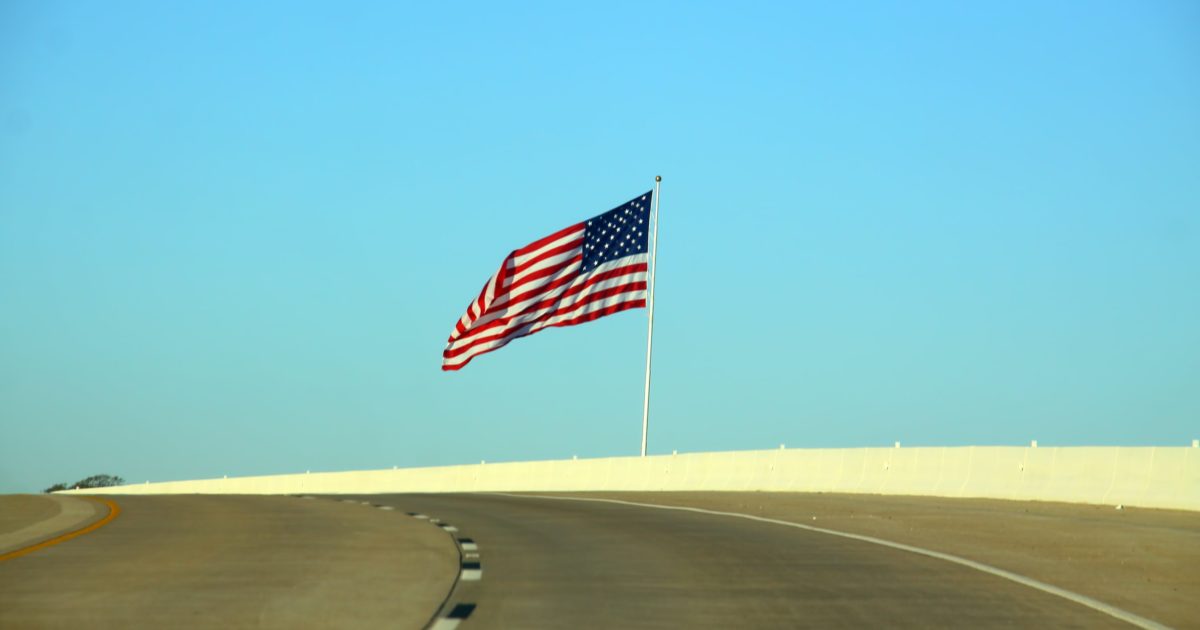 Jesse Kelly is as pro-America as it gets so he had to ask, when did Democrats come to be the anti-America party that we see today?

To answer that question, Jesse was joined Wednesday by BearingArms.com’s Cam Edwards. His answer? Liberals in America lost their minds “the day that Donald Trump got elected” and used it as justification for their hate.

Cam said politicians like Alexandria Ocasio-Cortez and Ilhan Omar have made hating America cool and are backed up by “neo-marxists” who want a revolution in order to destroy American capitalism.