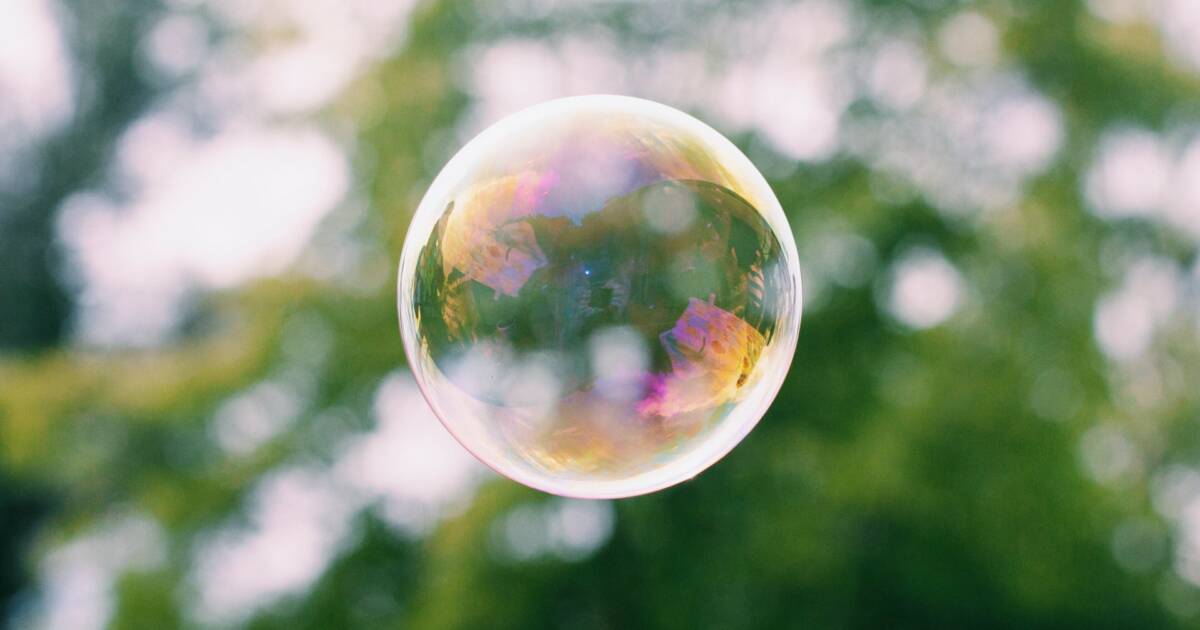 I got back from a trip at my primary job last week and had a sore throat.

Uh-oh, I thought. I’m vaccinated and boosted, but by now almost everyone understands that vaccines help but they don’t make you bulletproof. Er… virus-proof. I had another trip scheduled for this week so I thought I’d better get tested (or, as I call it, “give a brain sample”) since sore throats seem to be a major early symptom of the Omicron strain.

I got up the next morning and went to the urgent care clinic, the “doc-in-a-box” as one of my co-workers says, where we’ve done a lot of our COVID tests over the past couple of years. Even though I arrived about the time the clinic opened, there was a line stretching out into the parking lot and a sign near the door that said there were no more COVID testing slots available for the day.

I went online and did a quick search and found that most of the COVID test sites were booked solid for the day. I was able to find a testing slot a short drive away in a neighboring county, which I took, but the test that I found required 24-48 hours for results, which was iffy with my schedule.

After my test, I wound up repeating the process looking for a home self-test kit to hedge my bets. I looked at several store apps and even though several locations showed the tests were in stock, when I got to the store they were sold out. Finally, at my third stop, CVS had the tests in stock even though there was a hand-lettered sign at the register that said that they were sold out. The clerk told me that she just wasn’t going to bother taking the sign down because she’d have to put it right back up.

The Binax kit cost $23 for a two-pack of self-tests that take about 15 minutes to read. That’s not a great deal compared to a free test at a clinic, but if you have symptoms and are wondering if you’ve got the ‘Rona, it’s not a bad deal either.

The whole experience got me wondering what was up with the shortage of COVID tests. The last time that my family had to get tested was back in the summer before our trip to Jamaica and then again a few weeks later when my wife got her breakthrough infection. In both cases, it wasn’t hard to find an appointment to get tested even though the Delta surge was underway.

The Omicron surge is obviously different. Even though Delta was surging in the summer, the current viral wave dwarfs both last year’s winter wave and the 2021 summer Delta wave. By a lot. We are talking about roughly 400,000 more cases per day than at the peak of those waves, which makes this one about three times larger. All those new cases have triggered a YUGE demand for testing.

The shortage comes despite a plan by President Biden to buy half a billion COVID home test kits. The plan was announced last month, but as the AP explains, the wheels of government turn slowly. The bid period for contractors just closed last week and two contracts have been awarded, but no kits have been delivered yet and it will take several months for the full order to be received.

There are other reasons for the test shortage as well. One of these is the attempt to return to normal. The mandates for vaccination and/or testing by many companies around the country have also driven an uptick in demand for tests. Steve Berman predicted this way back in September of 2021.

The problem was compounded by the fact that some manufacturers of COVID tests decreased production over the past few months as the pandemic seemed to be ending. NPR reports that some companies even destroyed inventory and laid off workers. Those companies are now struggling to ramp up production once again but some of the raw materials require as many as 12 weeks of lead time thanks to the supply chain problems.

On top of all that, some of the tests that have already been manufactured are not going to good use. Last week, Florida Agriculture Commissioner Nikki Fried, a Democrat who is challenging Gov. Ron DeSantis, revealed last week that a large number of the test kits allotted to Florida had expired. After initially denying the allegation, the DeSantis Administration admitted that between “800,000 and a million test kits” had expired. Florida claims that the expired kits resulted from the fall lull between Delta and Omicron as well as the Biden Administration’s failure to extend the expiration date on the test kits, something that it did earlier.

Regardless of where you pin the blame, that’s a lot of wasted kits at a time when people are frantically searching for tests. People are so frantic that they are turning to black market tests that are sometimes counterfeit. To avoid counterfeit tests, make sure you only get your home tests from reputable retailers and check the FDA’s website for a list of authorized home tests as well as a list of fraudulent tests.

Some have blamed President Biden for the shortage of test kits. The truth is that the claim is at least sort of true. Biden’s various mandates have contributed to the demand for tests, but if we are to be honest, a lot of companies would be mandating vaccines and/or tests even without Biden’s initiatives. Could Biden have bypassed the normal bid process for government contracts or invoked the Defense Production Act? Possibly, but few seem to have anticipated the rapid emergence and spread of Omicron.

The shortage of tests seems to be a conflux of a rapidly changing medical situation paired with lingering supply problems. More tests are coming, but by the time they arrive, they might no longer be needed as the Omicron wave eventually breaks and declines.

There is an irony in the fact that tests are once again a problem two years after the onset of the pandemic. The current problems are very different from the testing problems that the US experienced early in the pandemic after first-generation tests suffered from design flaws and manufacturing contamination, but the situation nevertheless reflects poorly on a Biden Administration that had campaigned on a more competent approach to the pandemic.

By the way, my tests, both of them, showed me to be negative for COVID. I may have a bad cold but at least for now, I’m COVID-free.