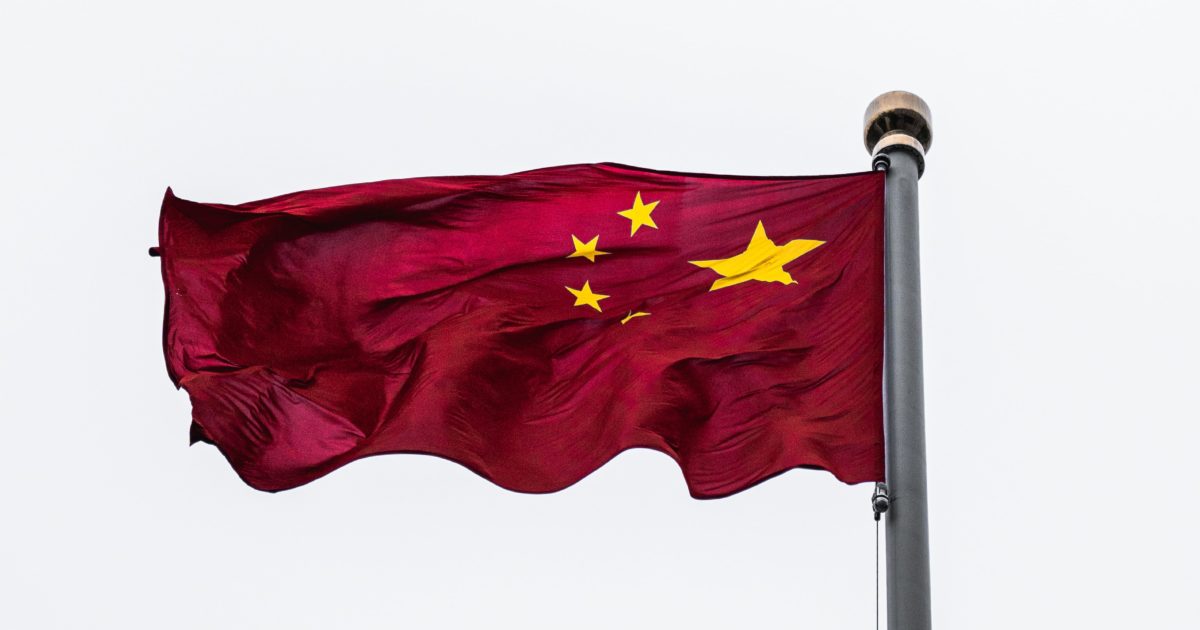 Chinese espionage against the U.S. has taken center-stage following the revelation that Congressman Eric Swalwell (D-CA) was compromised by a female Chinese spy.

Buck Sexton was joined on Friday by China expert Gordon Chang to shed light on the growing threat. He explained that the Chinese Communist Party began supporting Swalwell early-on in his political career when he was a city councilman.

“Swalwell was just one individual. They’re doing this across the country.”