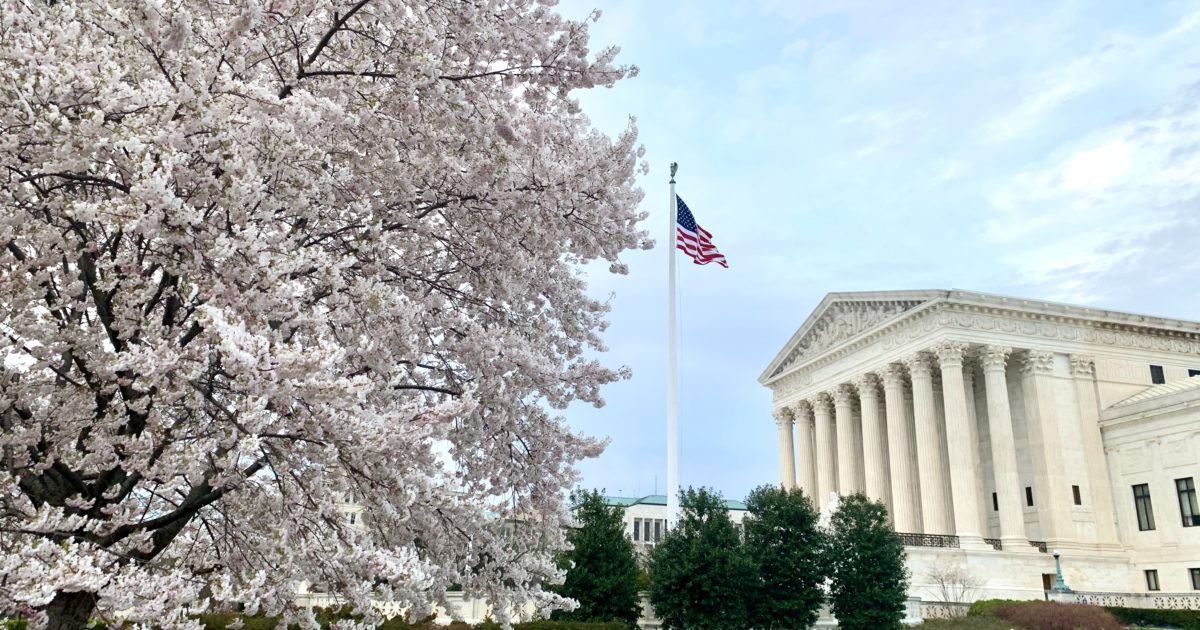 Mike Slater cut through the political rhetoric on Monday as Democrats and Republicans battle it out over the Supreme Court vacancy left by the passing of Justice Ruth Bader Ginsburg.

Slater clarified that the president’s term does not end on Election Day, it ends on January 21st, leaving plenty of time to confirm the nomination.

Plus, he played President Trump’s reaction to the tragic news and the reporter’s opinionated response afterward.