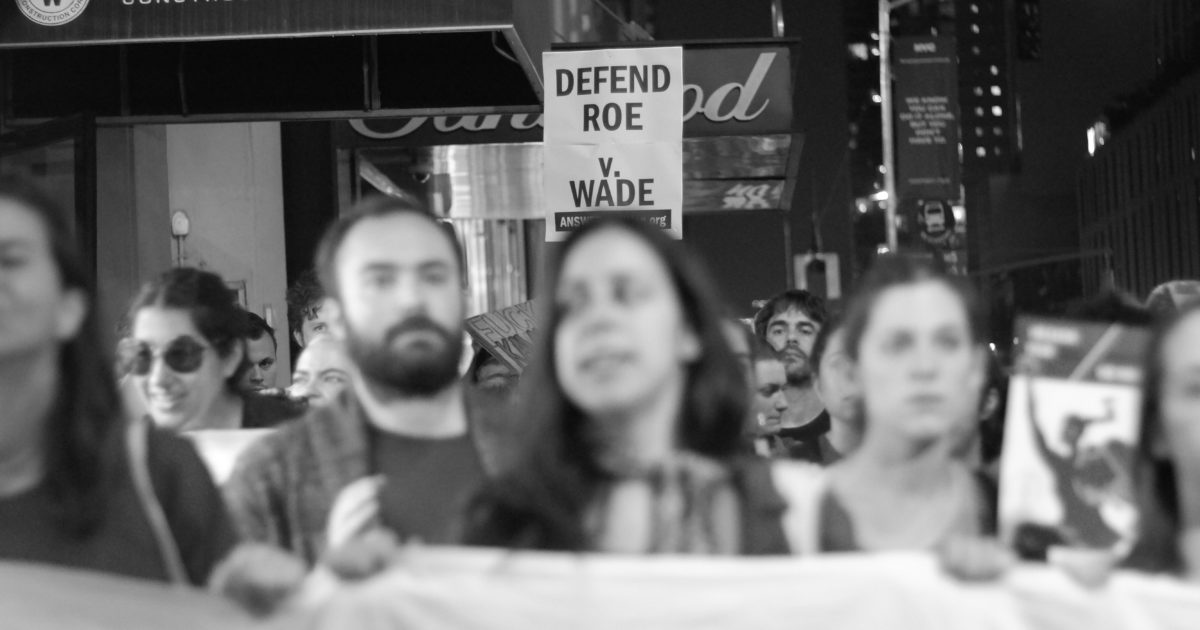 The controversy surrounding the Supreme Court vacancy left by the death of Justice Ruth Bader Ginsburg revolves around the issue of abortion, Mike Slater said on Tuesday.

President Trump’s rumored pick, Judge Amy Coney Barrett, is already being attacked for her religious beliefs but how much of a threat does she really pose to abortion access in the United States?

Slater explained that rather than the presumption that abortion would become illegal nationwide overnight, the direct result of a reversal on Roe v Wade would simply send the decision back down to the states.

He also provides the “oddly” nuanced basis for the decision which prioritizes the “privacy” of the mother of all the rights of the unborn.