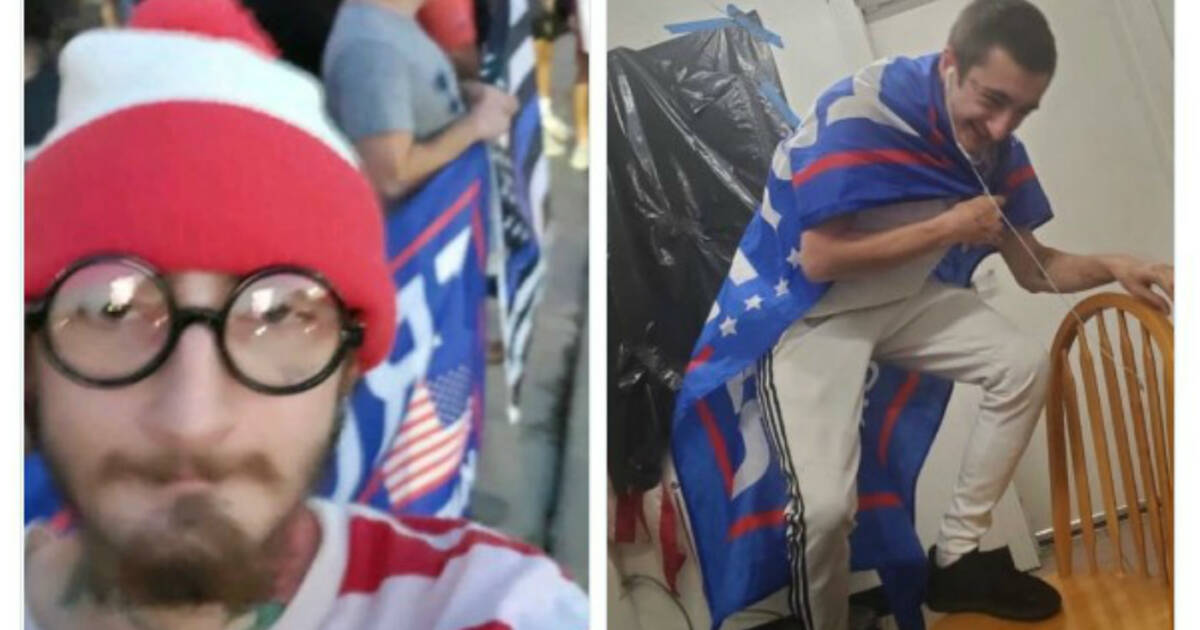 Robert Crimo was the shooter who killed six people in a rooftop sniper attack in Highland Park, Illinois on Independence Day. Police say that Crimo, 22, obtained a “high-powered rifle” that was legally obtained, but so far, the exact type of gun has not been specified. Highland Park Mayor Nancy Rotering said that Crimo obtained the gun legally. Crimo was reportedly not known to police before yesterday.

Crimo posted violent videos and images online prior to the attack. CNN reports that two videos released under the name, “Awake the Rapper,” apparently depicted a shooting spree and a police response.

Despite this, Paul Crimo, the suspect’s uncle, told CNN that he had never seen Robert act violently, calling him “a lonely, quiet person [who] keeps everything to himself.”

Paul Crimo also could not shed light on Robert’s political leanings. The shooter’s political affiliation may or may not have a bearing on the attack, but there have been claims that he was both a leftist and a right-winger. Photos of Crimo at a 2020 MAGA rally and wearing a Trump flag as a cape do appear to be authentic, but the extent to which he might have been a MAGA supporter is uncertain. The claims that he was a leftist or Antifa member are also unverified at this point.

This is speculative, but his nom de rap, “Awake,” makes me think of Libertarians who frequently talk about “sheeple” and tell people to wake up. This is distinct and different from being “woke.” Personally, I think it’s likely that he was a disturbed individual with no deep political ideology.

I have advocated red flag laws and this is another case where the perpetrator seems to have exhibited warning signs prior to his attack. Illinois has had a red flag law since 2019 yet Crimo seems to have fallen through the cracks. Why that happened remains to be seen, but it seems possible that he kept his disturbed online persona separate from his offline relationships with family and friends.

In addition to red flag laws, it’s also fair to point out that Illinois has some of the strictest gun laws in the country and is rated sixth strongest in the nation by Everytown for Gun Safety. These include a Highland Park ban on “assault rifles” that was the subject of a Supreme Court case (another reason to suspect that the legally-obtained rifle was not an AR-style gun) and state laws that require licensing, background checks for all sales including private transactions, and minimum age of 21.

There will be more information coming out about the murders, but on the surface at least, the Highland Park massacre seems to be yet another case of a mentally disturbed individual who obtained a gun and went on a killing spree. It also seems that few proposed laws would have prevented the tragedy.