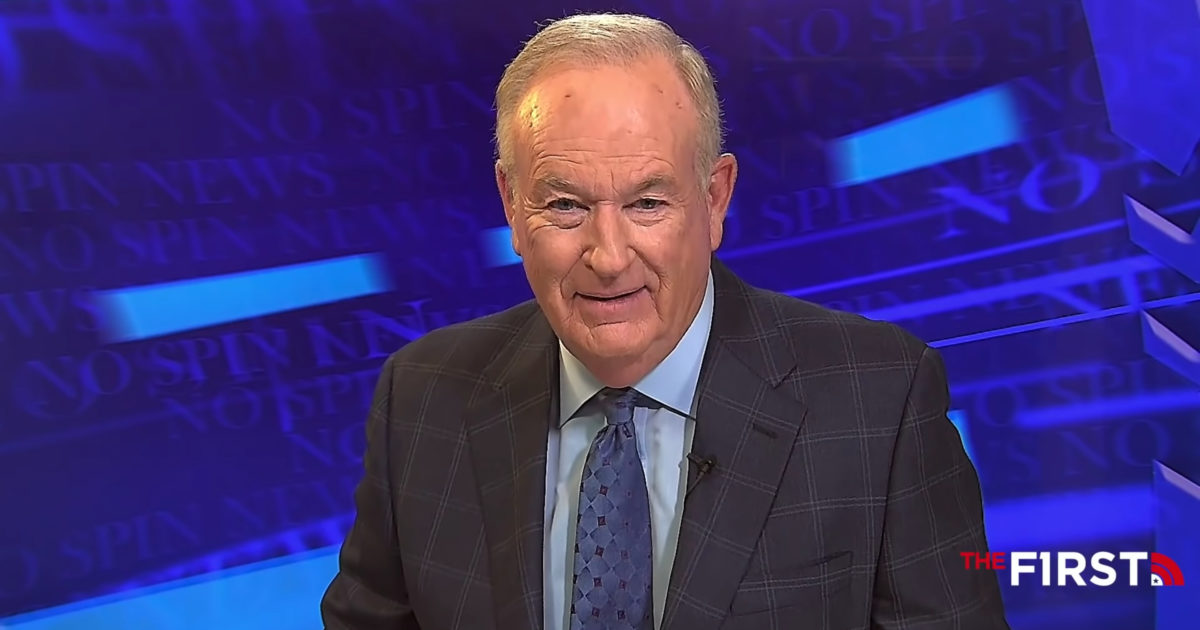 The first big debate is tonight and Bill O’Reilly has predicted that Chris Wallace will not leak the questions to the Biden campaign and explained why. However, he added that he should not have made the topics public.

“Why’d they do that,” Bill asked. “I would never in a million years do that!”

Be sure to tune in to The First’s live, commercial-free coverage of the debate tonight followed by Bill O’Reilly’s post-debate show: thefirsttv.com/watch