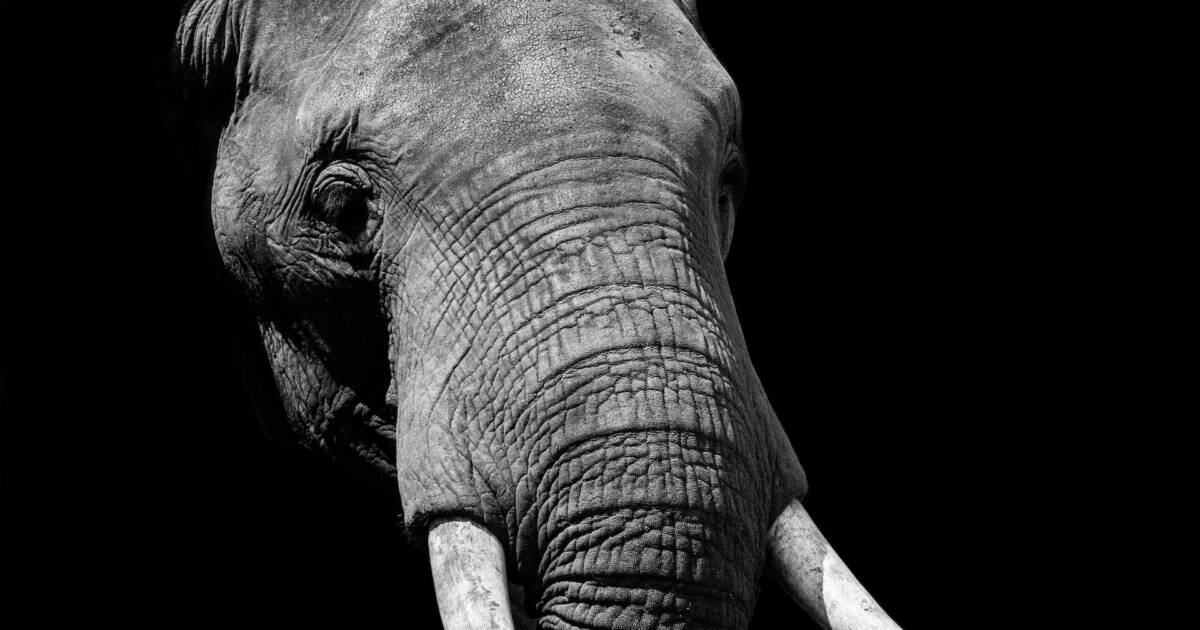 Last week I spent some time looking at the polling for the Senate and the House midterms. Although the possibility of a red wave seems remote, control of Congress, particularly the Senate, is essentially a tossup at this point. The possibility that both houses of Congress could end up in Republican hands despite a poor choice of candidates and an unfocused campaign made me wonder what would happen if Republicans did win.

The Contract with America was a concrete proposal to vote on 10 specific bills within the first 100 days of the new Congress if Republicans were given the majority. The Republicans won, taking control of the House for the first time in four decades, and then followed through with votes on the promised bills. The fact that not all the bills passed is beside the point. Republicans won by presenting a clear and concise vision for why they should be a majority.

Fast-forward to 2022 and the Commitment to America. The Commitment is concise at only four points, but what it gains in concision it loses in clarity. Here are the four points that Republicans commit to on Kevin McCarthy’s website:

That’s it. That’s essentially the entire content of the webpage. There is no explanation for what Republicans would do to further these aims. There is no context. There is no plan. There is only a “preamble” video that contains similarly bland platitudes paired with generalized attacks on Democrats.

Now, there’s nothing wrong with the four commitments. In fact, they are so general that they are unobjectionable. Who is against a strong economy, a safe nation, freedom, and an accountable government? I’d say no one, but I’m sure that there are some extremists out there somewhere who want the country to fail so I’ll say the answer is hardly anyone.

This commitment wasn’t meant for the general population, however. It seems to be meant for Republicans who believe that Democrats want to strangle the economy, make America unsafe, kill freedom, and have an unaccountable government.

I don’t believe that.

Even the MAGA Republicans would have spent the last six years trying to make sure that Donald Trump’s government would not be held accountable believe that they are doing what is best for America. There are people who are deluded and misled on both sides. There are also extremists on both sides.

So it boils down to a question of what policies Republicans would implement to fulfill their unobjectionable vision for America. That’s where the rub comes in. They really haven’t made many specific promises about what they’ll do (or try to do).

For example, Republicans talk a lot about inflation, but what would they do about it? I have yet to hear them say.

I do know that they blame government stimulus payments for inflation, but a lot of that stimulus money went out under Donald Trump. You may remember that The Former Guy insisted on having his signature on a round of stimulus checks that went out in 2020, but you may not recall that Trump approved another round of payments as a lame duck in December 2020. And then there were the billions that Trump sent to farmers who were hurt by his trade wars.

Even more recently, as inflation surged last summer, Florida Governor Ron DeSantis approved another stimulus for Florida residents in the form of “inflation relief” checks. This was similar to the inflation relief that Gavin Newsom gave to Californians.

So what would Republicans do differently than what we are already doing? Probably nothing because the Federal Reserve, not Congress, is the real inflation fighter. Fed Chairman Jerome Powell is raising interest rates which was historically proven by Ronald Reagan and Paul Volcker to be exactly the right strategy.

Beyond inflation, Republicans have also shown a tendency to tinker with the economy and a hostility to free trade in recent years. When it comes to the economy, I’d prefer that both parties take Ayn Rand’s advice and “get out of the way.”

What about national safety? McCarthy’s website does show crime statistics, but crime in our cities is mainly a local and state problem. The federal government does not have much of a role in fighting local crime. Congress could pass funding for local police… and in fact, that’s what Congress did last week.

Do they mean the border? Despite claims that the border is open, the fact that arrests are up means that we are defending the border. An open border would see few, if any, arrests and detentions as CBP officers welcomed migrants across with open arms.

No, the law is being followed here. Republicans don’t like the current immigration law and reforming that might be something that Republicans could do with a majority, but the problem is that there is no consensus on how to solve the problem. A too-strict bill would fail as Democrats and moderate Republicans rallied against it while hardliners would act to kill any compromise bill that included “amnesty” (which is not really what a path to legalization is) as they have done in the past.

Foreign policy? The biggest single danger to world peace right now is European instability due to Putin’s war in Ukraine, but some Republicans are already refusing to commit to continuing aid to the Ukrainian defenders. This would be a short-sighted policy since failing to assure Putin’s failure in Ukraine would embolden China in its desire to reclaim Taiwan.

What about freedom? That really depends on what issue you are talking about. Republicans feel strongly about the freedom to not wear masks or take vaccines, but they are less robust in defending other freedoms. The freedom of speech might well be eroded with bans on kneeling during the national anthem and businesses could easily find their freedom to control content on their own social media platforms stifled. The right to bear arms would be safe but the right to cast an absentee ballot might be in danger.

Even a lot of things that I agree with Republicans on, such as that children shouldn’t go to drag shows, would represent an encroachment of freedom if those principles were codified into law. Freedom means that people have the right to make bad choices.

Neither party has a good record on freedom. Both favor bigger government, they just disagree on which areas should see a bigger and more intrusive government.

This isn’t even in doubt anymore. More and more Republicans, especially in the MAGA wing, are embracing the idea of “Common Good Constitutionalism” based on the book by Adrian Vermeule. The idea challenges the traditional conservative principle of objective law and justice and replaces it with the belief that conservative judges should be judicial activists with an eye toward implementing conservative policies.

This is just as antithetical to freedom and the rule of law as progressive judicial activism. Freedom requires self-determination and majority rule under constitutional limits, not dictates by enlightened justices.

That’s where I part with most Republicans these days. I believe that Donald Trump should be held accountable for his crimes and misbehavior, but most Republicans prefer to look the other way.

Even when it comes to passing legislation to reform the vague language that led the Trump campaign to believe that the vice president could overrule the Electoral College, most Republicans voted no. This not only speaks to a failure to hold government accountable but to national safety as well. Respecting the outcome of elections is crucial to preventing political violence in the future.

Aside from the vague nature of the Commitment to America, there is the structural problem that Republicans won’t be able to advance much legislation anyway as long as there is a Democratic president. Given that truth, it may be understandable that they don’t want to waste time on a positive agenda.

As an opposition party, even in the majority, the main Republican power will be to say “no” and block Democratic legislation. Republicans have always been good at saying “no” and they’ve done that for the past two years. With a few exceptions, aided by Joe Manchin and the filibuster, Republicans have blocked most of Joe Biden’s aims.

That’s not necessarily a bad thing. A lot of Democratic ideas are bad ones and need to be blocked. The catch-22 is that blocking bad Democratic ideas makes it more likely that the Democratic majority will get re-elected.

Given that Republicans haven’t advanced many ideas and probably would not be able to implement them over Biden’s veto anyway, there is something that we can expect if Republicans win a majority in either house. That something is investigations.

This may please some of my readers, but I’d rather see a positive, constructive, unifying Republican agenda. I’m no longer a footsoldier in the culture war who will believe that any opposition to the Democrats is good and holy. We’ve come too far for that to work any longer.

I want specifics on how the Republican Party will make the country better and fix our problems. If they can convince me that they are a better and saner option than the Democrats or a third-party protest vote, then I’ll vote for them.

Unfortunately, the Commitment to America does none of that. It is watered-down generalities that any American should agree with. As such, the Commitment doesn’t go nearly far enough.

Republicans have told us what they want. If they want my vote, they need to tell me how they intend to get there.