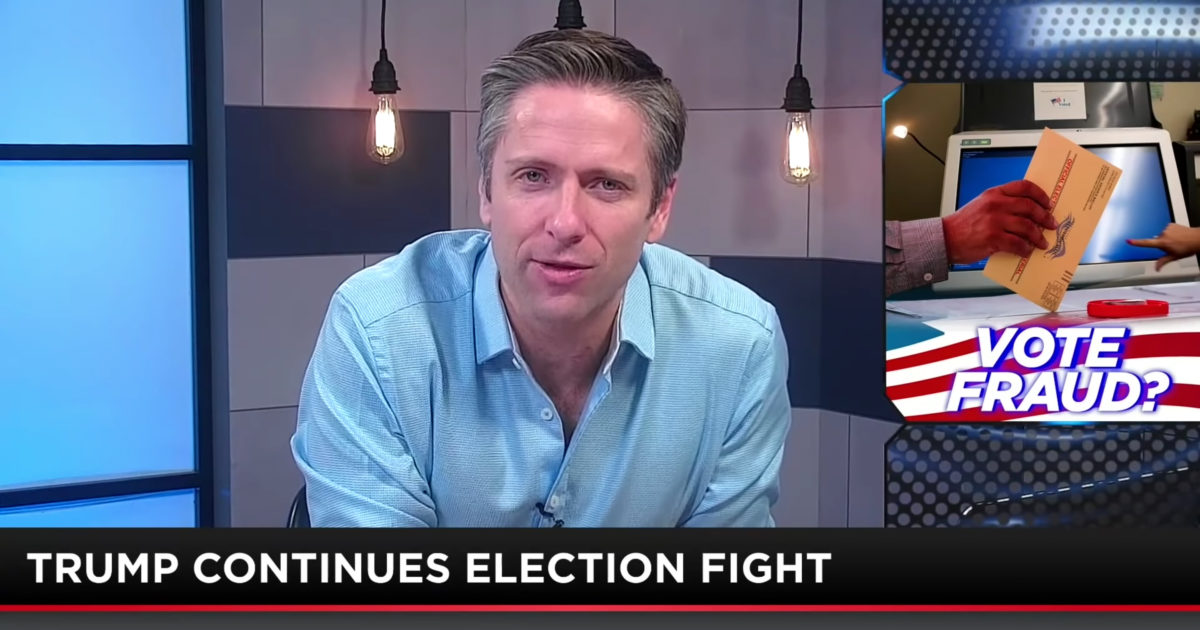 Mike Slater on Thursday provided the information that the corporate media doesn’t want you to hear as he broke down the latest news on the election fraud front and broke down President Trump’s stunning victories in “the bellwether counties.”

For forty years, the results of 19 counties have correctly predicted the winner of the White House. Trump won 18 of them, he said. He also revealed the two court cases that he “is certain” the Supreme Court rule in the president’s favor.

“The media literally refuses to talk about any of this…”