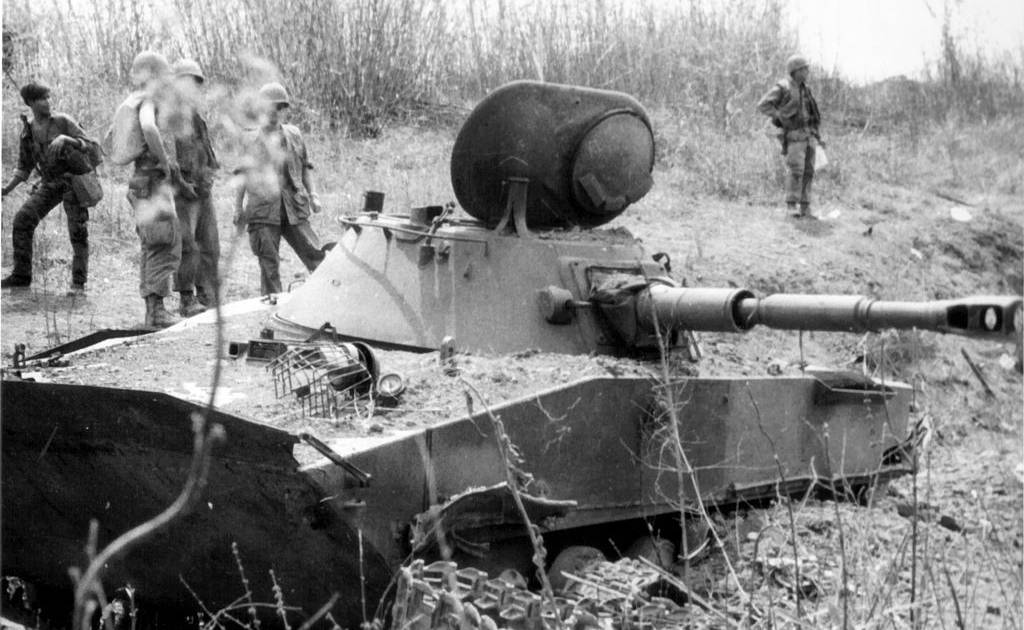 I try not to write too much about tweets, op-ed comments, and the stupid statement du jour. Too much political journalism these days is centered around “so-and-so said such-and-such, aren’t you outraged?” To me, that sort of outrage journalism is often bad for the country since it draws more attention to the radical/stupid outliers and makes the other side seem more radical than it really is. That deepens the partisan divide.

From time to time, however, such comments need to be addressed. That was the case with my Juneteenth article over the weekend, where tweets by Rep. Matt Rosendale (R-Mont.) and Charlie Kirk fit within the larger point that I wanted to make. It’s also the case with Rep. Madison Cawthorn (R-N.C.) that I’m writing about today.

Last week, Cawthorn appeared on Newsmax where he repeated a dangerously wrong argument about guns. Because Cawthorn’s misconception is a common one and could end up getting a lot of people killed, it needs to be addressed. It is even more important to do because Cawthorn is not just a random internet user or pundit but a sitting congressman.

Speaking to Newsmax’s Chris Salcedo, Cawthorn said, “If anybody ever wants to say, ‘Oh, well you know what? Citizens with a few small arms fire would never be able to stop the federal government.’ I absolutely disagree.”

“Ask the Viet Cong how they handled the Marines and the Army in Vietnam,” Cawthorn continued.

Cawthorn’s statement is a common misconception. As I wrote in my Memorial Day article, even as far back as 1965, there was a large presence of the North Vietnamese Army (NVA or PAVN as they called themselves, the “People’s Army of Vietnam,” which was probably a lot more true than we cared to admit), in South Vietnam. In the Battle of the Ia Drang Valley, the 101st Airborne’s principal opponents were NVA regulars. Rather than being farmers that spontaneously took up arms, the Viet Cong were organized into military units under the operational control of NVA commanders.

Fast-forward to 1968 and the Tet Offensive. The nationwide uprising was largely a VC operation and while Tet was a propaganda victory for the communists, it was a military disaster. The popular uprising hoped for by the VC and NVA did not materialize and American and ARVN (Army of the Republic of Vietnam) soldiers beat back the aggressors everywhere. The Tet Offensive crippled the VC and, from 1968 on, it was up to the NVA regulars to prosecute the war.

By 1972, the North Vietnamese were fighting an increasingly conventional war. That year, the NVA launched an Easter offensive that pitted American and South Vietnamese defenders against NVA tanks and self-propelled artillery.

Nevertheless, under President Nixon’s Vietnamization policy, the US was drawing down its forces in South Vietnam and turning the war over to the South Vietnamese. (Sound familiar?) In March 1973, the last US combat troops left South Vietnam.

The misconception here is that a bunch of farmers armed with AK-47s bested the combined armed forces of the United States when what really happened is that the US rarely lost any engagement during the war. South Vietnam was not lost to a military defeat of the US military. The North Vietnamese waged a propaganda war on public opinion and waited out the US. When America finally tired of the war and withdrew its troops, the North Vietnamese launched a conventional invasion that toppled the South.

I’m not sure that the Vietnam War was winnable, but America did not lose the war on the battlefield. Instead, we simply quit and went home, allowing the North Vietnamese to win by default. A win in Vietnam would likely have looked a lot like Afghanistan with a long-term occupation and losses that dropped but never stopped entirely.

The wrongheaded thinking about Vietnam is important to correct because a lot of people like Madison Cawthorn labor under the delusion that gun owners can defeat the US military. Even before the January 6 insurrection, polling showed that many Americans think we are headed for another civil war. If you spend much time in political groups on the internet, you’ll see a lot of people who are looking forward to this second revolution.

This desire is based on two faulty assumptions. The first is that the segment of gun owners who would be willing to take up arms against the federal government would be capable of defeating the US military. Cawthorn and his ilk learn the wrong lesson from Vietnam on this point.

The second error is the assumption that the military and law enforcement would join the revolt. While some would, the majority would probably fight to uphold the rule of law and the Constitution. That is, the majority would oppose the revolutionaries who want to overthrow the federal government.

We saw this on January 6 when the rioters tried to talk Capitol Police into joining them or standing down. The majority did their duty as best they could and protected Congress and the vice president. The law enforcement and military response was disorganized and slow, we need a full investigation as to why, but they did not rip off their uniforms and join the insurrectionists.

The would-be revolutionaries are deluding themselves if they think that would be significantly different on a more large-scale insurrection. It’s one thing to vote Republican and quite another to take up arms against the Constitution in violation of your oath to defend it. In a revolt, right-wing revolutionaries would be as disappointed as the Viet Cong on Tet.

The left learned the hard way that supporting violent acts was not good for their electoral chances. Most Americans supported BLM initially, but the movement’s association with violence cost it support. Defending the riots of the summer of 2020 may have cost the Democrats seats in Congress as well.

Most American voters don’t like political violence. The Democrats had to learn this lesson in 2020. Republicans may have to learn it as well.

Cawthorn also misrepresented the position of David Chipman, President Biden’s nominee to head the Bureau of Alcohol, Tobacco, and Firearms, in the same segment. Chipman, who does favor banning the AR-15, told senators,

Chipman did give an incorrect answer when asked by Senator Tom Cotton (R-Ark.), “I have a simple question for you: What is an assault weapon?”

Chipman originally answered correctly, saying, “An assault weapon would be, in the context of the question you asked, what Congress defines it as.”

This is true since the term is defined by laws passed by Congress.

When pressed by Cotton, Chipman answered that the ATF defines an assault weapon as “any semi-automatic rifle capable of accepting a detachable magazine above the caliber of .22, which would include a .223, which is, you know largely the AR-15 round.”

This is incorrect, but Cotton later tweeted, “President Biden’s ATF nominee is eager to ban basically every single modern sporting rifle in America today.” This is also incorrect.

The fact is that Congress makes the laws, not the ATF director. This is notwithstanding the fact that President Trump directed his DOJ to “legislate” a bump stock ban without going through Congress. If you want to know what an assault weapon is, read the bill that is being debated. Different laws define the term in different ways, but the definition will always be in the text of the bill.

In the exchange with Cotton, Chipman later said, “As ATF director, if I’m confirmed, I would simply enforce the laws on the books and right now there is no such ban on those guns.”