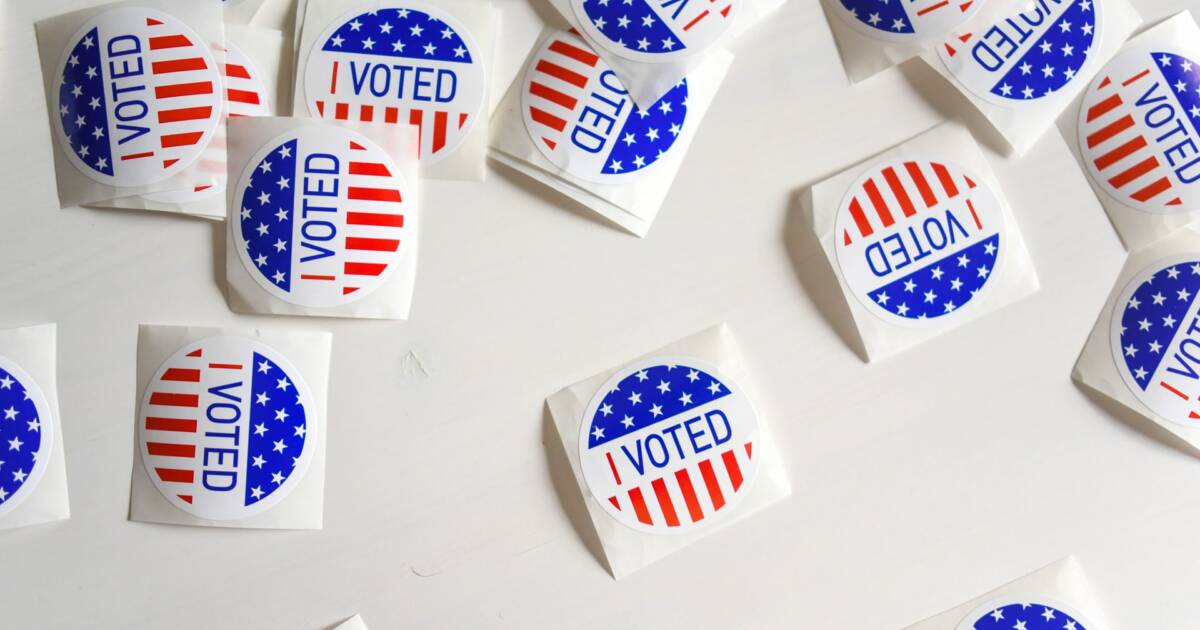 From time to time, as elections approach, I think about the value of a vote. The right to vote and have your vote actually count, as opposed to authoritarian elections where the dictator gets 99 percent, is priceless, but your individual vote is not worth as much as you think it is.

Votes are essentially a commodity and are subject to the laws of supply and demand. One of the economic laws that most of us are familiar with states that prices, or value in this case, decrease as supply increases. So in an election with many other voters, your vote is worth less than in an election in which there are few voters.

Local elections have few voters, especially in off years. For instance, my county had about 20,000 voters in 2020 and about 371,000 people voted in my congressional district. My vote would obviously carry a lot more weight in a county-wide (1/20,0000) election (or smaller) than in the congressional contest (1/371,000).

If we expand the view to statewide elections, my vote matters even less. In Georgia, where I live and vote, there were about 4.9 million voters in 2020. My vote was a drop in the bucket.

In presidential elections, the individual vote makes the least difference. Aside from the fact that you are one among all the other voters in your state, you have 49 other states and the Electoral College to contend with.

The Electoral College uses a winner-take-all system in every state except Maine and Nebraska, which distribute their electoral votes by congressional district. So if you reside in one of the approximately 40 states that is not a battleground state (a list that varies somewhat from year to year), your state’s electoral votes are fated to go to one party or the other and there’s not a dang thing you can do about it. Votes for president by Democrats in Texas or Republicans in California are essentially worthless.

This isn’t to say that I oppose the Electoral College or think that minority party members shouldn’t vote if they live in a state dominated by the other party. The Electoral College is designed to prevent populous states from overwhelming the smaller states in presidential elections and it does that well.

If there was no Electoral College, small states like Arizona, Ohio and Wisconsin would never see presidential candidates. Contenders would spend all their time in big, metropolitan states where the donors and big media markets are. As the system currently stands, candidates need the small states.

The Electoral College also helps to provide circuit breakers to guard against fraud. Without the Electoral College, Republicans could have “found” extra votes in a state like Texas to offset the few votes needed by the Trump campaign.

I’m not just picking on Republicans though. Democrats probably would have tried the same thing in a close election like that of the year 2000. I don’t trust either party when it comes to counting votes.

Even if you know without a doubt that your state is going to go for the opposing party’s presidential candidate, it’s still important to vote. Why? Because of all those local races where your vote really does matter. The presidential and statewide races may be the main event, but there are other fights on the card where you can have an impact.

And those races probably affect your life much more than who is sitting in the White House. With Congress all but paralyzed by both parties’ inability to compromise, the filibuster, and legal challenges to any legislation that somehow does run the gauntlet, it’s rare to see any big changes coming through Washington, D.C. Not so for state and federal governments.

In quite a few states and cities, the elections are decided in the partisan primaries because you can’t get elected dog catcher as a member of the minority party if you are outside a few pockets of opposition. Primary elections reward extremism since the party base comprises the pool of primary voters. As a result, we get de facto one-party rule and a lot of broadly unpopular legislation that comes with it. This is why deeply partisan states like Texas, New York, Florida, and California are home to so many radical (and radically stupid) laws.

To counter this, we need more moderates voting in primaries and we need more minority party voters pulling the lever in general elections. That’s particularly true in smaller elections where a small number of voters could change the outcome.

And these are the elections that matter. If you don’t like the way your school system is run, vote in the school board election instead of federal politicians who want to dictate a national education policy. Concerned about crime in your town? Vote for mayors and councilmen who will clean up the city rather than national-level demagogues.

The irony is that these small elections that matter the most and have the most direct effect on our lives are the hardest to become educated about.

Right now, early voting is underway in Georgia’s primary elections. My deep-red county is one of those in which the November election is a mere formality so I’m trying to do my due diligence and research the candidates, especially those vying to replace our old county commissioner, who is retiring. There are two options and both campaigns are run primarily through Facebook pages, which mostly consist of pictures of grandkids and professions of love for the county, and yard signs. It’s all about name recognition.

I took the unusual step of tracking down email addresses for both candidates and sent them a few questions are relevant issues. So far, neither has responded.

And don’t get me started on judicial elections. Georgia is one of the states where judges are directly elected in nonpartisan elections, but just try to find information about these candidates. (For years, one of the most popular articles that I wrote was a voter guide for judicial candidates. I was the only one that did one.) It’s largely a moot point anyway because only two of the seven judicial races on my ballot have more than one candidate.

I’m definitely thankful for the right to vote. I’m also thankful that we have elections that matter.

But exercising the right to vote is an act that people should give more thought to than just looking for the (R) or (D) after a candidate’s name. Find out what the candidates stand for (and whether they are crazy or not, a big problem lately), don’t just vote for the guy with the most signs or the one your party recommends.

It isn’t easy, but research those local races and vote in them, don’t skip them. That’s where your vote matters most.