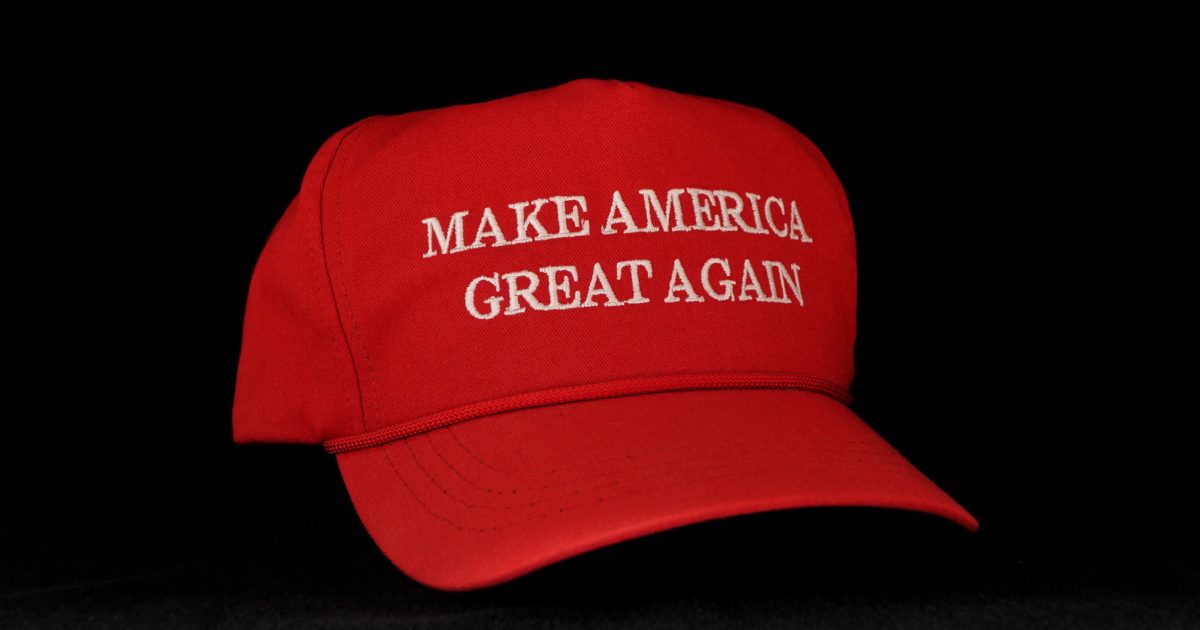 Dana Loesch on Monday called out “Christians and Republicans who are more offended by Trump’s tweets than they are by Joe Biden’s anti-gun taxpayer-funded abortion positions,” calling them “inconsistent.”

So what happens if Trump loses tomorrow? Dana predicts that the conservative rage against establishment Republicans will dwarf the Tea Party movement.

She concluded that President Trump is the bold leader Americans need:

“You’ve seen leader after leader bend a knee to rage mobs and tyranny. And Trump hasn’t done that.”