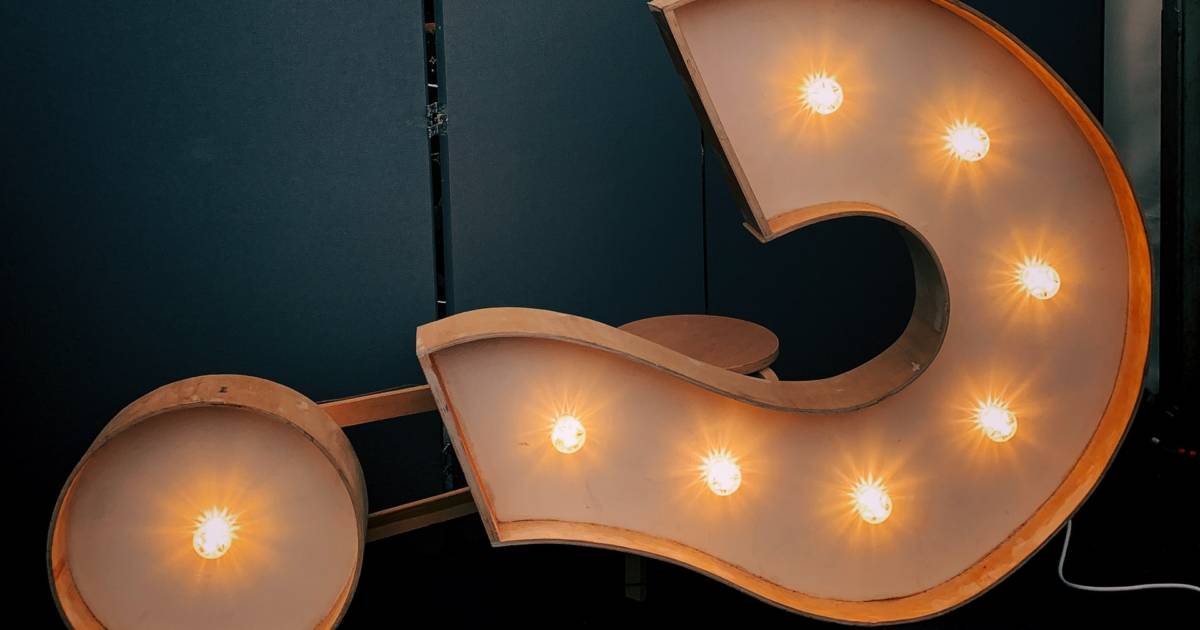 If you were on social media over the weekend (and if you weren’t, good for you), you probably saw some coverage of the 2021 CPAC Part Two (‘Electric Boogaloo”). Highlights from the misleadingly named “Conservative Political Action Conference” included but were not limited to a painting of Donald Trump kissing the American flag that sold at auction for $35,000.

In addition, there was Rep. Mo Brooks (R-Ala.), who is currently being sued for his part in inciting the January 6 insurrection (and who is now saying that his speech was “coordinated” by the Trump White House), who told attendees to “fight” and “sacrifice” like Revolutionary War soldiers. QAnon shirts were reportedly common both as souvenirs and as convention garb. Among the attendees was Elmer Rhodes, the head of the Oath Keepers, a group that has been implicated in conspiracies surrounding the January 6 attacks. Rhodes is unindicted as yet, but that may be just a matter of time.

Another low point in the conference was when the failure to meet President Biden’s vaccine goals was met with cheers during a panel discussion. The vaccines were of course developed during the Trump Administration and the former president has taken credit for speeding development with his Operation Warp Speed.

Nick Fuentes also made an appearance. Or at least he tried to. The white supremacist and Holocaust denier who has been linked to another January 6 speaker, Rep. Paul Gosar (R-Ariz.), led a group of apparent frat boys in an attempt to crash CPAC after promising the “most racist, the most sexist, the most anti-Semitic, the most Holocaust-denying speech in all of Dallas this weekend.” Fuentes was not allowed to stay, proving that some members of the right are even too far out for CPAC.

A “seven-point plan to restore Donald J. Trump in days, not years” being passed out at the conference showed that Democrats do not have an exclusive hold on low-information voters. It is uncertain how seriously attendees were taking this plan, but its seven points are more representative of political fan fiction (or fantasy) than a serious plan to restore Trump to the presidency. Of course, there is no way to restore Trump other than winning the 2024 election or launching another, more successful, coup attempt.

CPAC used to be a mainstream conservative event. These days, it seems to be more of a freak show, although I’m not certain that it doesn’t represent what has become the mainstream of Republicanism.

There seem to be two kinds of Republicans these days. The CPAC Republicans and the traditionalists. I don’t know what the exact breakdown between the two groups is. I’m not sure anyone does with any degree of certainty.

Most of my Republican friends fall into the traditionalist camp, but I’m far from sure that they represent the majority of the party. Even the traditionalists in the party can often be found reflexively, if not defending Trump, then at least being critical of anti-Trump elements.

That leads to the big question, which is “What’s up with the Republicans?”

On the one hand, some argue that the party and its base have crossed the line to authoritarianism in their support for overturning the election and reinstalling Donald Trump. On the other hand, some like Jonah Goldberg fire back that the Republican base doesn’t really want to toss out the Constitution. Instead, they believe that they are upholding the Constitution by seeking to correct a fraudulent election.

While I tend to agree that a large number of Republicans seriously think the election was stolen, that isn’t necessarily the good news that Goldberg and others see it as. Are we really better off if the people seeking to throw out election results and foment political violence are misguided into thinking they are saving the country rather than being dedicated to the overthrow of our Constitutional system? If we are, it is only marginally so to the extent that some people who are being misled might one day see through the deception.

Whatever their motive, polling paints a disturbing picture of the party. A May Ipsos Reuters poll found that 61 percent of Republicans believed that the election was stolen. PRRI found that almost a quarter of Republicans (23 percent) believe “the government, the media, and financial worlds in the US are controlled by a group of Satan-worshipping pedophiles who run a global sex-trafficking operation.” That is straight out of QAnon. Even more disturbing, 28 percent believe that “American patriots may have to resort to violence to save our country.”

The problem here is that if someone picks up a gun and acts to “save” their country, it does not matter whether that person is misled or is committed to the authoritarian rule of Donald Trump. The result is the same.

Down through history, we have seen gullible people get on board with charismatic leaders who led them – and sometimes their entire countries – to destruction. There are many examples from the obvious ones like Hitler and Lenin to Napoleon and Jim Jones.

In his address to the CPAC crowd, (former) President Trump let slip the root of the problem. With respect to polling, Trump said, “If it’s bad, I say it’s fake. If it’s good, I say that’s the most accurate poll ever.”

And that is one of the most honest things that Trump has ever said. He lies and Republicans know he lies. They don’t care. The new theme song for the party could be Johnny Lang’s 1997 hit, “Lie to Me” or the Fleetwood Mac standard in which Stevie Nicks begs, “Tell me lies, tell me sweet little lies.”

So Donald Trump tells the CPAC crowd that he’ll lie to them if the poll is bad and they reward him with an overwhelming victory in the straw poll. Trump won the support of 70 percent of respondents while Ron DeSantis, the second-place finisher, earned only 21 percent.

So there’s the real problem with the GOP. Too many Republicans don’t want the truth. They want someone to tell them what they want to hear. They want to be lied to. Republican leaders understand this implicitly and are afraid to speak up and tell the truth.

If the Republican Party is to be saved, and I’m not sure that it can be or even that it should, then it’s going to take my traditional Republican friends standing up and giving party leaders the backbone to start telling the CPAC base the truth. People like Mo Brooks, Paul Gosar, and Marjorie Taylor Greene should be given the same treatment as Nick Fuentes.

The fate of the party in the near term is going to be evident as we see the results of the 2022 and 2024 elections. If Republicans continue listening to the lies of Trump and his faction then there will likely be another reckoning at the polls. Most voters outside the GOP are immune to Trump’s charms and the trend that cost the Republicans the House, the Senate, and the presidency will continue.

But if there are enough Republicans who can ignore the temptation to have their itching ears scratched by the grifters, the GOP may be able to overcome its recent tragic past and rise to the occasion. But the road to restoration involves collective self-examination as well as purging the grifters, liars, and populists who unrepentantly still push the stolen election lie long after the insurrection. Even the traditionalists don’t seem interested in going to those lengths to save their party.