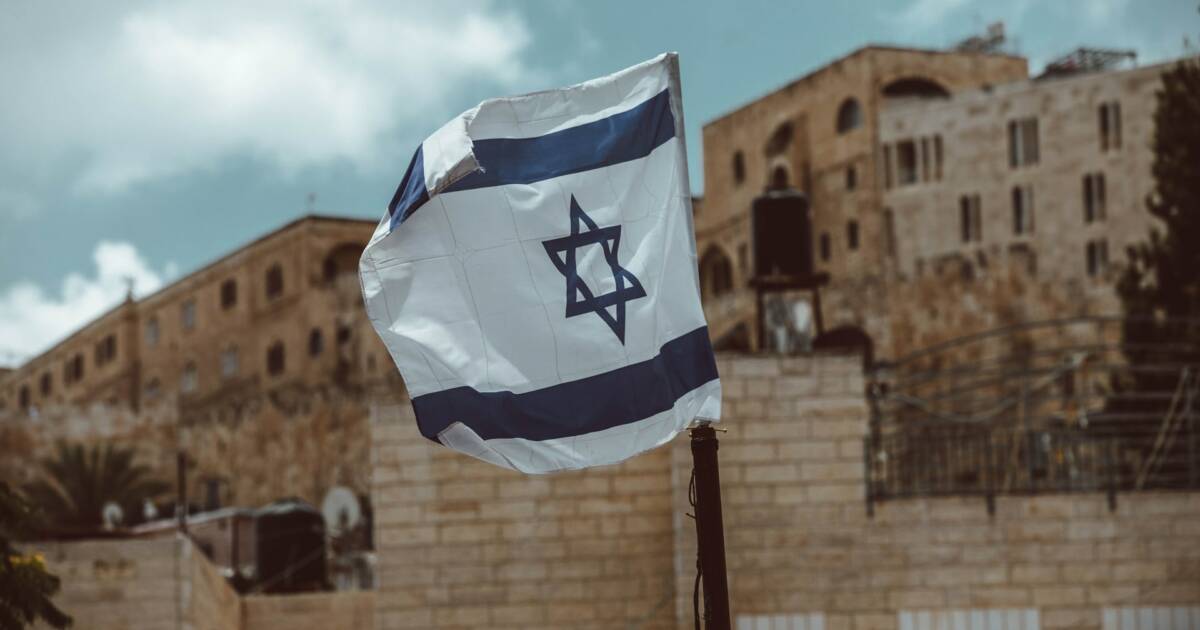 Like many Americans, I still engage people about politics on social media. I know, I know. It’s stupid and a time-waster and it only leads to frustration, but sometimes I just feel compelled to try to counter misinformation that crosses my path.

One of the hot topics for misinformation these days is vaccinations. Specifically, the COVID-19 vaccines, which are subject to a lot of conspiracy theories and cherry-picked data. When I talk to people about COVID-19 vaccines, a frequent response is, “Oh yeah? Well, if vaccines are so great, what about Israel?”

Well, what about Israel?

The questions about Israel stem from several sources. In August, Israel did have a surge of Delta infections despite being what many sources called “highly vaccinated.” Further, at about the same time, a study of Israeli infections purported to show that people who had survived COVID were less likely to get infected again than people who were vaccinated but who had never had the virus. Neither claim shows the lack of vaccine effectiveness.

First, even though reports such as this one from NPR called Israel “highly vaccinated,” the term is a relative one. Reading past the headline from August 20, we find that “78% of eligible Israelis over 12 years old” were vaccinated, but reading further, it turns out that this meant that only 58 percent of the country was totally vaccinated. The second number is starkly different from the headline claim and nowhere near close to what would be needed for herd immunity. (At this point, only 62 percent of Israel’s population is fully vaccinated while 67 percent have one shot.)

Even though Israel was highly vaccinated compared with other countries, there were not nearly enough vaccinated Israelis to curb the spread of COVID-19, especially against the more transmissible Delta variant. While the 78 percent number sounds impressive, the 42 percent of the country that was not vaccinated gave Delta ample room to breed and spread.

In September, Haaretz reported that only 17 percent of eligible Israelis had not received a single shot of any COVID-19 vaccine yet this small share of the population accounted for 65 percent of serious COVID cases. This was up from August when the 20 percent of eligible Israelis who were completely unvaccinated accounted for half of serious COVID cases. These statistics are not included in the articles claiming the failure of vaccines in Israel. The article also shares the chart below from the Israeli Health Ministry, which shows the stark difference in the populations of the unvaccinated, vaccinated, and vaccinated with a booster.

Nevertheless, there is a curious part of the chart in early August. Until August 20 (the dates are reversed from US format), there are more serious cases among the vaccinated than unvaccinated. What can be the explanation for this?

The key is to look at the big picture of infections and deaths. In late July and early August, there were relatively few COVID cases and deaths compared to last winter. Among Israelis under 50, only 11 were hospitalized for COVID-19 per the Washington Post. This works out to about 3 per million. In contrast, there were 43 unvaccinated Israelis under 50 even though only about a quarter of that age group had not received the vaccine. That’s about 39 per million, a huge statistical increase.

So there are two factors at play here. First, we see that breakthrough infections are more common among older people. Second, the large raw number of cases among vaccinated older Israelis offset the larger share of unvaccinated cases among younger Israelis.

These two factors skewed the data until the Delta variant started spreading throughout the unvaccinated younger population. When COVID began to spread widely among unvaccinated young adults, the number of infections took off and exceeded the winter surge.

A tell taht something is wrong is the way the anti-vaccination crowd concentrates on the Israeli statistics. The statistical flukes in the data from Israel make the point that they want to make, but such anomalies are not found elsewhere. In most populations, the vast majority of COVID cases (and especially serious cases) are among the unvaccinated.

There are also problems with the Israeli study that purported to show that vaccinated people were at greater risk from COVID-19 than those who had survived the virus. As FactCheck.org points out, one red flag is that the study has not been peer-reviewed. As FactCheck noted, the study did not factor in COVID testing and so the authors admit that they may have undercounted asymptomatic and mild infections. This is a serious omission because vaccinations have been shown to limit the severity of COVID infections. Further, the study did not control for mask-wearing, social distancing, and other mitigation strategies. The study also only tested the Pfizer vaccine, so the results can’t necessarily be extrapolated to other drugs.

Even if we accept the paper as authoritative, the results still show that vaccination in addition to “natural” antibodies provides even stronger protection. This “hybrid” immunity seems to be more effective than either vaccination or natural immunity alone.

There is also a big negative to natural antibodies. That is the fact that many people who contract COVID-19 die rather than developing immunity. Vaccines confer much of the protection of natural antibodies without the high risk of serious complications such as premature death.

The study’s findings are not authoritative, however. A different Israeli study reported in the New England Journal of Medicine found an astonishingly low breakthrough rate of only 0.4 percent with the majority of these cases being mild or asymptomatic. A UK study (also not peer-reviewed) found the Pfizer vaccine slightly outperformed natural immunity and a Kentucky study found that unvaccinated COVID survivors were more than twice as likely to be infected again as those who got the vaccine. The jury is still out on natural immunity, but the vaccines are proven to be effective and lower risk than contracting the virus.

If vaccines were really failing, the Israeli anomalies should be replicated elsewhere. They wouldn’t be anomalies and there would be equal shares of vaccinated and unvaccinated individuals getting sick everywhere. We don’t see that. The anti-vax “case studies” are very specific and cherry-picked because they are aberrations, not the rule.

When it comes to COVID-19 and vaccine data, look at the big picture and don’t have a myopic focus on statistical flukes. The majority of the data shows that vaccines are safe and effective, even at resisting the Delta variant.

I put my money where my mouth is when it comes to vaccines. Last Friday, I got a Moderna booster to supplement my original Johnson & Johnson vaccination last March. The J&J jab served me well and kept me from getting sick even though my wife got a breakthrough infection back in July. (She is doing well but still has not fully recovered her sense of smell.)

Anyway, J&J is typically considered to be the least effective of the Big Three vaccines, but it was obviously worthwhile for me. After I got the booster, I saw statistics from clinical trials that showed a booster can increase J&J’s effectiveness from 74 percent to 94 percent. Granted, neither is 100 percent effective, but it is well worth getting the shot, even if you are a COVID survivor. A growing number of studies indicate that “natural” antibodies to COVID can fade quickly and are best supplemented with a vaccine.

Don’t be afraid of the vaccines. Get vaccinated so we can end the pandemic and get back to normal.