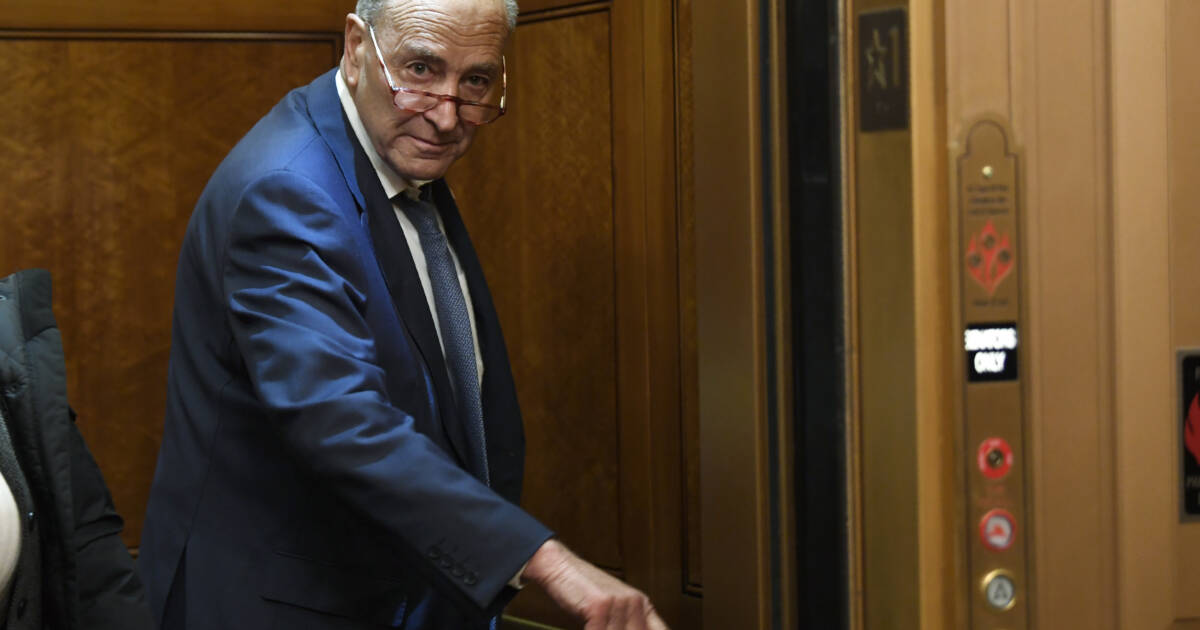 Dems are going down —and they know it.

During a Thursday conversation between Senate Majority Leader Chuck Schumer (D-NY) and President Joe Biden, Schumer was caught on a hot mic telling the POTUS “we’re in danger.”

It’s not clear what seat Schumer was talking about as press poll coverage did not show what was said just prior to Schumer’s remarks.

“We’ll we’re, you know, it looks like, it looks like the debate didn’t hurt us too much in Pennsylvania as of today,” Schumer said. “So that’s good.” 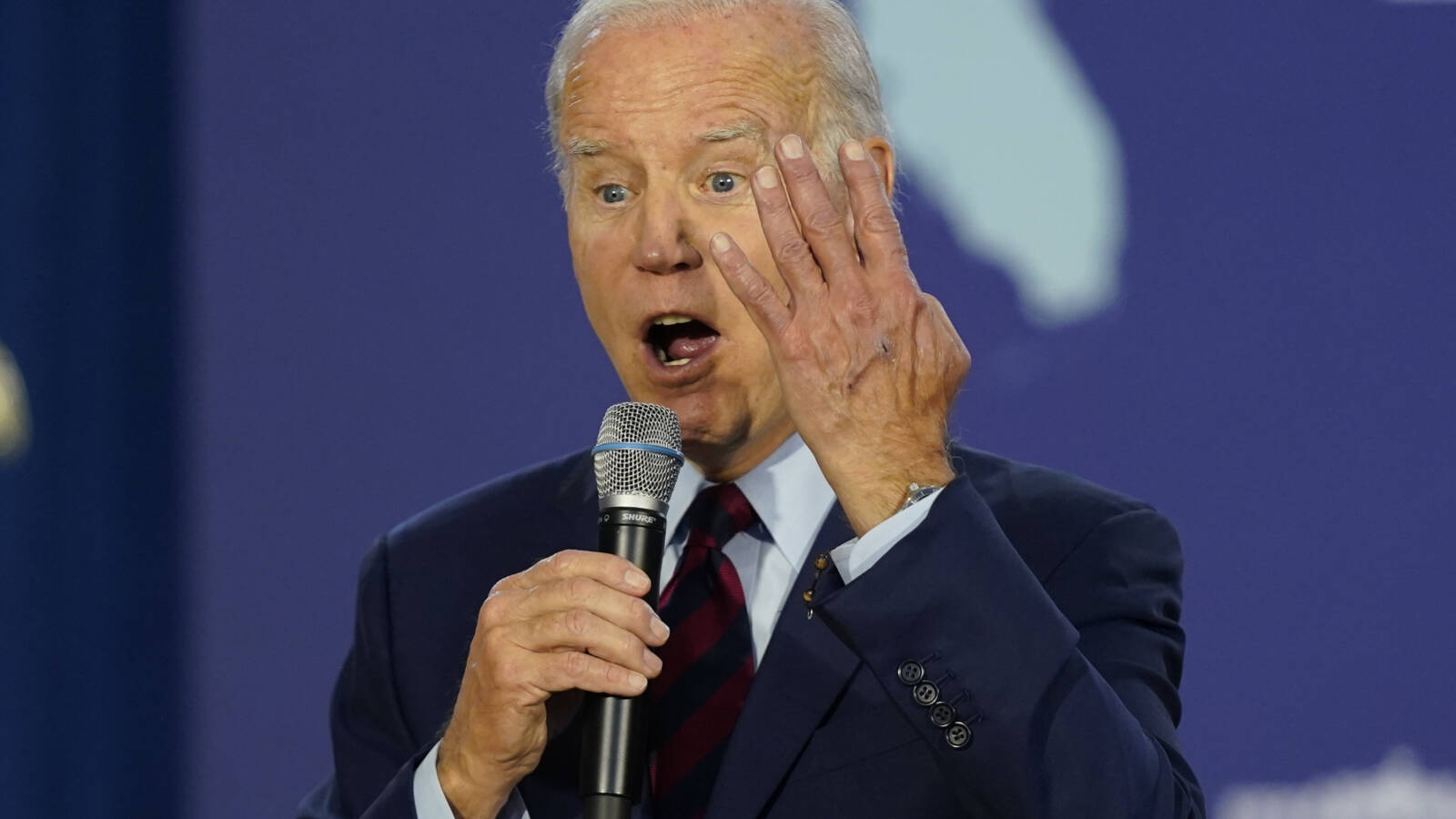 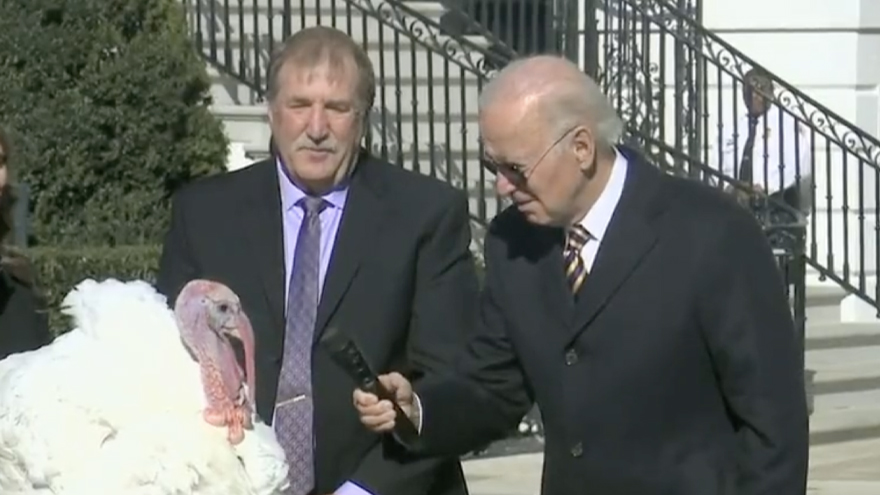