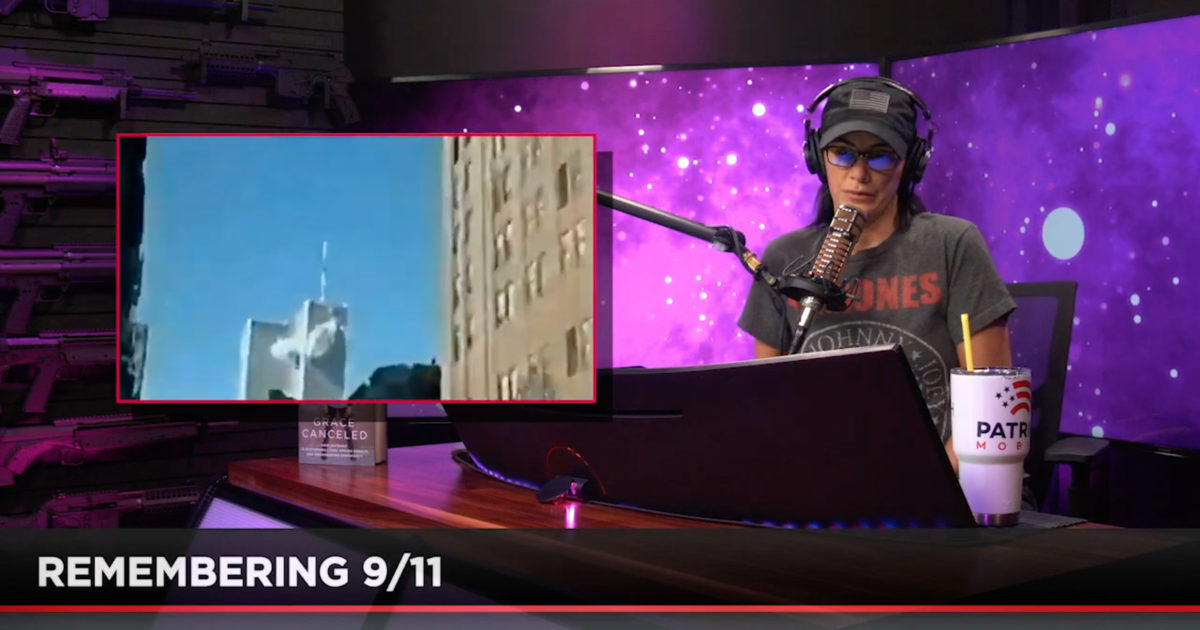 The day after we were attacked 19 years ago today was the last time America demonstrated genuine unity, Dana Loesch declared on Friday.

She reflected on that lost sentiment, the widespread patriotism, and the sold-out American flags which adorned every street in America: