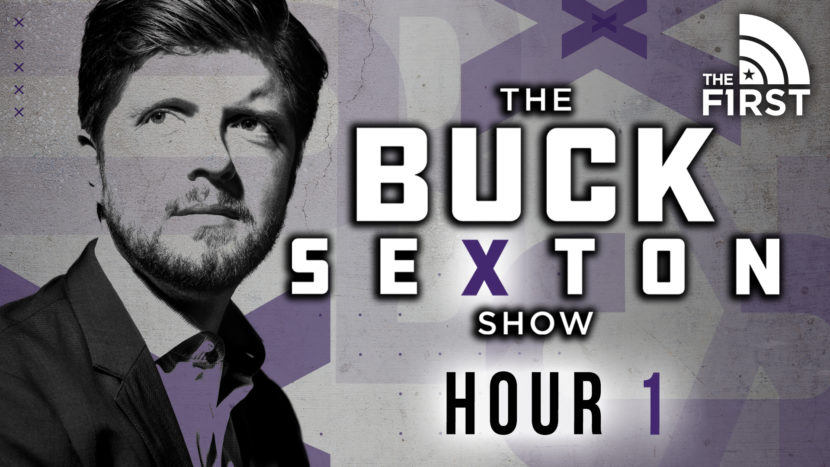 Buck explains why COVID-19 rules are just for the “little guy”, and President Obama tells a big whopper during the funeral of civil rights icon and congressman John Lewis. 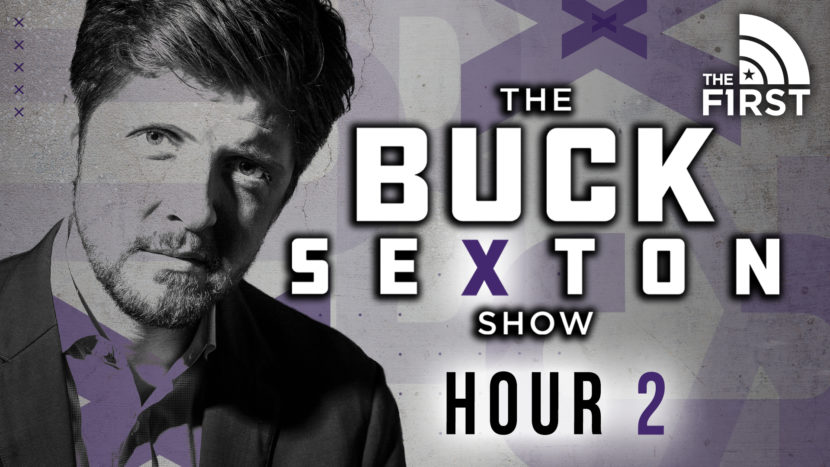 Bombshell revelations as the Epstein documents are unsealed, and Buck takes a look at Seattle’s social justice training. 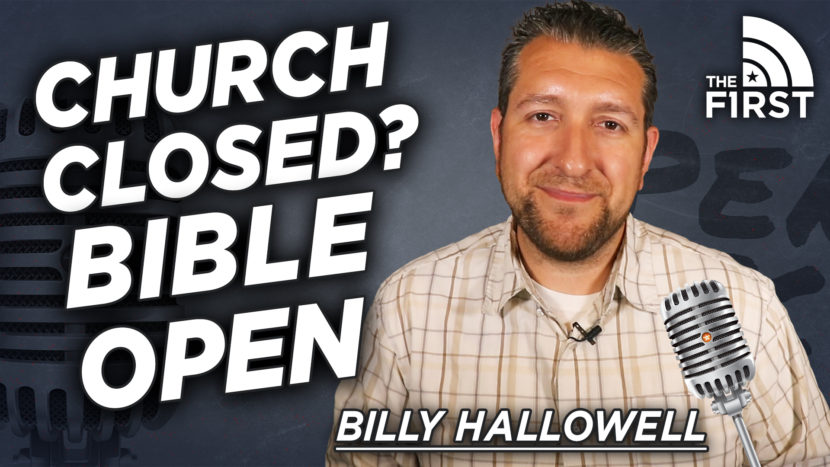 Everyone is outraged about government restrictions on churches, but the most alarming and tragic development is coming from inside our churches and congregations. Still, there’s hope. 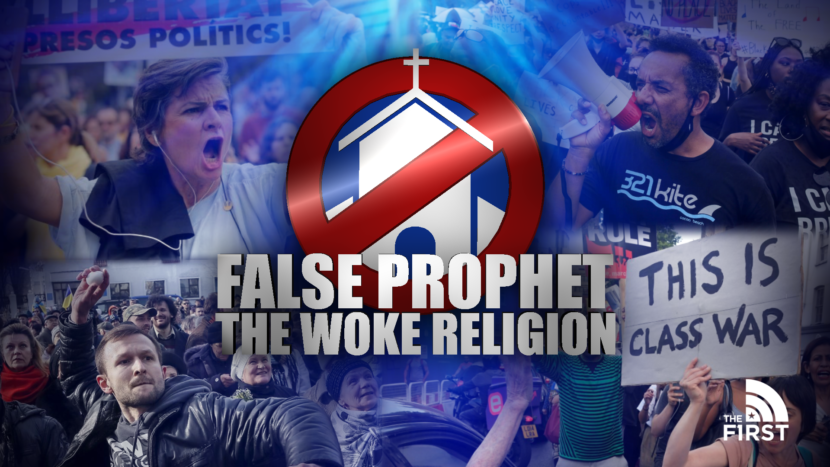 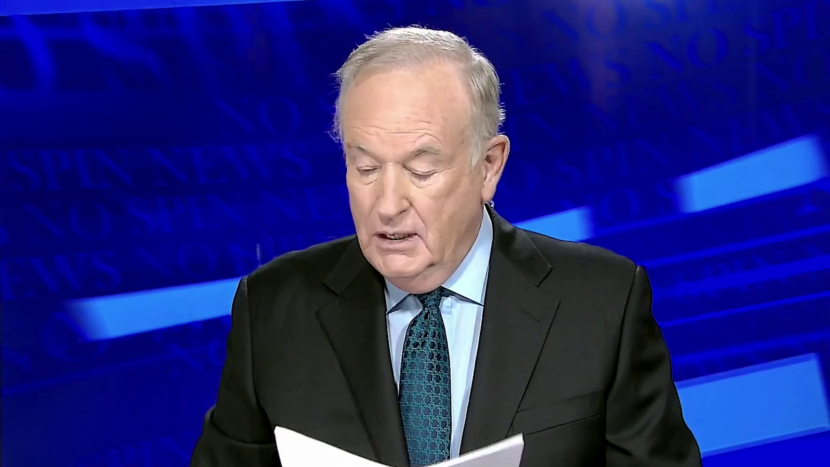 Bill O’Reilly exposes a Dartmouth University professor for saying Abraham Lincoln did not actually free the slaves, something she said she learned at UC- Santa Barbara.

“This is so ignorant, so insane… Abraham Lincoln was assassinated because of his attitude toward African-Americans.” 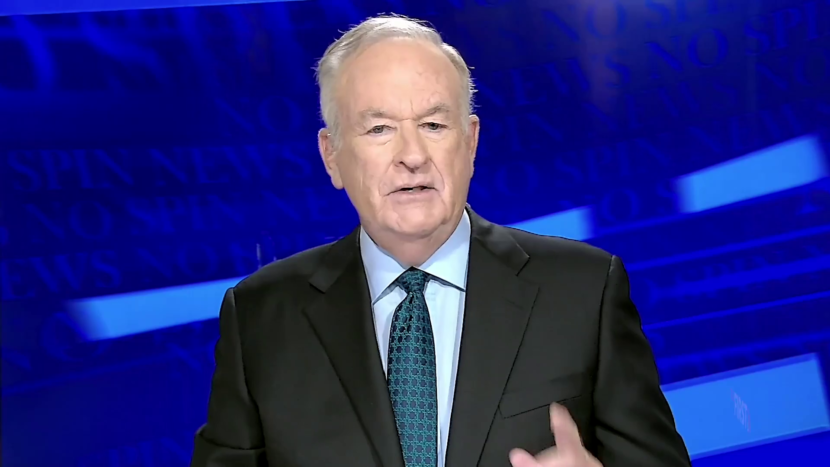 Big tech companies are censoring conservatives and the outcome of the 2020 election will either rein them in or embolden them, says Bill O’Reilly.

“Trump gets re-elected and Congress is going to have to take a hard look at standards of behavior.” 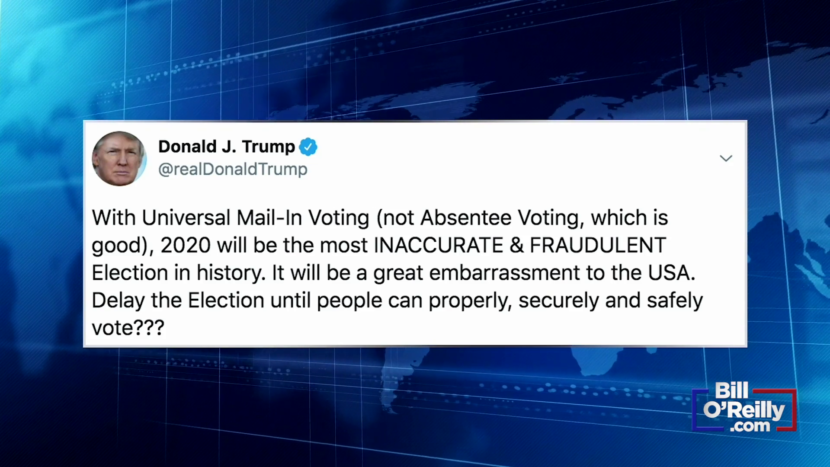 Bill O’Reilly offers some constructive criticism for President Trump after his much-talked about tweet on mail-in voting this morning.

He also outlines other ways to increase the integrity of the November elections as traditional America is on the line in November. 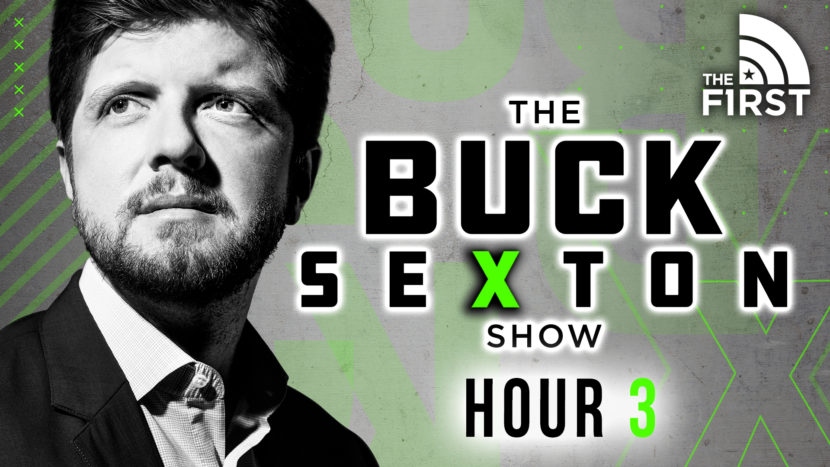 AntiFa proves they’re not sending their best and Buck reads your comments and emails in today’s Roll Call. 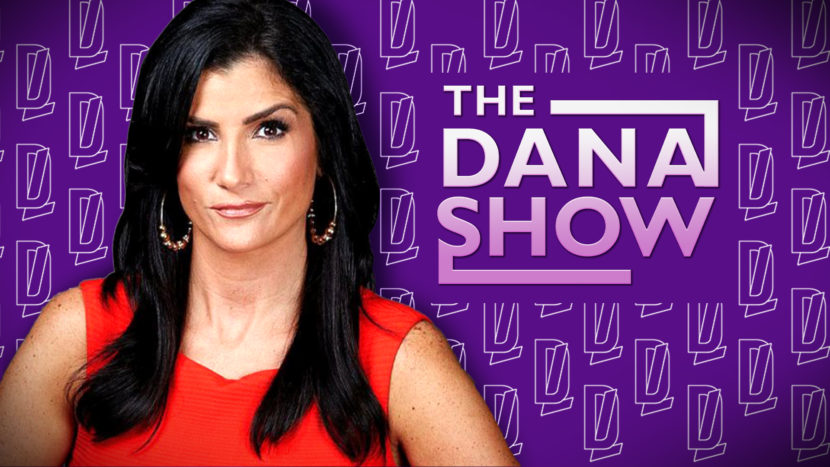 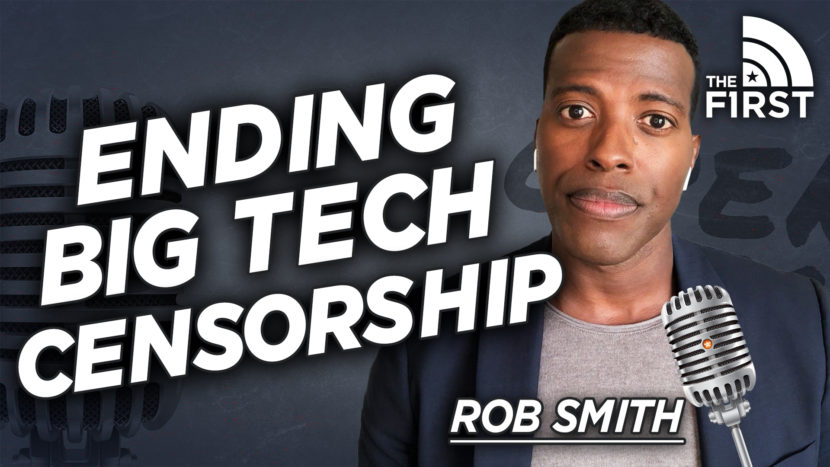 Big tech has too much control over this country, and this is not what our founding fathers intended. Leftists have infiltrated the tech industry – case in point the Google software engineer that just got arrested in Portland – and they’re using it to shut down dissent, manipulate search results, and silence the voices of conservatives. If Twitter can fact-check the President’s tweets, suspend his son, and attempt to wipe videos that counter the liberal narrative out of existence – what hope do the rest of us have? 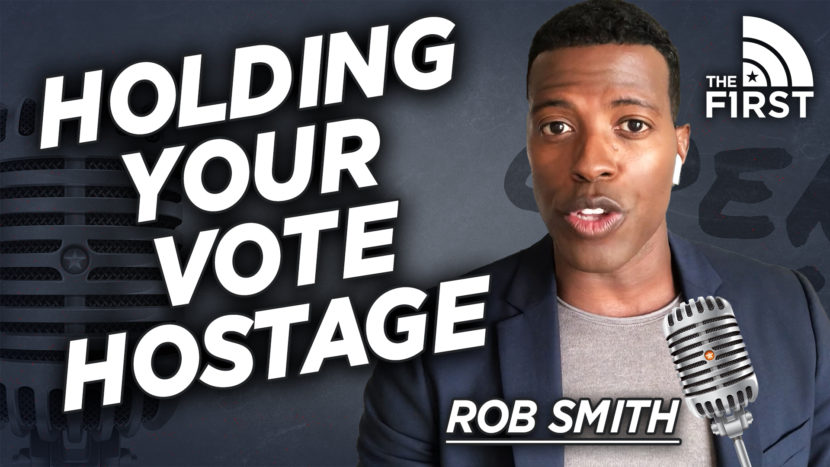 I had a conversation with an acquaintance who is a pretty solid Trump supporter, but is considering voting for Biden because he wants “a return to normalcy.” STOP. The mob is holding your vote hostage. They’re saying that if you put them back in power, they will “calm things down again.” In essence, they’re holding your vote hostage, and if you fall for this tactic, it will be used EVERY TIME a Republican is elected President. Now is the time to shut the mob down for good. 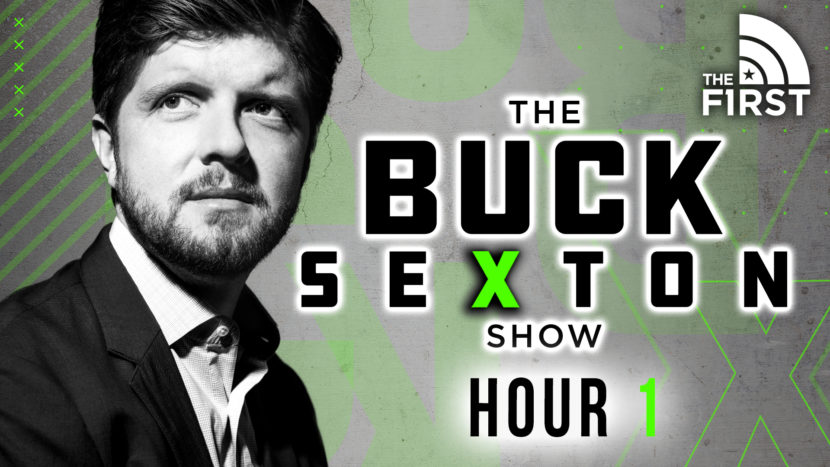