On Twitter, the ice cream company called Daunte Wright‘s death “rooted in white supremacy” and called to “defund the police.”

But they called the police over a “threatening voicemail” earlier this year so they should put up or shut up, Dana argues. 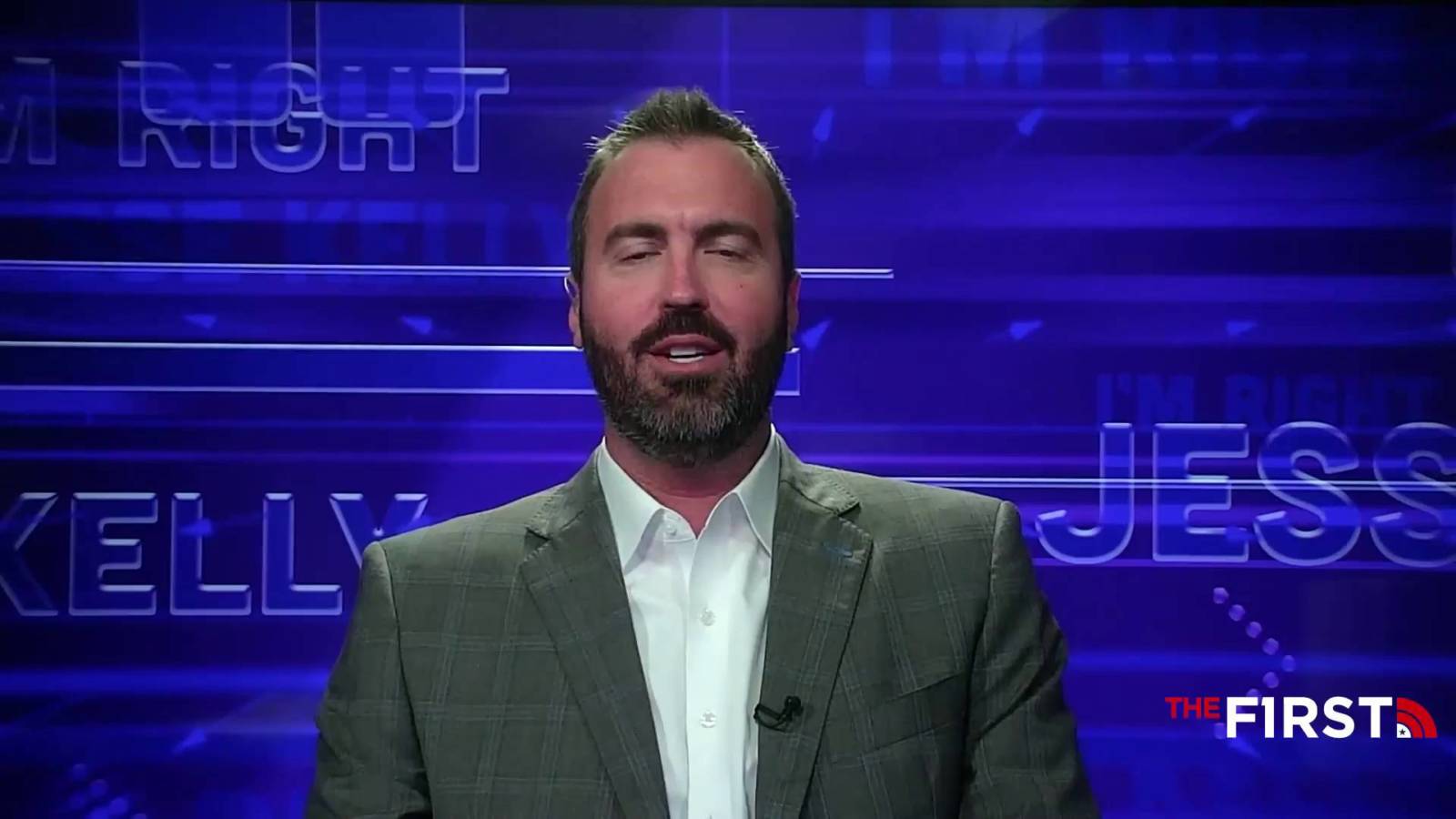 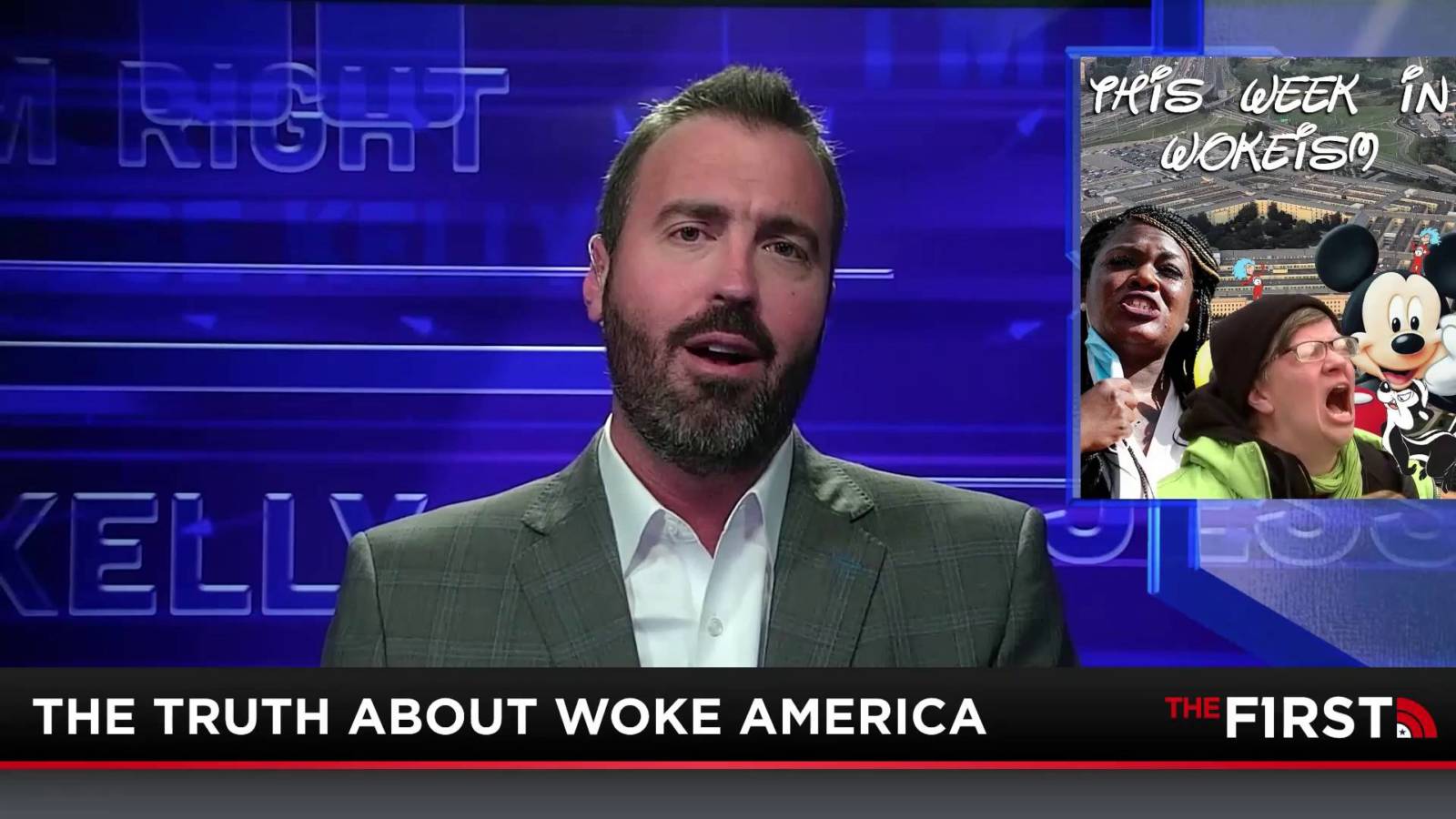 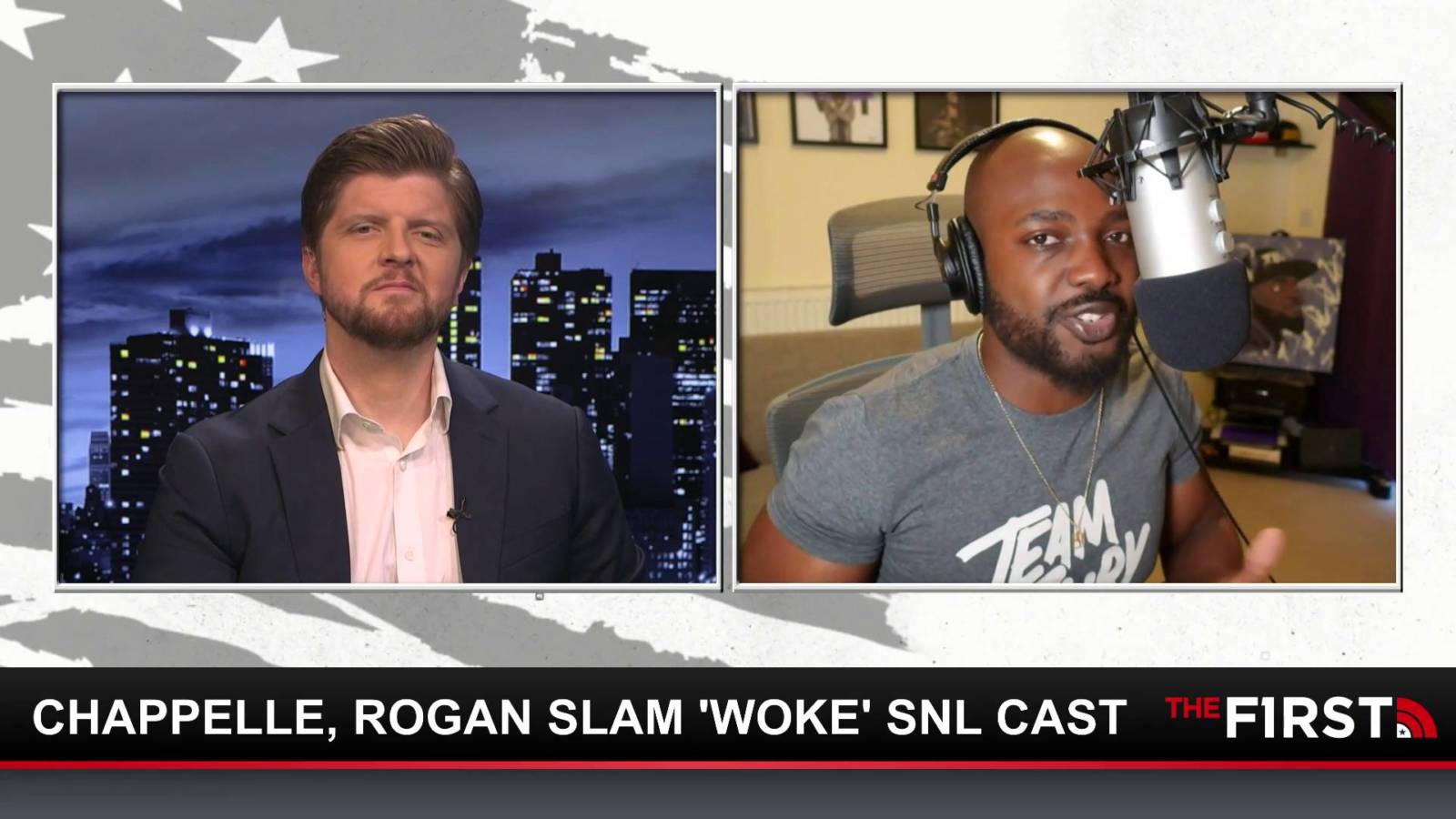 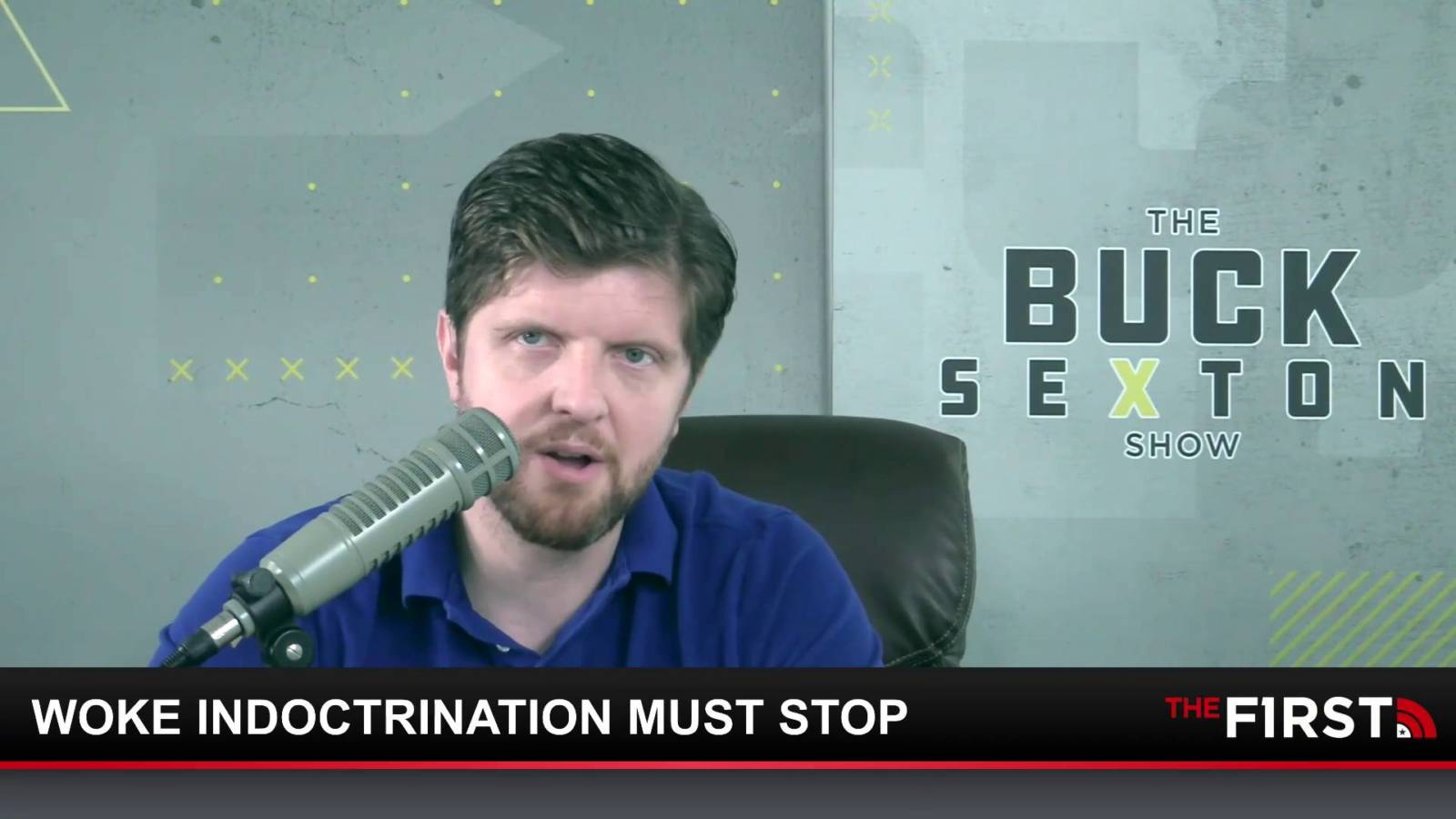 The woke indoctrination must end

A father pulls his child out of a woke school and makes national headlines. Buck explains why it’s time to fight back against the woke indoctrination in our school system. 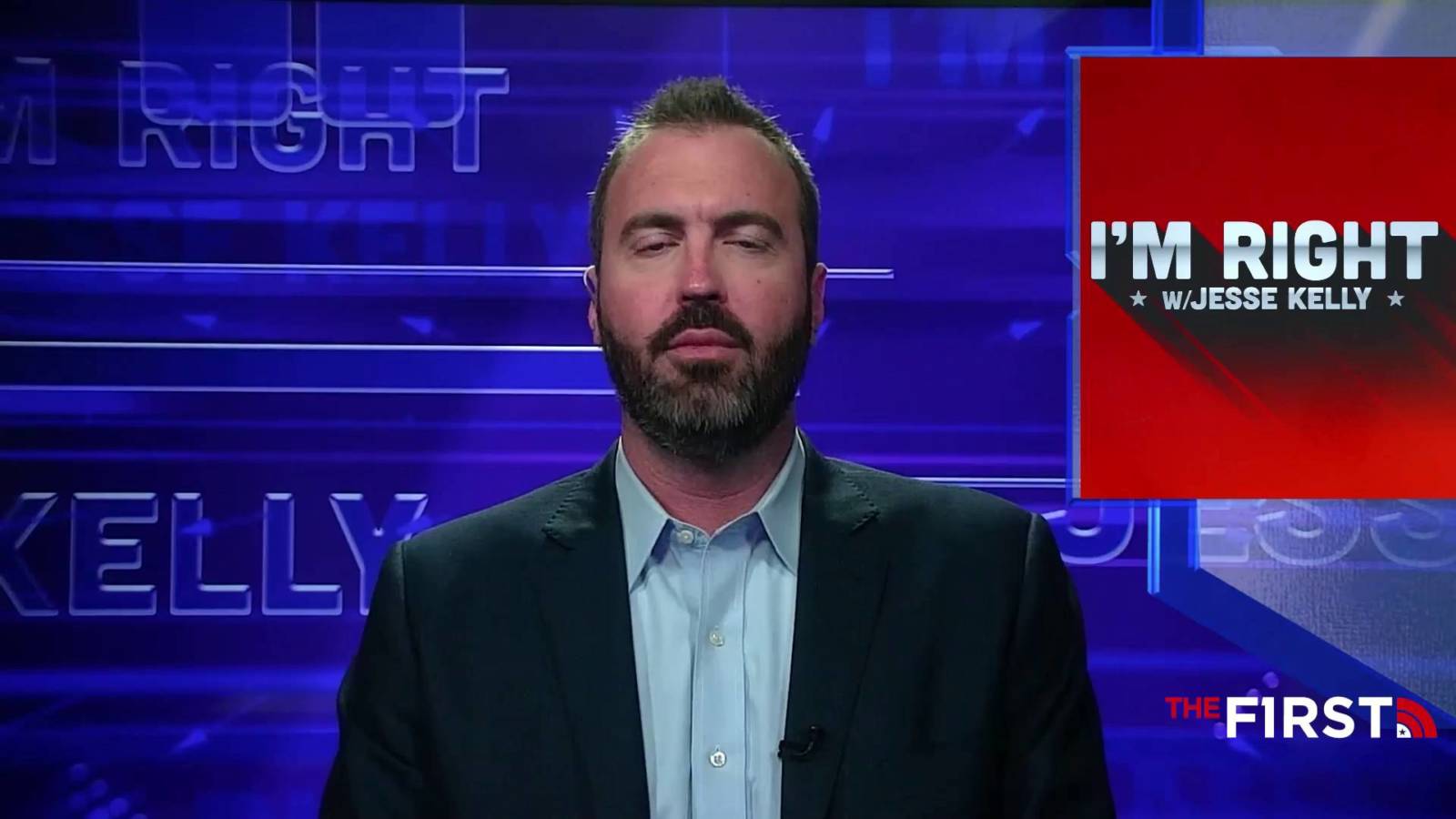 This week in wokeism

Jesse shares the latest insane woke news stories on “This Week in Wokeism.” 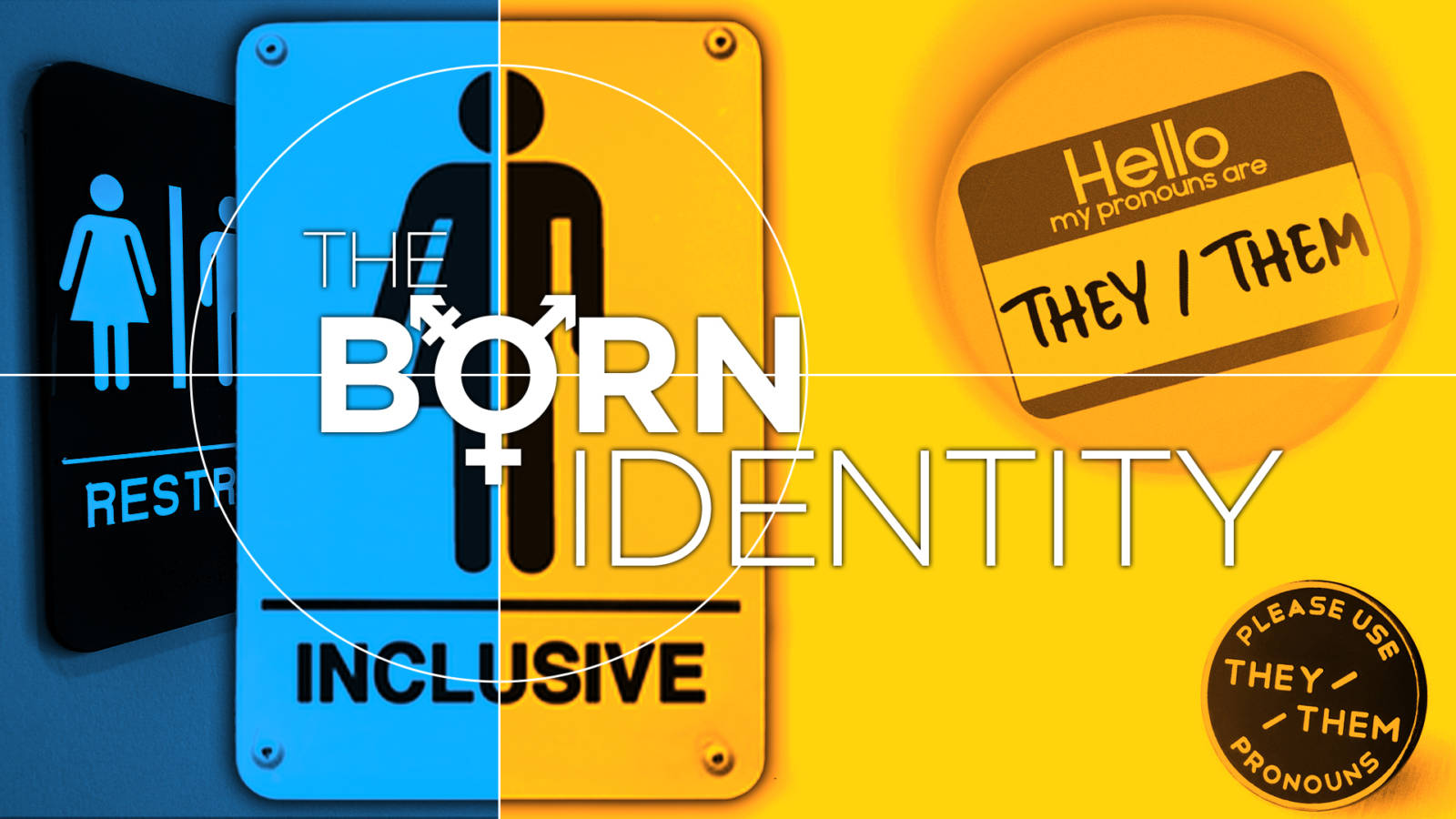