Fresh off his viral expose of CNN, James O’Keefe sat down with Dana Loesch just moments before Twitter permanently banned him from the platform. Project Veritas was also banned several months ago.

Speaking in a video on Project Veritas’ Facebook page, O’Keefe is promising to sue Twitter this week.

“Journalism should be about exposing the truth,” he told Dana.

After the latest round of hidden camera videos embarrassing to CNN were released, @JamesOKeefeIII has been permanently banned from Twitter. The @Project_Veritas account was also recently banned. This is how big tech works with liberal corporate media to take down challengers. 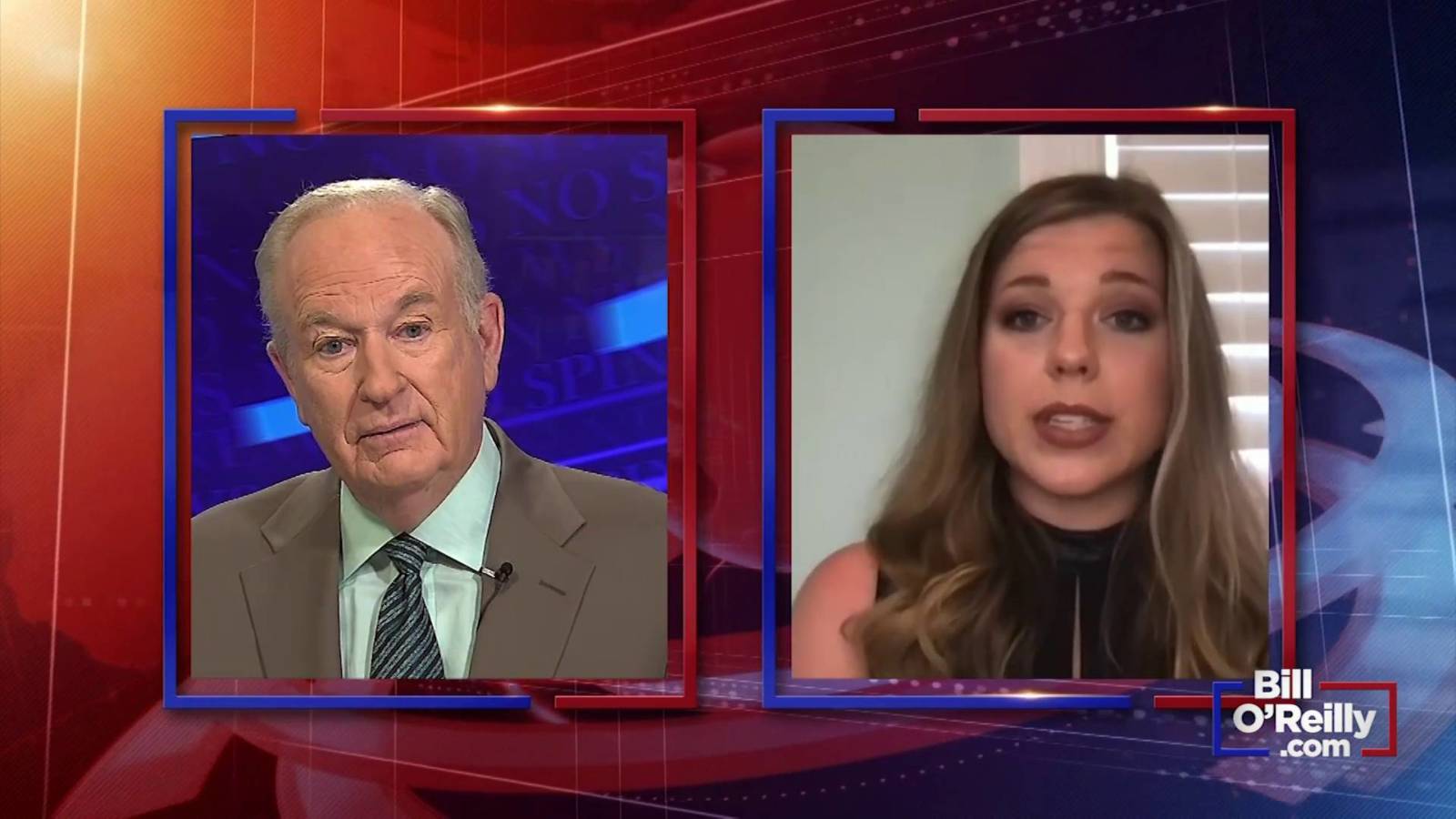 “It is very clear that the media is literally inciting violence,” Kylee Zempel tells Bill O’Reilly. 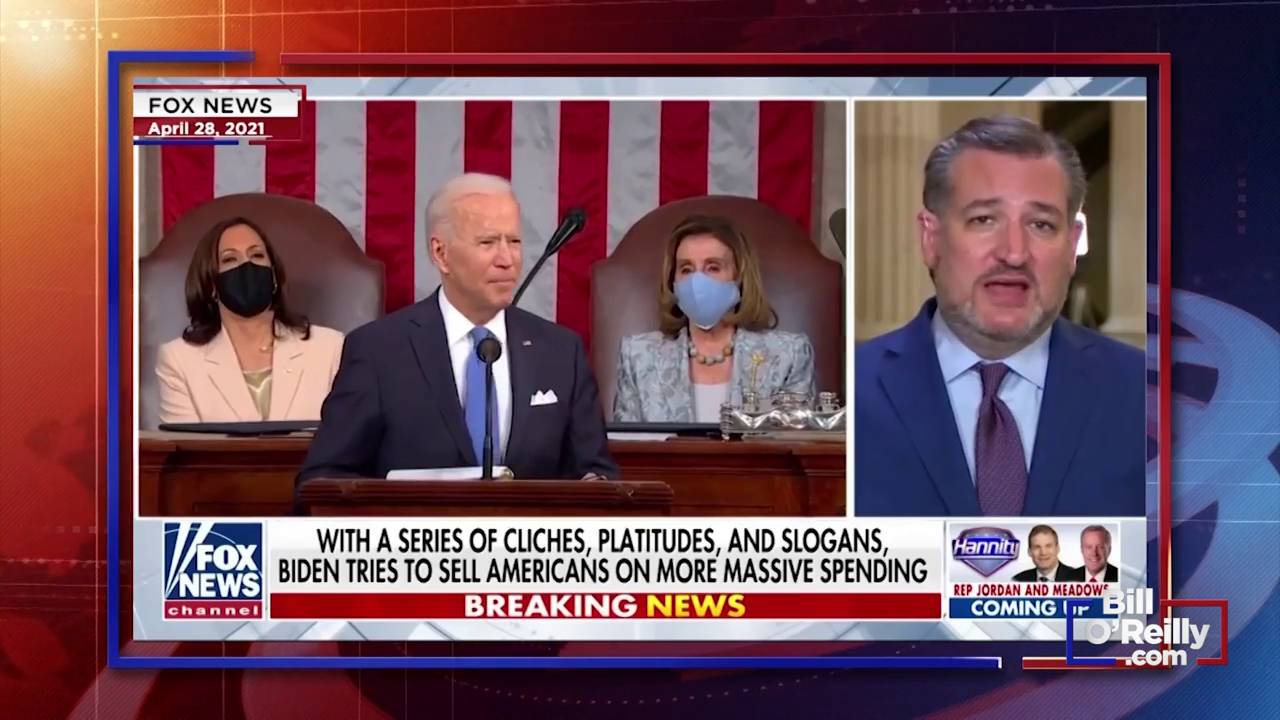 Watch the media fawn over President Biden’s speech this week while Republican leaders condemned it to the fullest degree, courtesy of Bill O’Reilly. 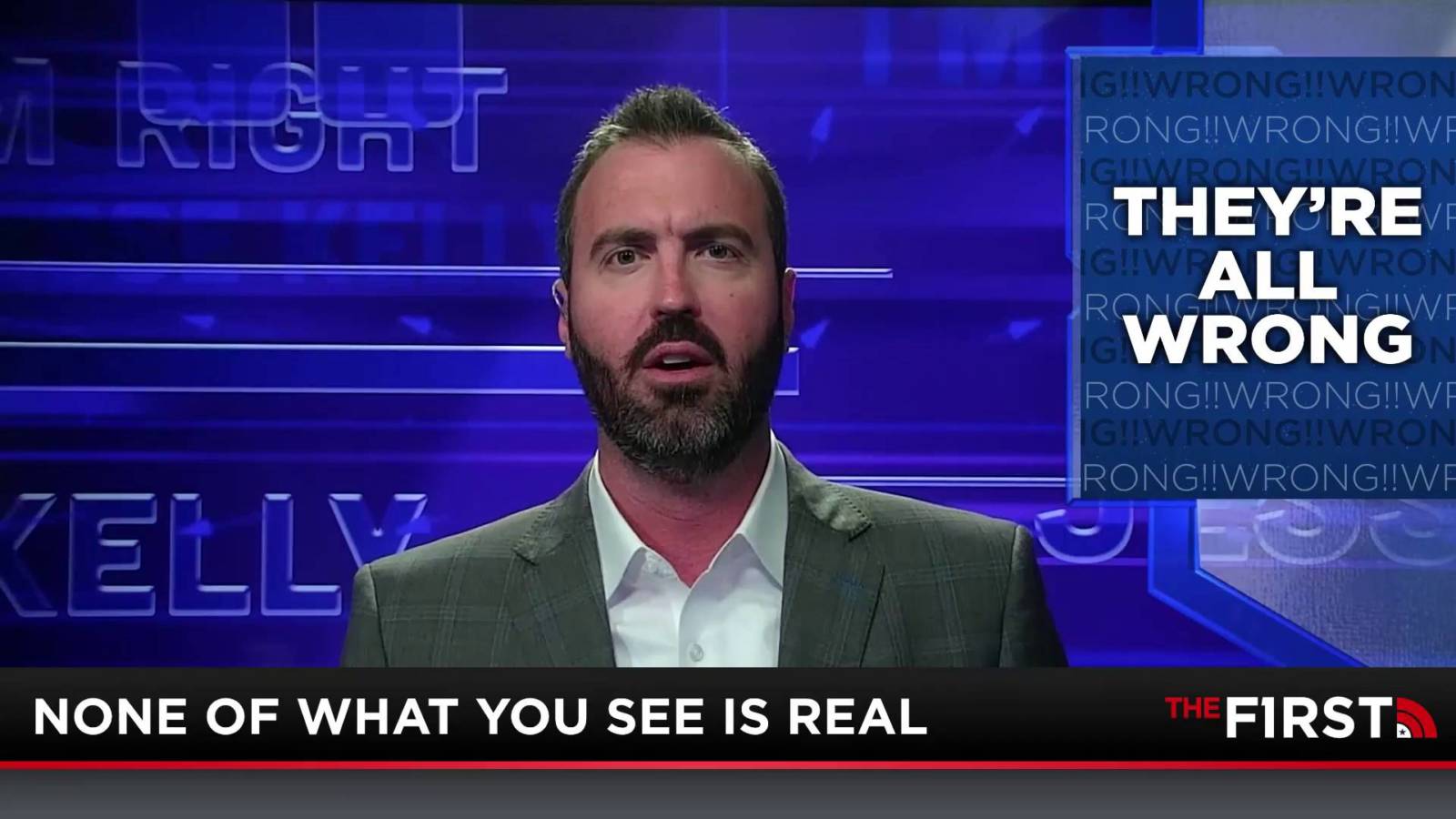 The mainstream media jumped the gun when reporting the cause of death of Capitol police officer Brian Sicknick. Jesse explains how the narratives the media creates are lies spread across the nation. 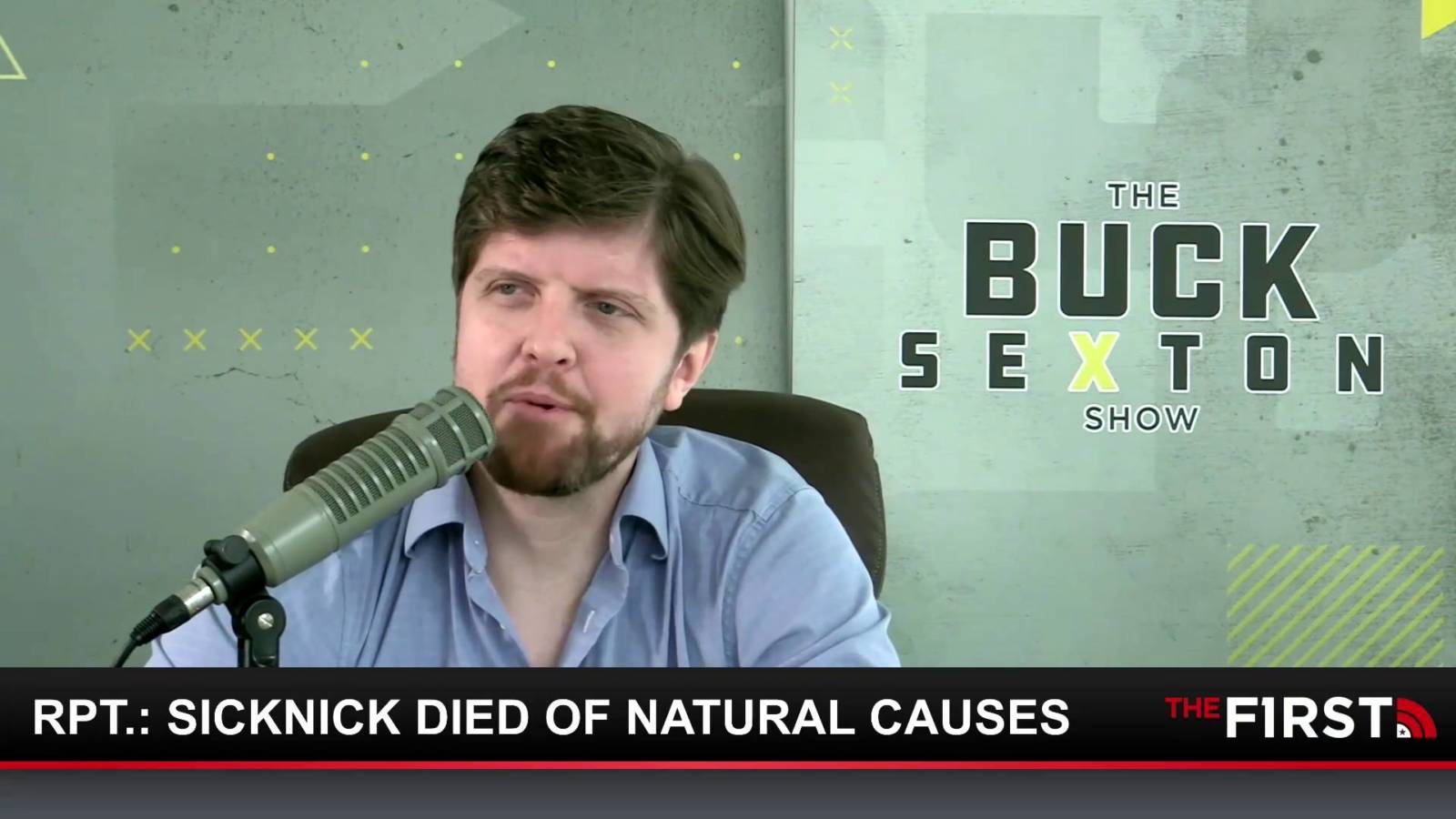 Despite months of media reports to the contrary, a new report confirms that Capitol Hill Police Officer Brian Sicknick died of natural causes. Buck takes a look at the latest media foul-up. 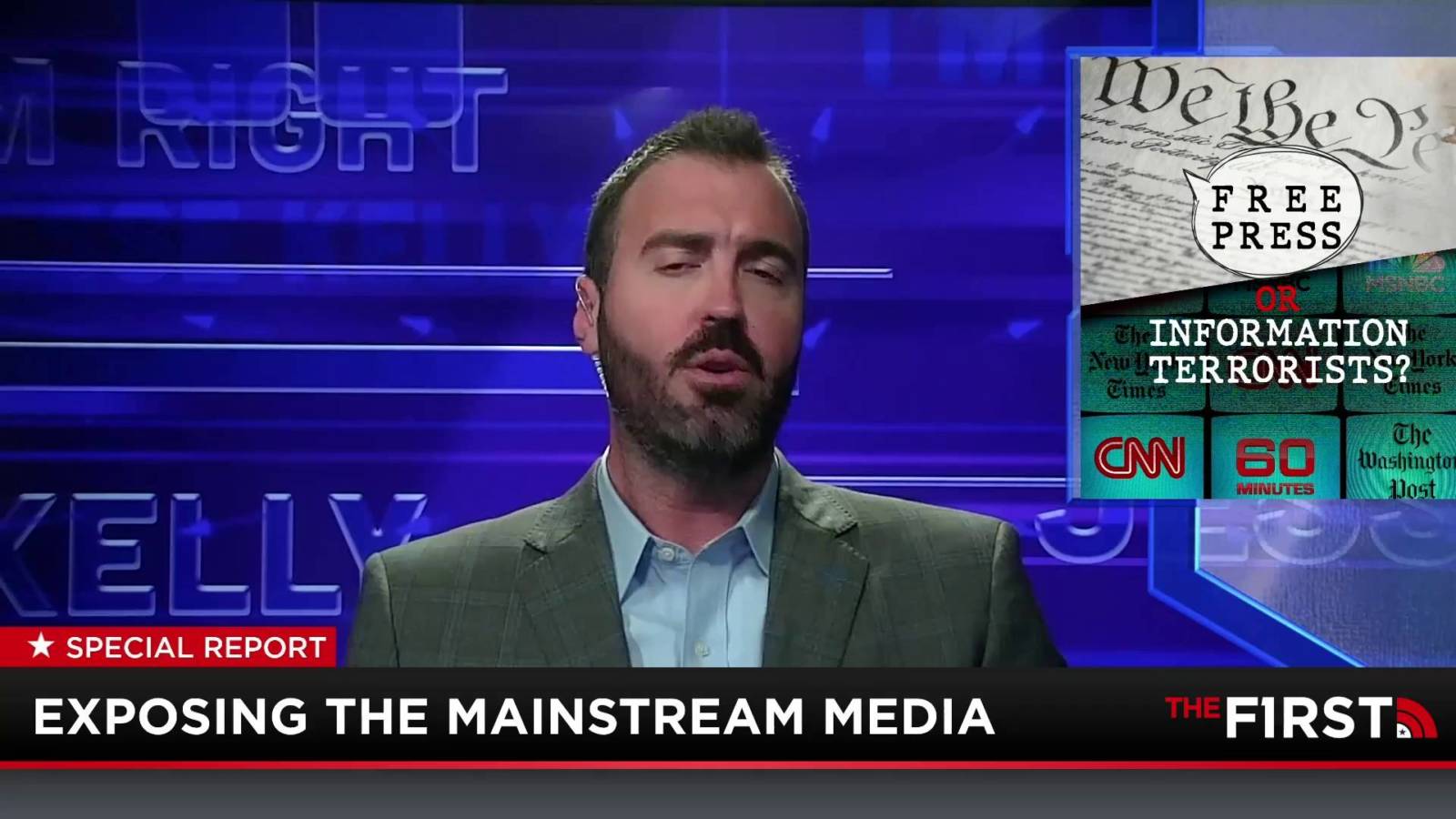 Jesse shows alarming footage from Project Veritas and reveals how dirty the mainstream media actually is. 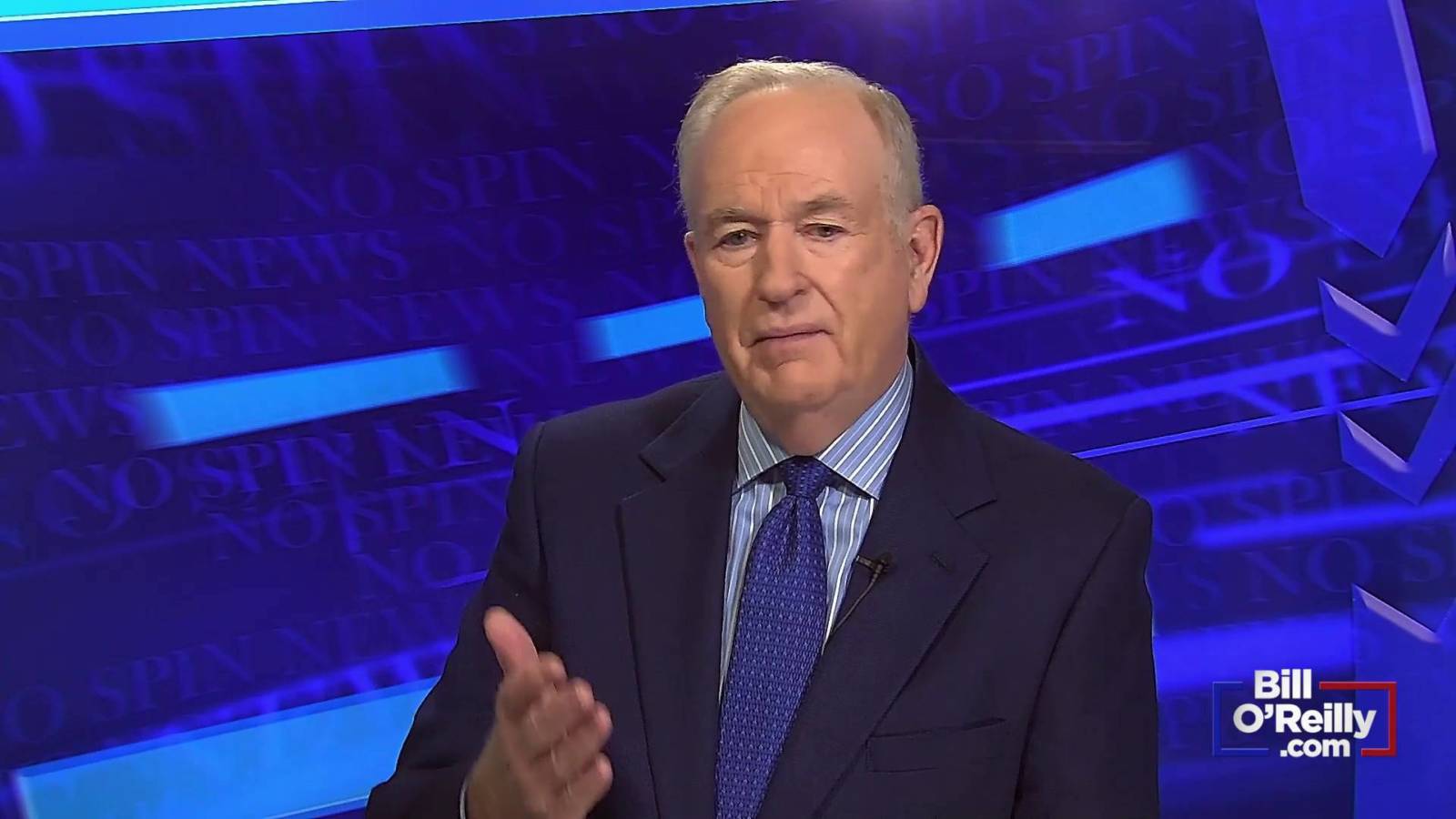