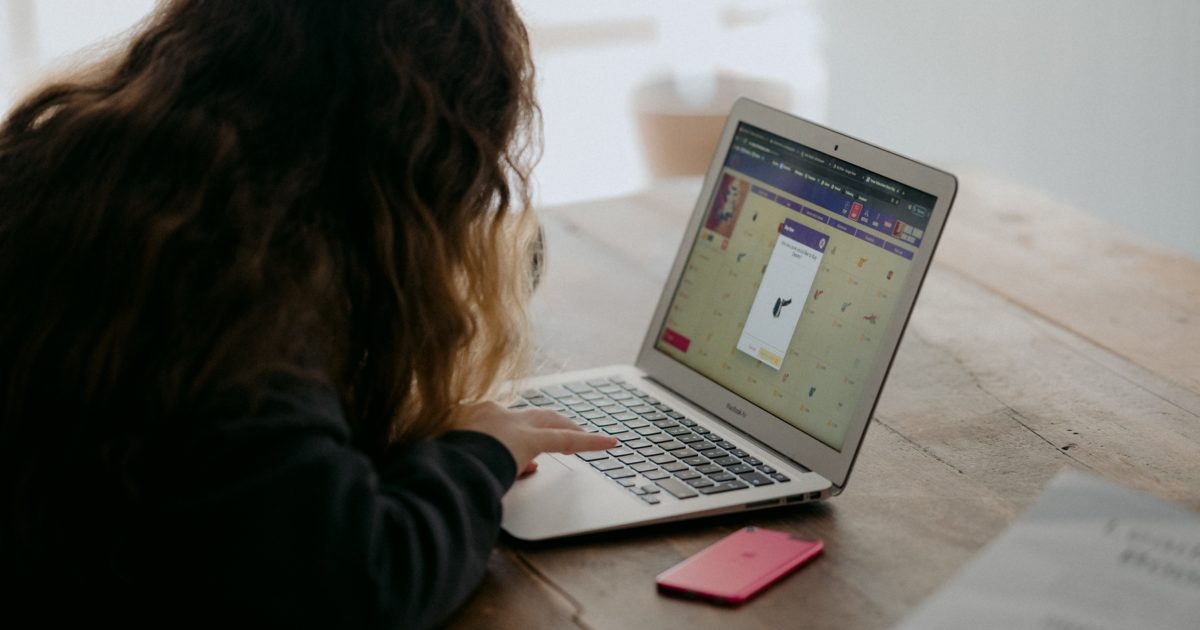 Margaret Thatcher once wisely noted that, “Europe was created by history. America was created by philosophy.” A significant facet of the philosophy that underpins America’s beginning is individualism, the idea that the circumstances of one’s birth do not dictate a man’s fate. Over the weekend, the world watched Queen Elizabeth II, Britain’s longest serving monarch, say a final farewell to her husband of over seventy years, Prince Philip, the Duke of Edinburgh. We cannot fathom anyone holding a title like Duke of Edinburgh here in America. George Washington wisely refused the title of King, and we have held elections as directed by our Constitution ever since.

While there are no calls for a monarchy, the philosophy that gave rise to and for many years shaped America is on shaky ground, challenged in many ways. This is manifested in our language; language is always a tell. During last summer’s unrest, social media was rife with lectures about language. I recall several acquaintances announcing they would be unfriending or unfollowing anyone who dared state, “All Lives Matter.” That it was considered controversial to state “All Lives Matter” should have been a red flag that things would get worse despite last summer’s desperately low points.

The social media squabbles over slogans – which are acceptable, which are offensive – have continued fairly steadily, interspersed of course with discourse centered around our national pastime: fighting about masks. In March of this year, The ever-prescient Babylon Bee published a piece titled, “Neighbors With ‘Black Lives Matter,’ ‘Asian Lives Matter,’ And ‘Hispanic Lives Matter’ Yard Signs Getting Awfully Close To ‘All Lives Matter.'” This line is particularly poignant: “Many have discovered they can get the same message across by putting up a single sign that simply says “White Men Are The Worst.”

White privilege is a phrase you stumble upon often online. The language of privilege is inherently a divisive language, particularly when centered around race. When framed racially, the language of privilege invites non-whites to wallow in victimhood, and it perplexes the poor white woman raising her kids alone, suggesting there is some burden she bears, some penance she must pay as she wonders how she’ll feed her kids while watching Oprah Winfrey interview Meghan Markle and Prince Harry.

It is unhelpful to insist people view the world via a racial lens unless your goal is a world further divided along racial lines. Our spirit of individualism, of seeing people not as members of groups but as unique individuals, has been one of our greatest strengths, but we erode it daily, and this is readily apparent in our language. Collective language is, at best, unhelpful; at worst, it is destructive, particularly when it seeks to create and cement racial divides. Pay attention to collective language. It is pervasive, and we are growing accustomed to it thoughtlessly. At its heart, collective language removes agency from individuals and places blame on entire groups. Sometimes the at-fault group is a racial group; sometimes it is an entire profession. Words like social and systemic are buzz words; an alarm should sound when you hear them or read them.

Perhaps the only collective thought worth sharing is that all lives do actually matter. We have attempted to segregate the issue of life, and this continues to have disastrous consequences. Legislatures debate at what point a fully-formed baby can still legally be killed; we use the term aborted to attempt to obfuscate what is actually happening. Life matters, or it does not. Two teenage girls attempted to carjack an Uber driver recently; the man ended up dead. This story barely made the news. No one rioted. With little to no thought as to why two teen girls were attempting a carjacking that resulted in a man’s death, we moved right along, ignoring our crumbling families and the mixed messages we send about life in search of the next riot-worthy news item, a death that might drive the crowd’s preferred narrative.

Last summer, in this piece titled “Woke chaos and naked power,” Ben Shapiro addressed the intentional use of divisive language:

If you have to ask for a definition of systemic privilege, we are told, it’s because your white privilege has blinded you to reality . . . If you defend America’s history, philosophy and culture — or, God forbid, her flag — you must apologize . . . In the end, our republic runs only so long as we’re able to hold some semblance of logical conversation with one another. But the republic isn’t running. Instead, we are battered with logically incoherent nonsense, a variety of messages that carry only one consistent bottom line: Shut up. Believe. Repeat. The chaos of the moment isn’t a bug; it’s a feature.

The chaos is intentional. This was true last summer; it is still true today.

In her 2016 memoir Scrappy Little Nobody, Anna Kendrick says this: “I thrive in structure. I drown in chaos.” What will a drowning man do? Just about anything. He will accept anyone as his savior. We continue to flail in the water, America. There are those whose political and ideological goals can only be achieved if Americans are churning in a chaotic mess; don’t help them by thoughtlessly regurgitating their divisive slogans. Watch your collective language.