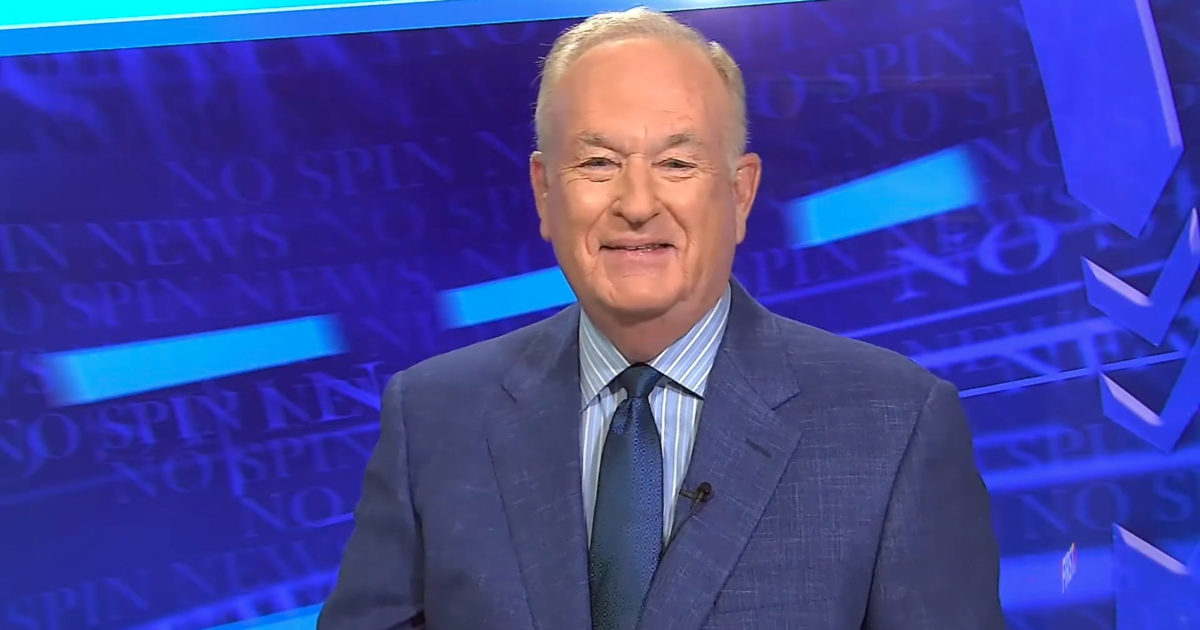 Bill O’Reilly said Wednesday that former President Joe Biden is “continuing to dodge most press” but he’s “still pretty fiesty” when he does come out of “his basement.”

He played part of Biden’s most recent interview in which he appears temperamental in response to the reporter asking him if he had taken a cognitive test.