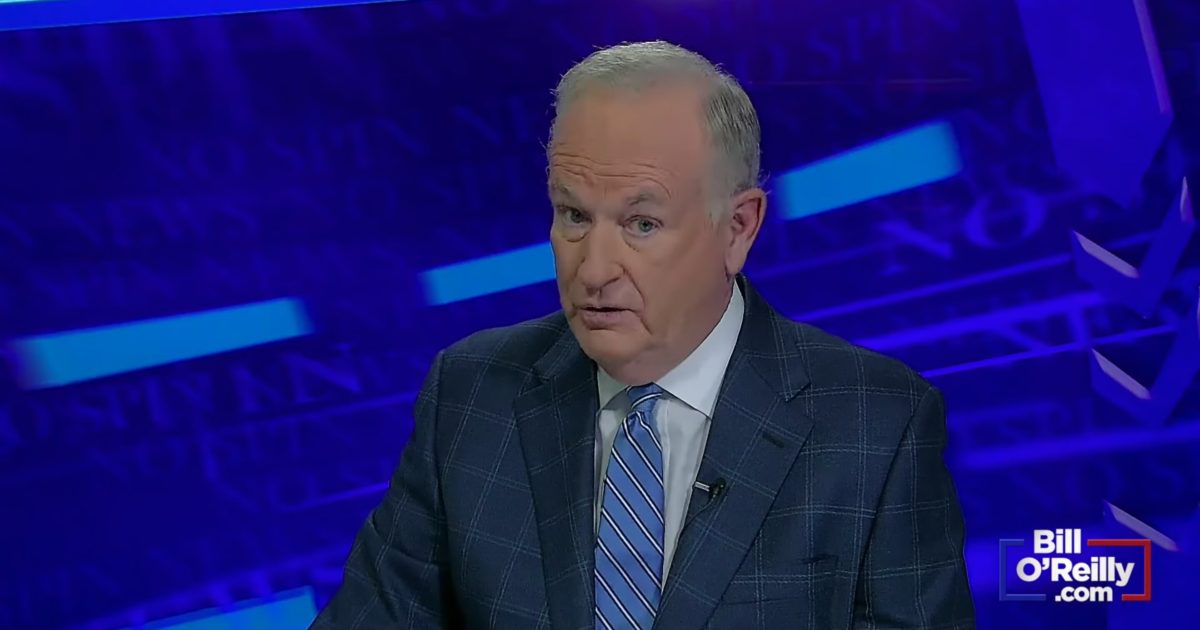 Bill O’Reilly came to President Trump’s defense on Monday as he called out U.S. Sen. Mitt Romney (R-UT) for slamming the president’s commutation of Roger Stone’s sentence as “historic corruption.”

O’Reilly also responded to former Ohio Gov. John Kasich after he made fun of a recent Trump rally saying, “You want Biden there, John? That what you want? The Democrats who destroyed your state?”