Washington Post conservative columnist George Will is calling on President Biden and Vice President Kamala Harris to bow out of the 2024 election; Will voted for Biden-Harris in 2020.

“In 2024, the Republican Party might present the nation with a presidential nominee whose unfitness has been demonstrated,” Will writes. “After next Tuesday’s sobering election results, Democrats should resolve not to insult and imperil the nation by doing likewise.”

Will wrote Biden’s recent falsehood that he had signed a student debt forgiveness “law” was an alarming reminder that he shouldn’t seek another term. Rather, the handout was done through executive action and not a bill he signed into law that passed by a “vote or two,” as Biden erroneously claimed.

“Biden was not merely again embellishing his achievements,” Will wrote. “This is not just another of his verbal fender benders. There is no less-than-dismaying explanation for his complete confusion. What vote? Who voted?”

Such was the starkness of Biden’s remark that even CNN fact-checker Daniel Dale, who has gone weeks at various points without penning a fact-check of the president, called him out in an Oct. 24 article.

“It is frightening that Biden does not know, or remember, what he recently did regarding an immensely important policy. He must be presumed susceptible to future episodes of similar bewilderment. He should leave the public stage on Jan. 20, 2025,” Will wrote. 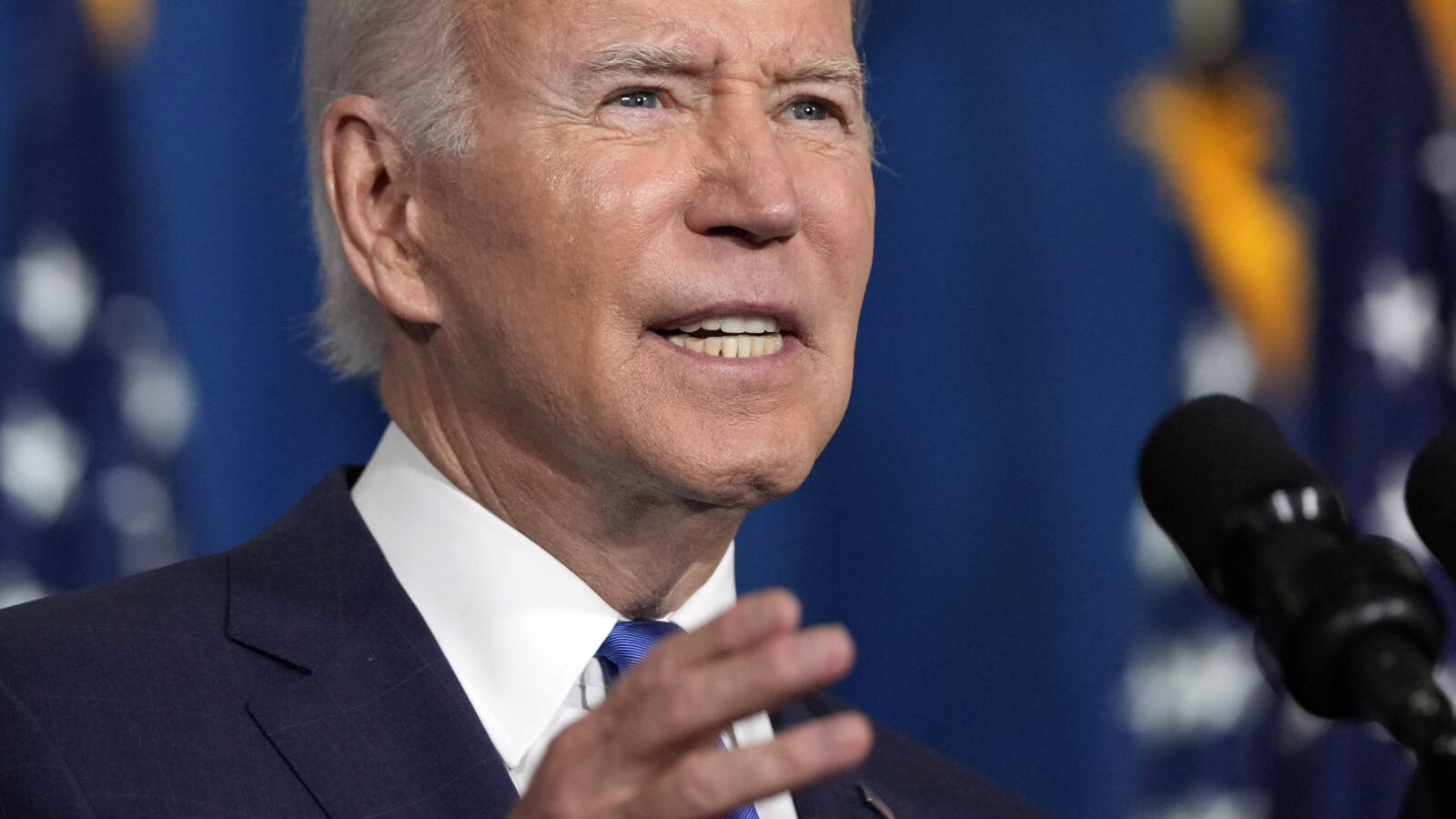 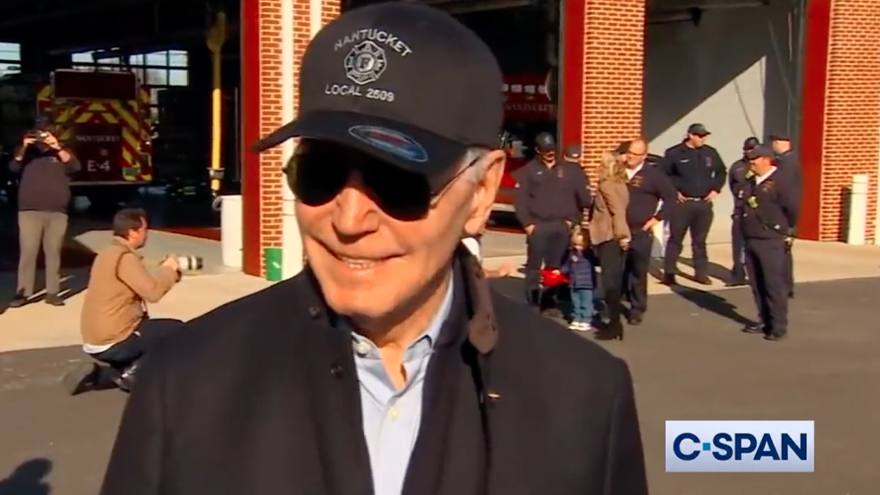