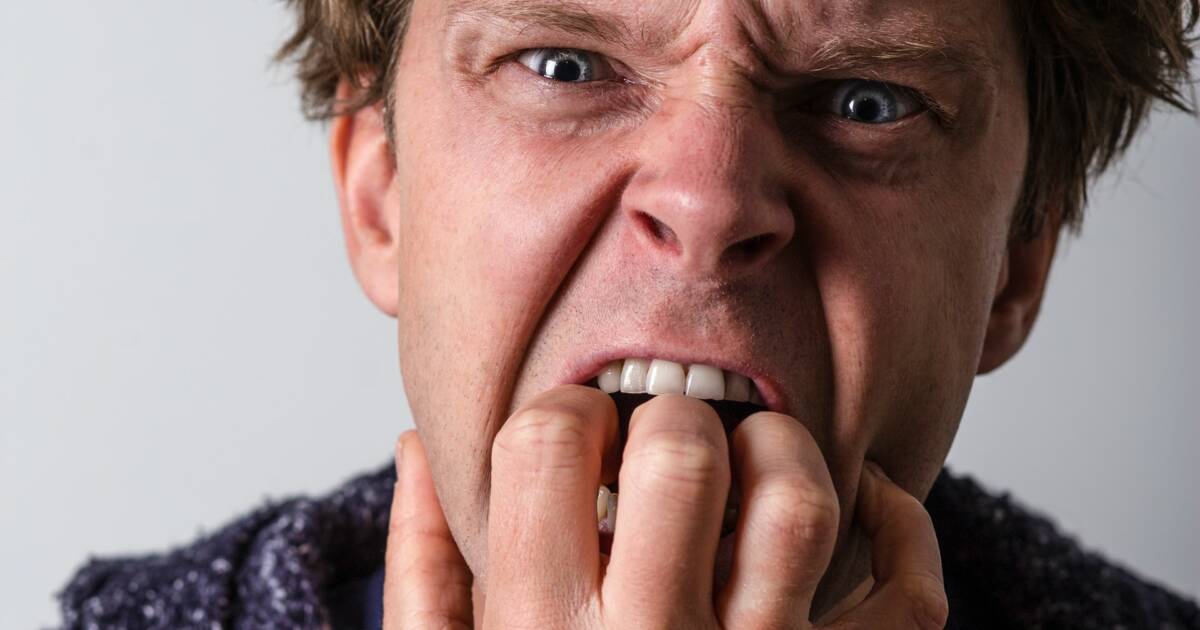 Tomorrow is the big day in Virginia. To be honest, I wasn’t paying much attention to this race until the last couple of weeks. It wasn’t supposed to be close and it wasn’t close until all of a sudden it was.

Over the past couple of months, Republican Glenn Youngkin has steadily closed in the polls to the point where he has taken the lead in the polling averages for the first time. With election day tomorrow, his timing is impeccable. This won’t be a case of peaking too early or peaking too late. It’s only a question whether the peak is high enough.

Right now, both the FiveThirtyEight and Real Clear Politics polling averages show Youngkin with a lead, but both average leads are less than two points. It’s fair to consider Youngkin the frontrunner at this point, but we need to remember some of the lessons that we have learned about polling over the past few years.

First, polling is not an exact science. By their very nature, they include estimates and extrapolations. Within the polling average, there is variation in recent polls that shows Youngkin up by as much as eight points (Fox News) or McAuliffe up by a much as four (Washington Post/George Mason University). They can’t all be right, but they could all be wrong.

Second, polls are not predictive. They can be used to make predictions, but the polls themselves are snapshots of a moment in time. Polls are most useful, not when looking at a two-point race on the eve of Election Day, but when watching trends over time. The trend does show that Youngkin has closed the gap, but they don’t necessarily tell us if his support will put him over the top.

Finally, we know that state-level polling has been problematic for the last several election cycles, especially in close races. Nevertheless, many people who normally consider polls to be nothing more than propaganda are getting excited because the polls now show something that they want to see, the possibility of an upset.

We could go back and compare the 2020 polling with the actual results in Virginia, but that wouldn’t necessarily shed much light on the current contest. Off-year elections have a very different pool of voters from presidential elections and a lot of the magic in the art of polling is figuring out who is going to show up to cast a ballot this time. The one certainty is that it will be far fewer than the number of voters who showed up last year.

One of Youngkin’s advantages is that school issues have motivated Republican voters to turn out. Allegations of Critical Race Theory and the Loudon County sexual assault scandal have stirred the base into a frenzy. When the Lincoln Party sent volunteers to a Youngkin rally last week decked out in regalia that was meant to remind Virginians of the Charlottesville race riots, it may have backfired by creating even more determination among Youngkin’s supporters.

No matter how the election turns out, but especially if Youngkin wins, there will be lessons to learn on both sides. For the Republicans, the biggest point should be that Youngkin distanced himself from Donald Trump and focused on local issues rather than national politics. When the former president staged a rally for the Virginia Republican today, Glenn Youngkin did not participate.

The flip side is that he also has not staked himself out as an anti-Trump candidate. Youngkin seems to have run a fairly traditional campaign that was based on his own ideas and personality, not that of Donald Trump. A novel concept!

For Democrats, the lesson should be don’t take anything for granted. In the gubernatorial campaign, it was the Democrats who tried to tie the Republican candidate to Trump. The problem is that if Democrats control the state legislature and executive branch, not to mention Congress and the White House, and voters are not happy, even quasi-Trumpists start to sound appealing.

When a party is in the majority, it will run into problems unless they listen to the voters as well as to their base. When the voters think you aren’t listening to them, they start looking for other options.

And that brings us to one of the seminal moments in the campaign. At a debate back in September, Terry McAuliffe said, “I don’t think parents should be telling schools what they should teach.”

Although inartfully expressed, McAuliffe wasn’t wrong. Parents do not and should not have control over school curriculums. Voters, some of whom are parents and some of whom are not, delegate that authority to school boards, administrators, and teachers.

Parental control over curriculums is indirect at best. Parents and other voters can lobby school officials and make their voices heard at meetings (preferably peacefully). They can remove their children and put them into private schools or homeschools. But they do not have the right to veto curriculum that has been established by state and local educational authorities. This is as it should be since curriculums cannot be tailored to the approval of every set of parents.

Nevertheless, McAuliffe gave Youngkin a gift with that soundbite that will never be repaid. The clip has been played and discussed ad infinitum ad nauseam. If McAuliffe loses, this will be seen as a defining moment of the campaign.

Youngkin has a lot going for him, but so does McAuliffe. Virginia has been trending more and more blue in recent elections. The state has not voted for a Republican president since 2004 and three Republican House seats have been lost since 2016. Just two years ago, Democrats took full control of Virginia’s legislature for the first time since 1996. Four of the last five governors have been Democrats (including McAuliffe who served a term from 2014 through 2018).

A big reason for the blue shift is Virginia’s growing metropolitan areas in the northeast and southeast. As the map of 2020 results below shows, Donald Trump won most of the geographic area of the state, but Joe Biden won the heavily populated areas around the District of Columbia, Richmond, Norfolk, Charlottesville, and Blacksburg. These urban areas hold enough voters to offset the GOP’s advantage among rural counties. In the end, Biden won the state by 10 points.

The thing to watch tomorrow night will be whether McAuliffe can hold the large Democratic margins in these urban and suburban strongholds. Republicans suffered in the suburbs during the Trump years. Now Virginia is one of the first tests on whether they can make inroads back into those lost suburban districts.

If I had to make a guess as to the outcome of the election, I’d say that I think [flips coin] McAuliffe will eke out a victory. A much more sure bet than betting on either candidate would be to put your money on the possibility that both sides will take the wrong message from whatever the outcome happens to be.